Food companies are constantly changing and updating their stock in line with customer demand. McVitie’s is the latest brand to re-launch a product that has not been sold in the UK for years.

Biscuit fans will be pleased to hear that a nostalgic pack of biscuits has returned to British supermarket shelves today.

McVitie’s has announced the much-awaited return of its iconic BN biscuits.

After a four-year hiatus from UK shelves, the biscuits are today available to buy in Asda stores across the country.

The biscuits will be on sale in other supermarkets from February.

READ MORE: Shoppers can get paid £30 an hour to shop at Aldi and Lidl

The biscuits are the perfect break time snack or can be enjoyed as a dessert after lunch or dinner.

Britons have already spotted BN biscuits on shelves and have taken to social media to express their opinions about them.

BN stands for Biscuiterie Nantaise and is a French brand of biscuit, launched in 1932.

However, the brand was relaunched in the UK in 1999 and involved an advertising campaign with the name “BN BN” sung along to the popular song ‘Mah Nà Mah Nà’.

The biscuits were taken off UK shelves in 2003 and did not return until 2013.

This time, they were branded as “McVitie’s BN” and featured new packaging and branding.

Taken off the shelves for a second time in 2019, the biscuits are back again this year – much to fans’ joy. 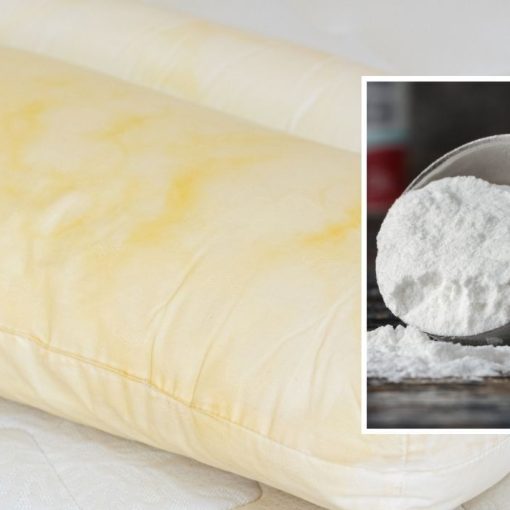 Mrs Hinch fans often share cleaning hacks on dedicated social media pages, including tips on how to get rid of yellow pillow […]

The world today is a very stressful, fast-paced place to live. Many people have a very hard time making it through life […] 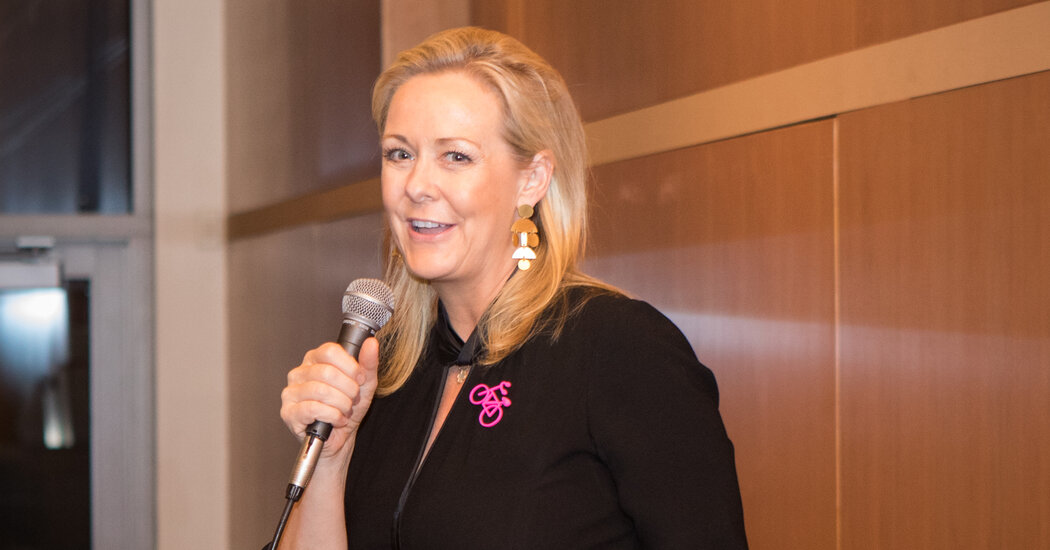 The committee “unanimously rejected the attempt to alter established Awards procedure to obtain a different result,” the statement said. As for the […] 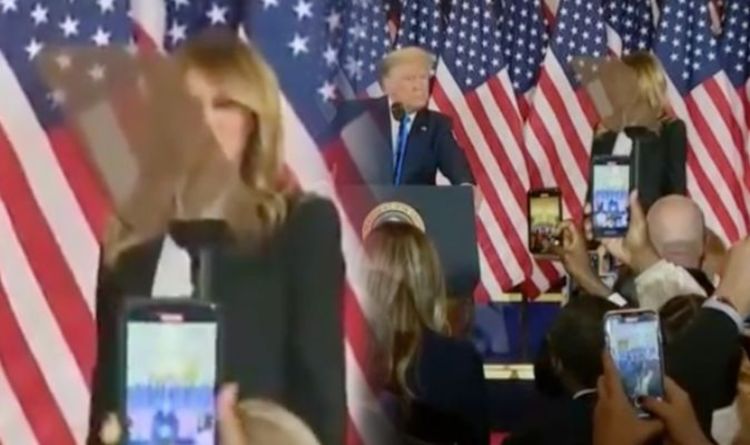 Donald Trump, 74, called tonight a “sad moment” and thanked his fans for their support during his latest press conference this morning. […]