SEOUL, Jan 27 (Reuters) – Samsung Electronics Co Ltd (005930.KS) said it aims to win a bigger share of the smartphone market this year with more 5G-capable models, and pointed to a possible price rebound for its flagship memory chips as early as the first half.

The world’s largest memory chip and smartphone maker forecast a recovery in global tech device demand on Thursday after reporting its best fourth-quarter profit in four years, although it cautioned about ongoing challenges from supply chain issues and COVID-19.

Next generation 5G smartphones are set to account for more than half of all smartphone sales in the market in 2022, Kim Sung-koo, Vice President of mobile business, told an investor briefing.

“Our strategy in the mass tier is to actively capture demand from people seeking to replace their phones with 5G models,” Kim said, adding that the company would pursue more “global mega-hit models.”

Analysts said this would pit Samsung, which has around 20% of the global smartphone market, against low-cost Chinese smartphone rivals like Xiaomi, OPPO and Vivo in markets outside China.

The South Korean tech giant was also cautiously upbeat on the possibility of a turnaround in the price of DRAM chips, widely used in data centres and tech devices.

“Some organisations have forecast DRAM prices could reverse in the first half. We think this is a possible scenario,” he added, although he noted that supply issues, raw material costs and geopolitical risks remain unknown variables.

The price of DRAM chips dipped 9.5% in the fourth quarter from the previous quarter, TrendForce data showed, and analysts expect a further drop in the current quarter. Views are mixed on when they will rebound.

Samsung posted a 53% rise in fourth-quarter operating profit to 13.9 trillion won ($11.6 billion). Profits at its chip business, its largest division, more than doubled from the same quarter a year ago to 8.84 trillion won.

Still, analysts said the profits were lower than the market had expected due to conservative shipments of memory chips, R&D costs and one-off year-end bonuses.

Samsung said it came in below its initial guidance for memory chip shipments after deciding not to push aggressively to expand sales, signalling a push to prioritise profits over volume.

“Samsung seems to have considered its low inventory of memory chips, lack of clean room space to expand production in 2022 and the dip in memory chip prices last quarter, and decided not to sell as much,” said Park Sung-soon, analyst at Cape Investment & Securities.

“This lean toward profitability over volume could continue in the first and second quarters, depending on market conditions.”

Samsung signaled it is still looking for M&A opportunities.

“We need to maintain the capacity to invest in inorganic growth opportunities,” said Ben Suh, Executive VP at Samsung, when asked about investor returns.

Operating profit at Samsung’s mobile business rose about 9.9% on-year to 2.66 trillion won in the fourth quarter.

On Wednesday, Samsung said it will unveil its latest flagship smartphone model on Feb. 9, which analysts expect to lift mobile shipments. 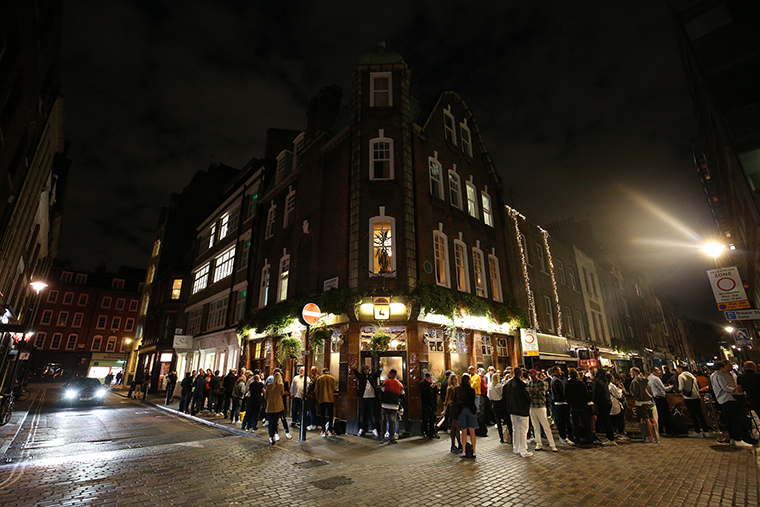 Signage stands outside the Centers for Disease Control and Prevention headquarters in Atlanta on March 14. Elijah Nouvelage/Bloomberg/Getty Images The US Centers […] 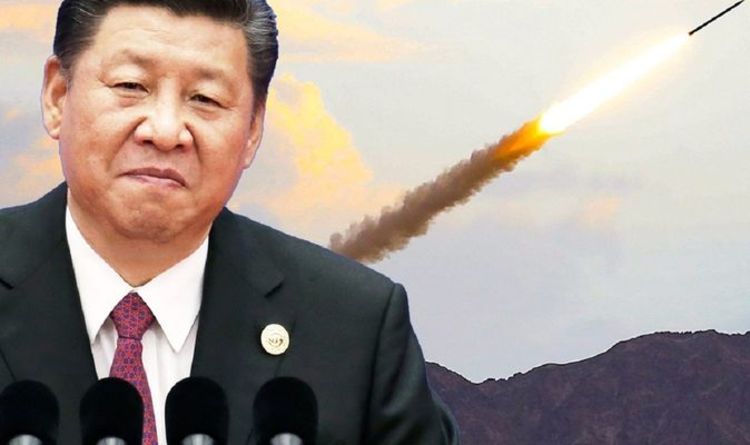 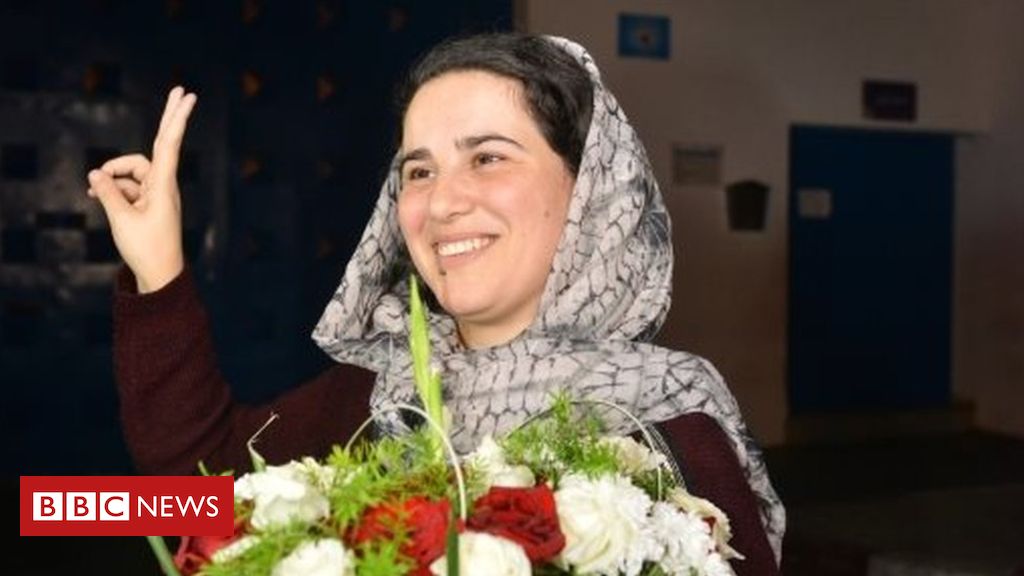