Oxford’s new Low Emissions Zone is expected to launch at some point next month, issuing fees to all non zero-emission vehicles. Meanwhile, updated London Congestion Charge timings will come into effect within just three weeks in a massive rule change.

No date has been set for the new charging zone, except for confirmation it will start in February 2022.

Only cars which produce zero-emissions are allowed on the roads with daily fees applying to other vehicles.

The most polluting petrol and diesel models will pay £10 from February, rising to £20 by 2025.

Oxfordshire County Council has warned the scheme will encourage people to switch to low and zero emissions vehicles.

They added: “​​The ZEZ is an area where zero emission vehicles (such as fully electric motorcycles, cars and vans) can be used without incurring a charge but where other motor vehicles may be charged.

“All petrol and diesel vehicles, including hybrids, will incur a daily charge if they are driven in the zone between 7am and 7pm unless they have a 100 percent discount or exemption.

“It is being introduced in two phases.

“The first phase is a small pilot area that will become operational in February 2022 (date to be confirmed) in Oxford City Centre.

“All petrol and diesel vehicles, including hybrids, will incur a daily charge if they are driven in the zone between 7am and 7pm unless they have a 100 percent discount or exemption.

TfL said the changes would help “address the traffic challenges in London”.

Alex Wiliams, TfL’s Director of City Planning said”: “As London continues its recovery from the pandemic it is essential that we encourage people to travel sustainably.

“These changes are targeted at reducing traffic at the busiest times where we have seen a long-term trend in high levels of car travel.

‘We expect to see growth in the number of people walking, cycling and using public transport in central London as a result.

“The removal of the charge in the evening will help shift workers who perform essential roles at the heart of the city and support London’s vibrant cultural and hospitality sectors who are still recovering from the pandemic.” 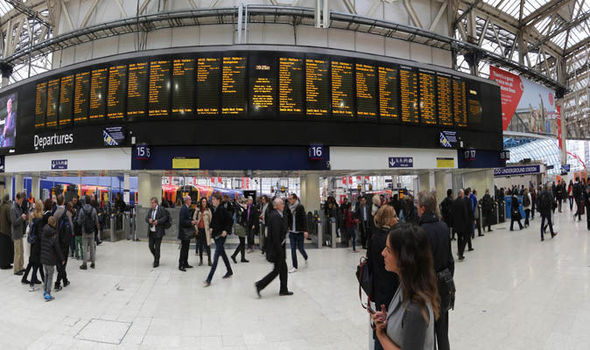 GETTY Fifty-six per cent of train journeys are for commuting, latest government figures show Q: The media, particularly the BBC, like to […] 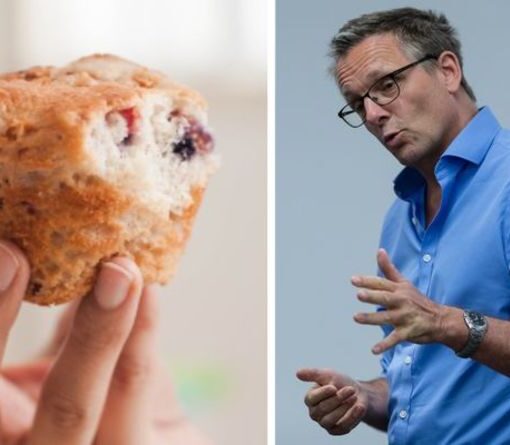 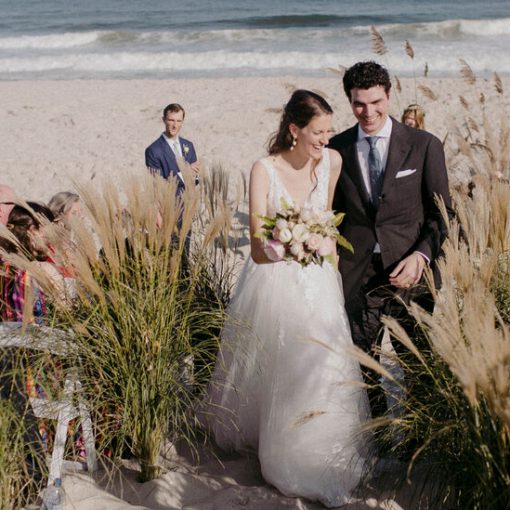 Drs. Kate Carlisle Stoeckle and Jeffrey Russell Arace broke the rules when they first met. Their meeting took place in 2013 in […] 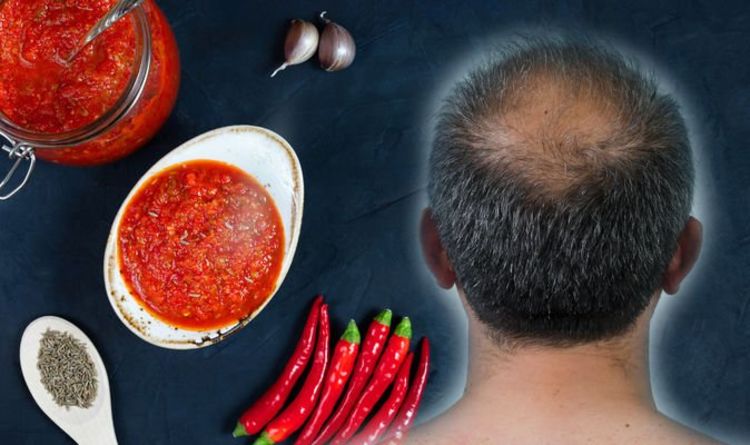 Hair loss is a problem that affects men and women of all ages and ethnicities. This means that over the years, an […]