On the Jan. 26 episode of ‘WWHL,’ Paris Hilton opens up about her beef with Lindsay Lohan and reveals how they recently came to reconcile.

Less than three years ago, Paris Hilton called Lindsay Lohan “beyond, lame and embarrassing” during an appearance on Watch What Happens Live with Andy Cohen. When she returned to the show on Jan. 26, though, she had much nicer things to say. “I just feel that we’re grown ups now. I just got married, she just got engaged. We’re not, like, in high school,” Paris explained. “I think it was just very immature and now everything’s all good.”

Andy Cohen asked Paris who was the first to reach out to end the feud, and the reality star explained, “I saw that she got engaged when I was on my honeymoon, so I just said congratulations. No bad blood.” Lindsay and Paris had a lot of ups and downs in their relationship, which was when both of their careers were taking off in the early and mid 2000s. In 2018, Paris even admitted that Lindsay was “one of those people who [she doesn’t] really trust.” However, they’ve clearly come a long way since then!

In 2006, Paris and Lindsay appeared in a viral photo, which featured the two of them in a car with Britney Spears. In 2021, Paris opened up about the picture, revealing that it took place during a night when she went out with Britney. She admittedly wasn’t sure how Lindsay ended up in her car, as the event took place at a time when the two were “having some drama.”

“All of the sudden, I looked over, and she’s in my car,” Paris explained in March. “We weren’t getting along, so I was polite. It was really hard just to even get out of there because I couldn’t see with all the cameras.” Of the demise of their friendship, Paris added, “She did somethings to really hurt me and betrayed my trust and caused a lot of drama. So we weren’t friends anymore, and it was kind of like this on and off friendship.”

However, Paris added that she felt the drama was childish, and admitted that the media played a part in how bad things got between her and Lindsay. “It was like high school drama, especially in the LA scene, and to live it out in the public with the media constantly trying to stir things up and make things worse than they were,” she said. 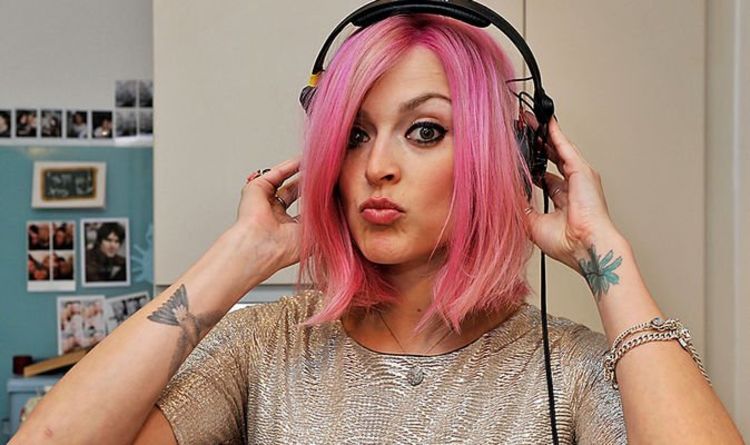 Cotton, who began in TV in 1996 when she was 15, said becoming well known at such a young age triggered her […] 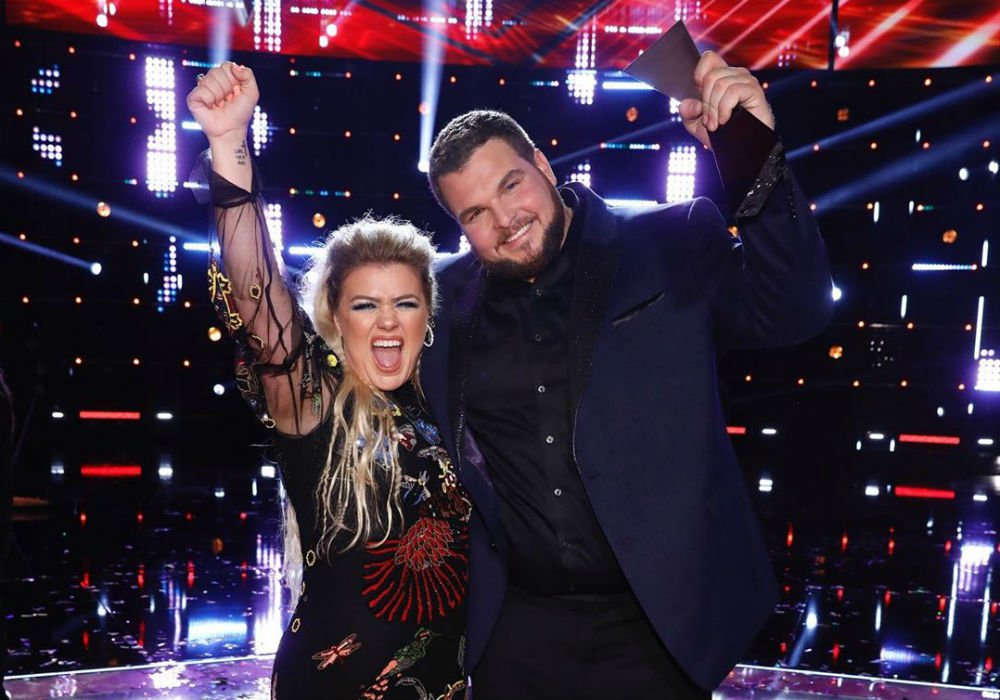 Season 17 of The Voice wrapped up this week after crowning country singer Jake Hoot as the winner. And he says that […] 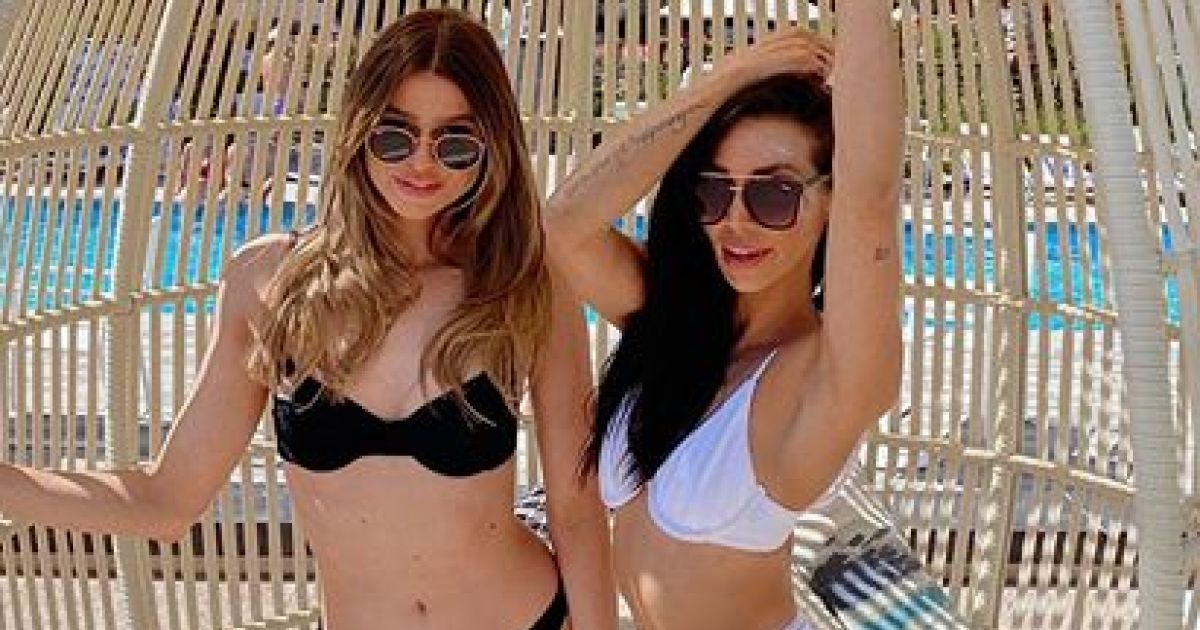 Scheana Shay vacationed in San Diego with her boyfriend, Brock Davies, and costars James Kennedy and Raquel Leviss days after their Vanderpump […] 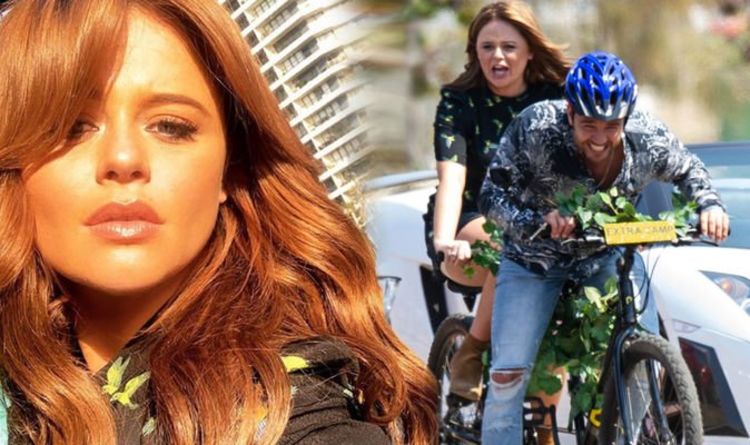 Former I’m A Celebrity… Get Me Out Of Here! contestant Emily Atack, 29, was pictured in Australia today filming scenes for the […]