The tennis ace’s attempts to circumvent Australia’s strict COVID-19 rules came to an end earlier this month when a court unanimously dismissed his challenge of a government minister’s decision to cancel his visa. Djokovic said he was “extremely disappointed” by the ruling, but respected it. Three Federal Court judges upheld a decision made by immigration minister Alex Hawke to cancel the Serbian’s visa on public interest grounds, because he is not vaccinated.

Djokovic has won a record nine Australia Open titles — including three in a row — and was hoping to secure a tenth this year before the debacle ensued.

Now, it looks like his rival Rafael Nadal could sweep in and grab the record 21st Grand Slam that the pair and Roger Federer have been fighting over.

Much has been said of what Djokovic might do going forward given that many countries now require proof of vaccination or a recent negative COVID-19 test result in order to access and participate in public attractions and hospitality venues.

This will be the case for the French Open that begins in May, where Djokovic has won twice, including last year where he beat the Greek Stefanos Tsitsipas.

Novak Djokovic: The tennis star could have a ‘problem’ on his hands in the future (Image: GETTY)

Serbia: Belgrade Tower displays a sign of support for Djokovic before he was deported (Image: GETTY)

Looking to the future, Chris Evans, a Labour MP for Islwyn in South Wales and Vice Chair of the tennis All-Party Parliamentary Group (APPG), said Djokovic has a “problem” on his hands if he continues to approach the issue of COVID-19 in the same way.

He told Express.co.uk: “Going forward I think he has a problem ‒ if restrictions remain he’s going to struggle to play, and that means it’s going to affect his drive and his chances of breaking that record of Roger Federer and Rafael Nadal, and becoming seen in most people’s eyes as the greatest player of all time.

“I think it has really muddied the water for [himself] going forward.”

He noted that, in tennis, the way the points system works means if you are not playing, you will quickly drop off the leaderboard.

JUST IN: Kyrgios responds to being called ‘absolute k**b’ by Aus Open opponent

He continued: “As we’ve seen with Federer and Nadal in recent years, being world No 1 isn’t that important, what is more important to them — and probably Novak too — is winning slams.

“At the end of the day, the world No 1 slot comes and goes — in the Eighties, John McEnroe wasn’t always world No 1 but he was seen as the best player of his time.

“It doesn’t really matter about the rankings, what matters is being in that tournament and winning those slams — that’s all people remember at the end of the day, the amount of slams you’ve won.”

Craig Tiley, the Tennis Australia CEO, said that while Djokovic’s Australian Open dreams are gone this year, there is still hope for the future.

He said: “Obviously, he’s got to play out this year, but that [returning in 2023] will be his intention.

“At the end of the day, he’s the number one player in the world and he really loves the Australian Open.”

Some reports suggest that the Serbian is getting ready to take action against the decision in Australia.

According to The Sun, his lawyers are preparing a lawsuit against the Australian government for ‘ill treatment’.

A hefty sum of £3.2million in damages may be sought after being held in a Melbourne detention centre, which his mother described as “torture”.

The total claim also includes £2.3million in prize money, which he would have expected to take home if he had claimed his tenth Australian Open title.

Many have noted that, because Djokovic tested positive for COVID-19 in December, he should be able to play Roland Garros in France this summer.

This is because, according to La Gazetta, a vaccination passport in the country can be attributed to those who have recently recovered from COVID-19 for six months, taking Djokovic up to at least mid-June.

On January 16, he was pictured wearing a mask at a lounge in Melbourne Airport, accompanied by two government officials in black uniforms.

Rafael Nadal: The Spaniard has been tipped to take this year’s Australian Open (Image: GETTY)

He left at around 11pm local time on an Emirates flight to Dubai, the same United Arab Emirates city he flew to Australia from.

In a statement afterwards, Djokovic said: “I am extremely disappointed with the Court ruling to dismiss my application for judicial review of the minister’s decision to cancel my visa, which means I cannot stay in Australia and participate in the Australian Open.

“I respect the Court’s ruling and I will cooperate with the relevant authorities in relation to my departure from the country.”

He added that he felt “uncomfortable” that the focus had been on him since his visa was first cancelled on arrival at Melbourne Airport on January 6. 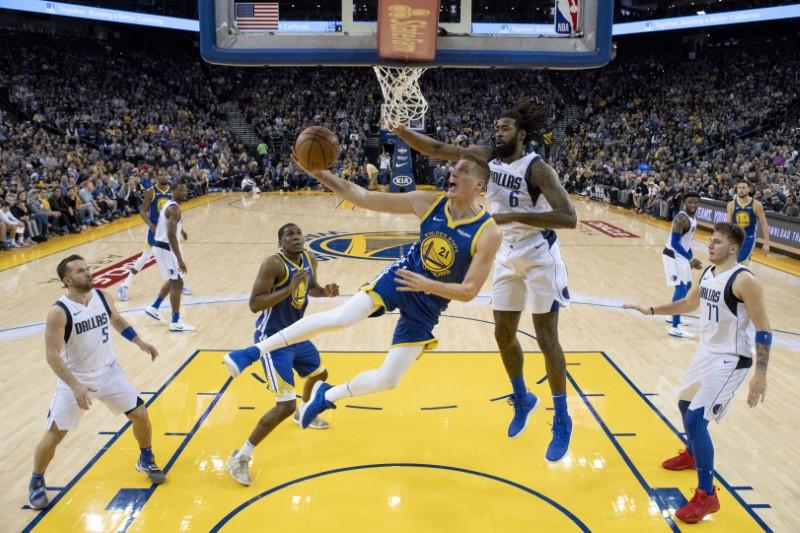 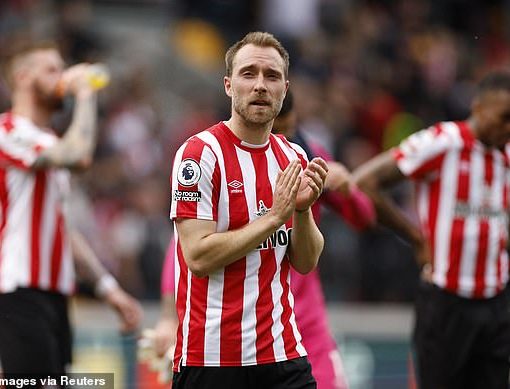 ‘I’d love to play Champions League football again’: Christian Eriksen drops a hint on his future as the Danish star is linked […] 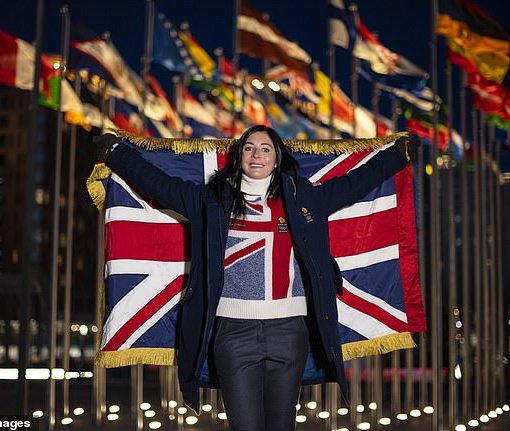 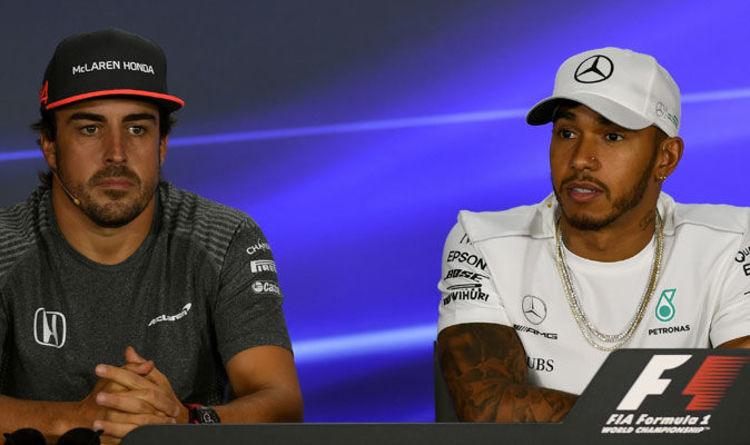 That is because McLaren driver Fernando Alonso thinks he is ready to compete at the front of the grid. Hamilton clinched his […]