Forecasters predict eastern Massachusetts, including Boston, and Rhode Island will see 8 to 16 inches of snow, combined with wind gusts up to 60 mph.

More than 5 million people in the region will be under a winter storm watch Friday night through Saturday evening, according to the National Weather Service.

The storm is expected to form in the Atlantic Ocean just off the coast of Georgia, then rapidly strengthen — a process known as bombogenesis — overnight Friday and track Saturday up the East Coast, though specifics on the impact remain unclear.

“This storm is likely to strengthen at a rate, and to an intensity, equivalent to only the most powerful hurricanes, so the high-end potential of this storm cannot be overstated. But with nor’easters, like in real estate, it will all come down to location, location, location,” CNN meteorologist Brandon Miller said.

Heavy snow and strong winds are likely across New England, “which could lead to blowing snow, scattered power outages, and some damage,” the Weather Prediction Center said early Thursday.

Moderate to heavy snow is possible from New York to northeast North Carolina, “but confidence in potential impacts is much lower,” the forecasters said.

The storm could dump up to 8 inches of snow in Philadelphia and New York City, while Washington, DC, could see up to 2 inches, according to multiple forecast models.

The double threat of heavy snow and strong winds has the potential to create blizzard-like conditions through the Northeast.

A blizzard occurs when snow is joined by winds gusting over 35 mph for more than three hours and creates visibility of less than a quarter of a mile.

Coastal flooding is a possibility

It’s still too early to predict the precise impact of the storm and snowfall totals.

“The storm track remains uncertain which will have a direct impact on accumulations and where heaviest snowfall sets up,” the weather service office in Boston said Thursday morning.
How to survive a blizzard
A “farther offshore track of the low will decrease snow amounts while a track closer to shore will increase snow amounts and if the low gets close enough to the coast, a wintry mix will be possible for some eastern coastal sections (This is looking less and less likely),” said the New York office of the National Weather Service said Wednesday.

“We can’t rule out a shift back to the west or even a further eastward shift with less snow,” forecasters said early Thursday.

Besides gusting wind and blowing snow, coastal flooding may also be in store for some places. “Significant coastal impacts are possible in the Northeast, including coastal flooding and beach erosion,” the prediction center said.

The stronger the storm, the greater the surge of water along the coast will be.

“Coastal flooding is a concern thanks to astronomically high tides on Saturday,” the Boston weather service office said. “The combination of strong northeast winds and high seas will bring storm surges that, if coinciding with high tide, would lead to minor or moderate coastal flooding.”

Different forecast models show different paths for the storm, which makes it hard to nail down precisely what will happen, the National Weather Service said. Those discrepancies are largely because each model uses different methods to determine its forecast, CNN meteorologist Robert Shackelford explained.

Meanwhile, a blast of arctic air Thursday is set to enter the northern US midsection, bringing scattered snow showers across the Great Lakes region, the National Weather Service said.

A FedEx semitrailer was left dangling off a bridge on the Indiana Toll Road in St. Joseph County when the driver lost control after being hit by another vehicle that had also lost control, said Sgt. Ted Bohner, spokesperson for Indiana State Police District 24.

The FedEx truck hit the rear of another vehicle, causing that vehicle to spin out and the FedEx truck to hit a concrete barrier wall of a bridge, Bohner said.

Another car also lost control on the icy roads, hitting and flipping over a guardrail, officials said. The van “rolled or slid down the embankment and almost went onto a road running parallel to the Toll Road,” Bohner said.

CNN’s Judson Jones and Jennifer Henderson contributed to this report. 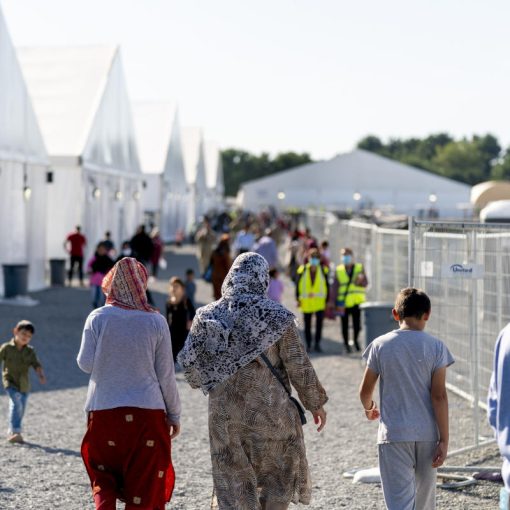 WASHINGTON (AP) — The last of thousands of Afghan refugees who awaited resettlement at eight U.S. military installations departed Saturday from a […] 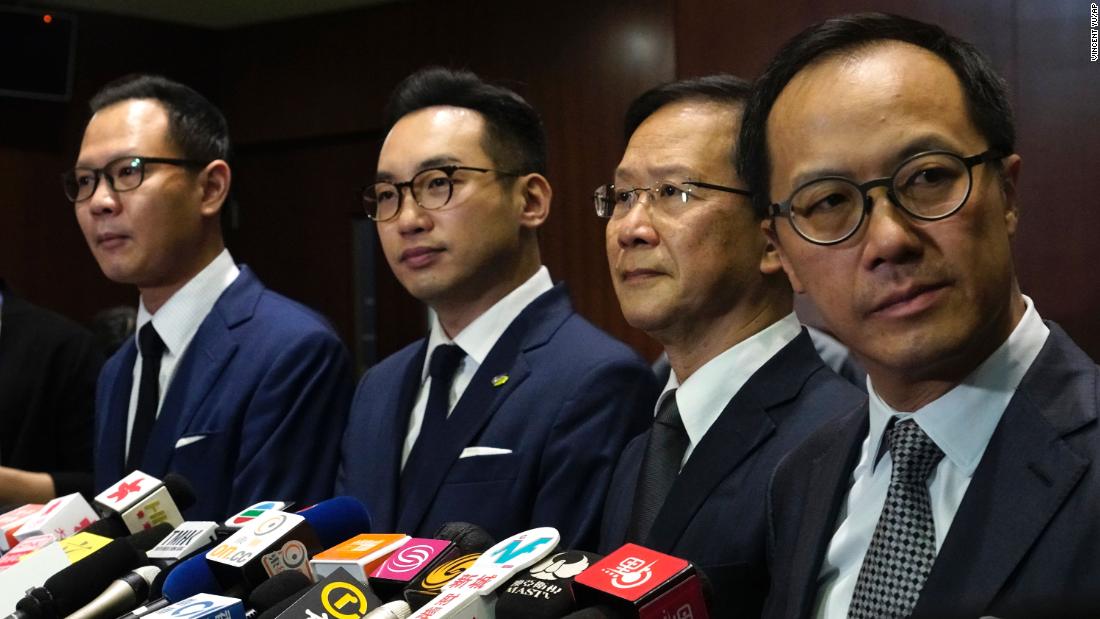 The resolution, passed by China’s highest legislative body, allows Hong Kong’s executive to expel elected lawmakers directly without having to go through […] 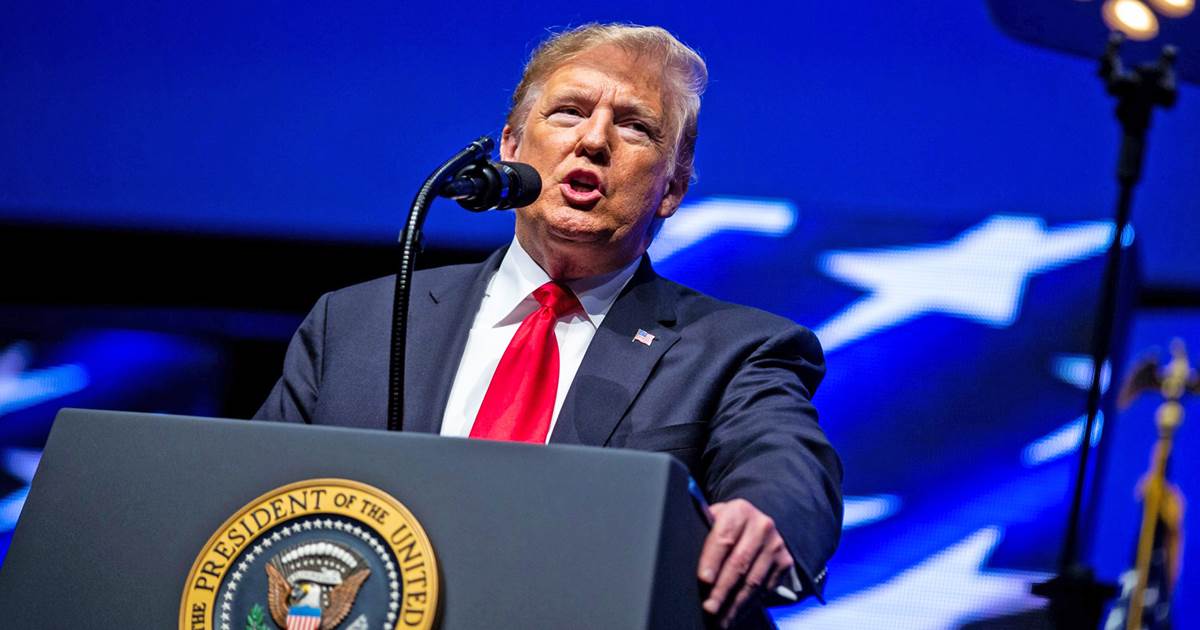 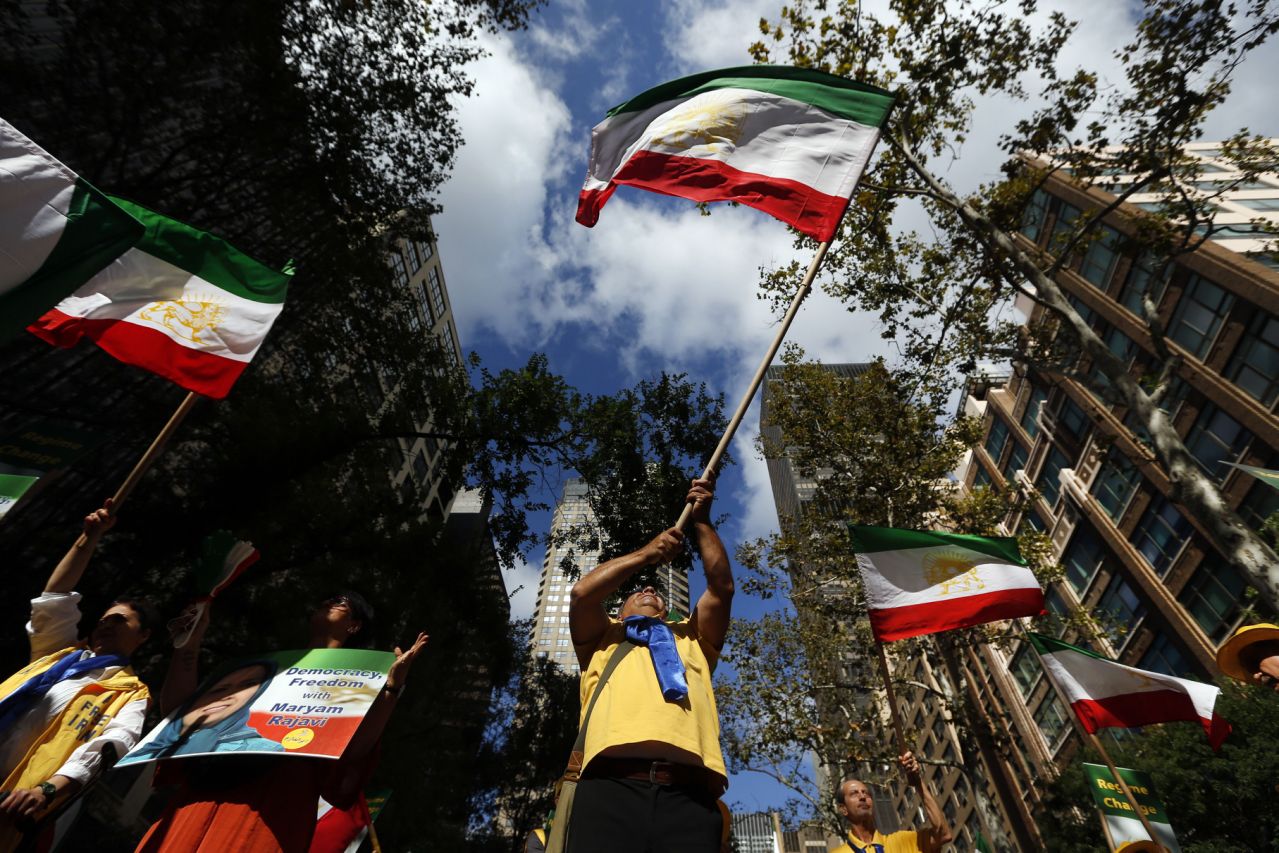 NEW YORK (AP) — Iran’s delegates to the United Nations are confined to a roughly six-block radius of Manhattan, but that hasn’t […]