Long before the new tennis Netflix series hits our screens, the Special Ks are bringing a new, young audience to the traditional old sport – and taking them all the way to the men’s doubles final.

Nick Kyrgios is one of the players being filmed behind the scenes at the Australian Open for the Formula One Drive To Survive-style series. Tennis wants to introduce the next generation of tennis stars to a different demographic for the days when the Big Three have gone.

But since Novak Djokovic was deported from Down Under, Kyrgios and his doubles partner Thanasi Kokkinakis have stolen the show on and off the court here.

Swearing, sledging, smashing racquets and getting threatened by the trainer of riled opponents, they have been the rock stars of the event in front of deafening football-style crowds.

And the two Aussie wildcards threw their racquets and fell to the court in a joyful embrace after seeing off No.3 seeds Marcel Granollers and Horacio Zeballos 7-6 6-4 yesterday. (thurs)

“I’ve played a lot of singles matches around the world in amazing atmospheres but this week with Thanasi, nothing beats this, this is insane,” said Kyrgios.

Asked why they appeal to fans, Kokkinakis reckoned: “I think both of us bring something different, different energy, different sort of charisma on the court. I think we are unpredictable and that is why the fans enjoy it.”

In his post-match press conference, Kyrgios described tennis as “a silent sport with much more tradition” but added: “I think tennis is a sport, as of now, that’s never been talked about as much.

“We need more attention, we need more viewers. My goal is to only bring new fans that may not be following tennis to watch tennis.

“If they flick on a match and they have Thanasi and I playing in an entertaining doubles match, they know nothing about tennis, if they watch that match just then, they probably would tune in next time. That’s what I’m about. That’s what I want to bring. I think that’s how the sport is going to survive.”

Even though ground pass holders were allowed into the Rod Laver Arena yesterday, the atmosphere was less febrile than in the smaller Kia Arena in earlier rounds.

But Liam Broady, who played Kyrgios in the first round of the singles, will have enjoyed the irony of the Aussie complaining about the monster he has created when a fan called out at the start of his service motion.

He flicked his middle finger in the fan’s direction and said to British umpire James Keothavong: “When are you going to control the crowd, bro?”.

Not everyone likes the possible future of tennis – or Kyrgios. New Zealander Michael Venus called him an “absolute k***” after his quarter-final defeat.

Kyrgios replied: “As to Michael Venus, I’m not going to destroy him in this media conference room right now. But Zeballos and Granollers are singles players. They’ve had great careers. I respect them a lot more than I respect Michael Venus.”

Kokkinakis insisted: “We’re not doing anything directly to them to try and disrespect. We’re just trying to get the crowd even more hyped, and then some of them take it personally.”

While all the noise was being made on the main court, barely 100 people were in the nearby Margaret Court Arena to see No.2 seeds Joe Salisbury and American Rajeev Ram lose 6-3 7-6 to Matt Ebden and Max Purcell.

Londoner Salisbury said: “I was surprised it was pretty empty. It just felt a bit flat at the start. Obviously it didn’t help us.” 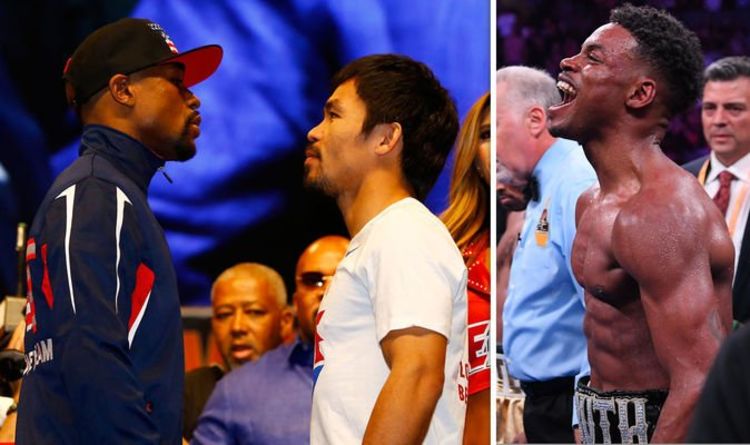 The NFL will not issue a report on its 10-month investigation into allegations the Washington Football Team engaged in harassment and abuse. […] 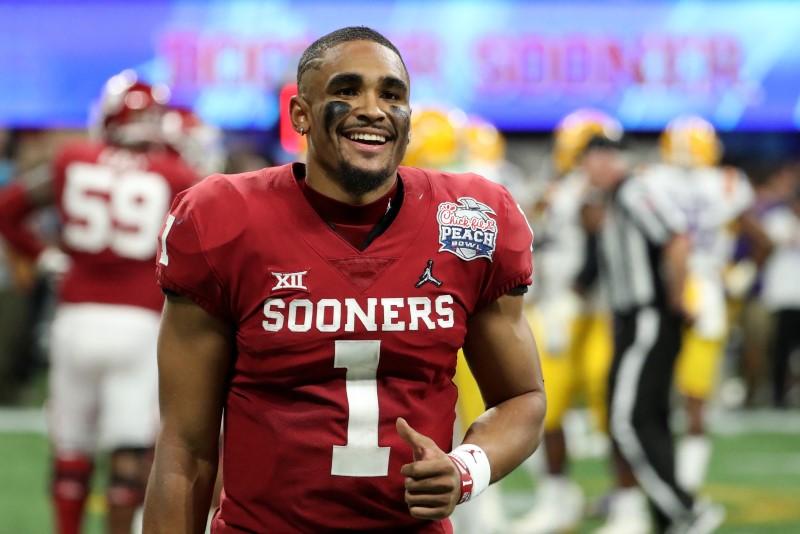 Adding protection for injury-prone quarterback Carson Wentz, the Philadelphia Eagles selected Oklahoma quarterback Jalen Hurts in the second round of the NFL […] 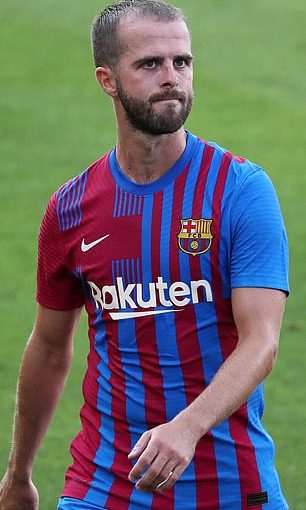