The U.S. Navy is pausing SEAL training at Washington state parks while a legal battle over their use winds its way through the courts.

“It is difficult to find peace in the woods when armed frogmen might be lurking behind every tree,” lawyers for the Whidbey Environmental Action Network, the group behind the lawsuit against the Washington State Parks and Recreation Commission, argued in a legal brief filed last month.

The Navy has used Washington state coastal parks for over 30 years for SEAL cold water training and other special operations exercises, with leaders saying the area offers the perfect environment to simulate what the elite forces may encounter on difficult operations overseas.

But the Navy’s use of Washington shoreline has recently come under fire from local residents who are concerned about both the physiological and environmental impact the SEAL training can have on others using the parks.

“I do not care to catch a glimpse of apparently armed men skulking around and I DEFINITELY do not want to risk having my young grandchildren see such a sight,” a resident wrote to state regulators during a public comment period while the state was attempting to renew its agreement with the Navy.

Other residents expressed similar concerns, arguing that the parks are supposed to serve as a place to relax for residents.

“In these days of great division in our civil society, we don’t need stealthy men in camo uniforms toting toy guns around our State and County Parks,” another commenter said. “People frequent parks to escape tension, not to encounter more. Keep the Navy commando training out of our parks!”

Another commenter expressed concerns over UAVs, arguing, “The Navy’s plan is to use larger, gasoline-powered UAV’s as well as smaller, electric-powered types. This offers significant potential for direct and indirect injury to birds as well as auditory disruption to the experience of park visitors.”

The complaints led to the Washington State Parks and Recreation Commission in a 4-3 vote to agree to a scaled-back training that would limit where and what time SEALs could train, prompting the lawsuit to block the use of state parks entirely.

The lawsuit contends that the training may dissuade residents from using the parks over fears of “encountering the proposed war games or being spied upon by Navy personnel.”

The Navy contends that SEAL training in the parks has not interfered with visitors, noting that there is no use of live-fire ammunition or explosive devices.

But that reassurance has not convinced local residents who say the Navy should use the 46 miles of Washington shoreline already under its jurisdiction, an area the Navy said does not offer as much realism to SEALs.

“Although there are several Navy properties in the area, they do not provide the full range of environments needed for this training to be as realistic as possible,” Overton said 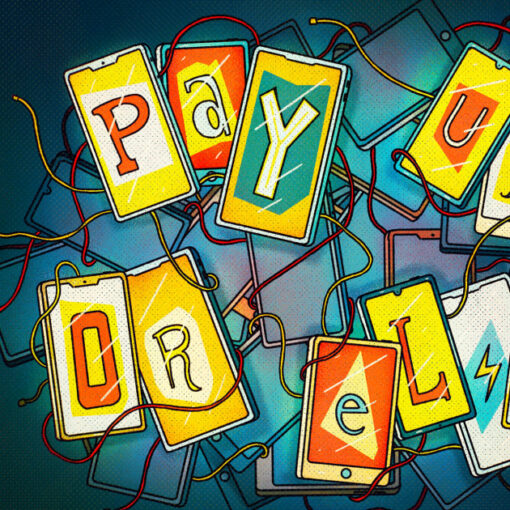 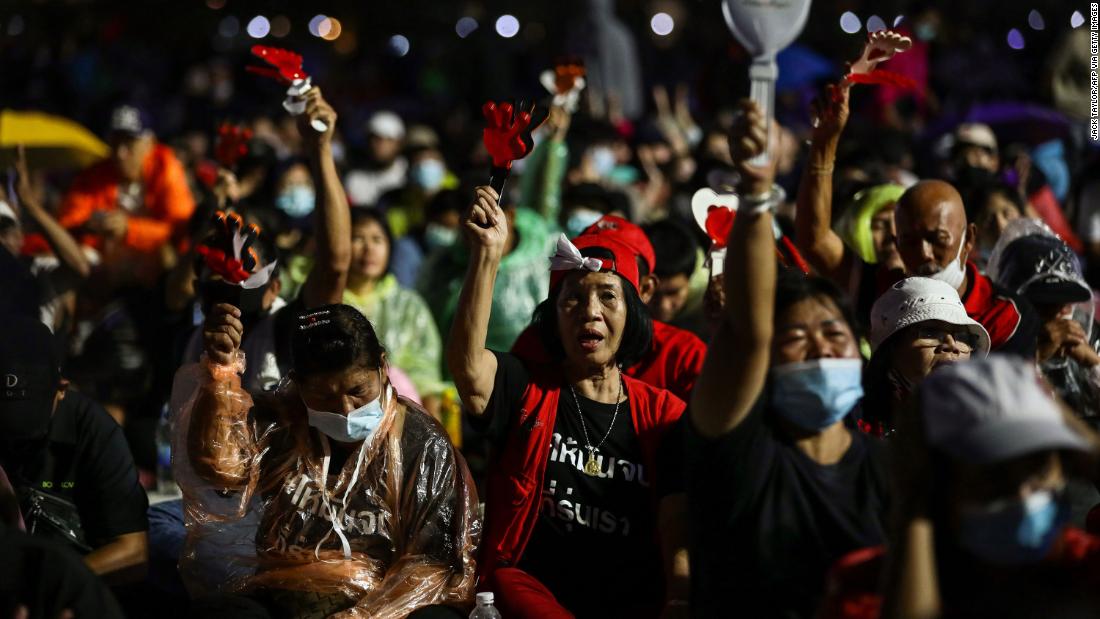 Thousands gathered in the nation’s capital for this weekend’s rallies, which began on Saturday and were part of a protest movement that […] 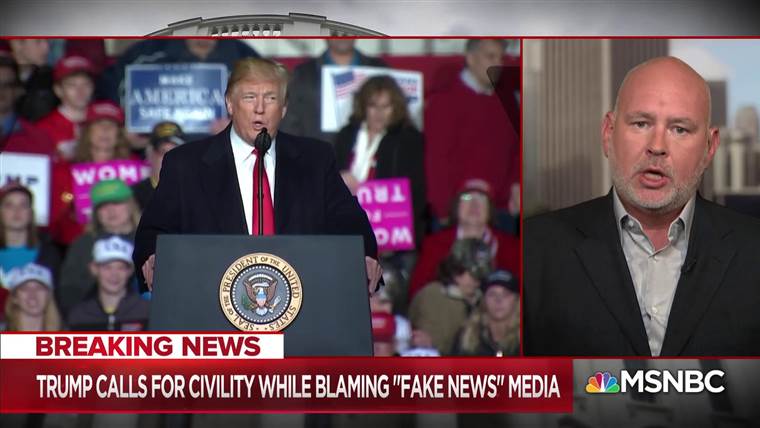