HELSINKI, Jan 27 (Reuters) – Finnish forestry company UPM said on Thursday it sees headwinds and extra costs ahead from disrupted global supply chains, leaving investors disappointed with its growth expectations for the first half of the year.

The pulp, paper and biofuel maker saw its shares sink more than 6% after announcing a flat earnings outlook for the first half of the year while also reporting fourth-quarter core earnings below forecasts.

Global supply chain issues caused the company to announce a delay in the start-up of its new Uruguay pulp mill to the end of first quarter 2023 from the second half of 2022 and a 10% increase in the plant’s investment costs.

Similarly, the start-up of its new biochemicals plant in Leuna, Germany was delayed to the end of 2023 from end of 2022, the company said.

“Disruptions to global supply chains have affected both the availability and costs of critical construction materials,” it said in a statement.

UPM has been considering investing in a new biofuels refinery either in Finland or the Netherlands and said it had opted for Rotterdam but postponed the investment decision until the end of the year.

UPM expects good demand to continue for most of its products but its comparable EBIT to remain on a similar level than in the first half of 2021 due to higher costs.

UPM is in a wage dispute with many of its Finnish employees, who have been on strike since Jan. 1, forcing the company to shut down plants in the country.

Negotiations between UPM and the union have been deadlocked for months and the company said on Thursday it was unable to estimate related costs for the time being. L1N2U00ZM 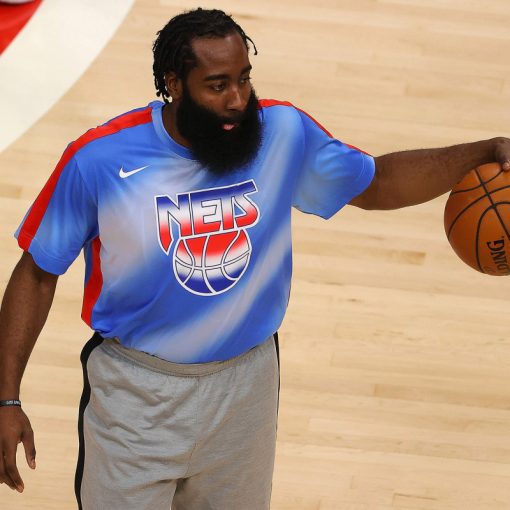 After Kevin Durant was rested for the Nets’ 22-point win in Oklahoma City on Friday, now James Harden is listed as questionable […] 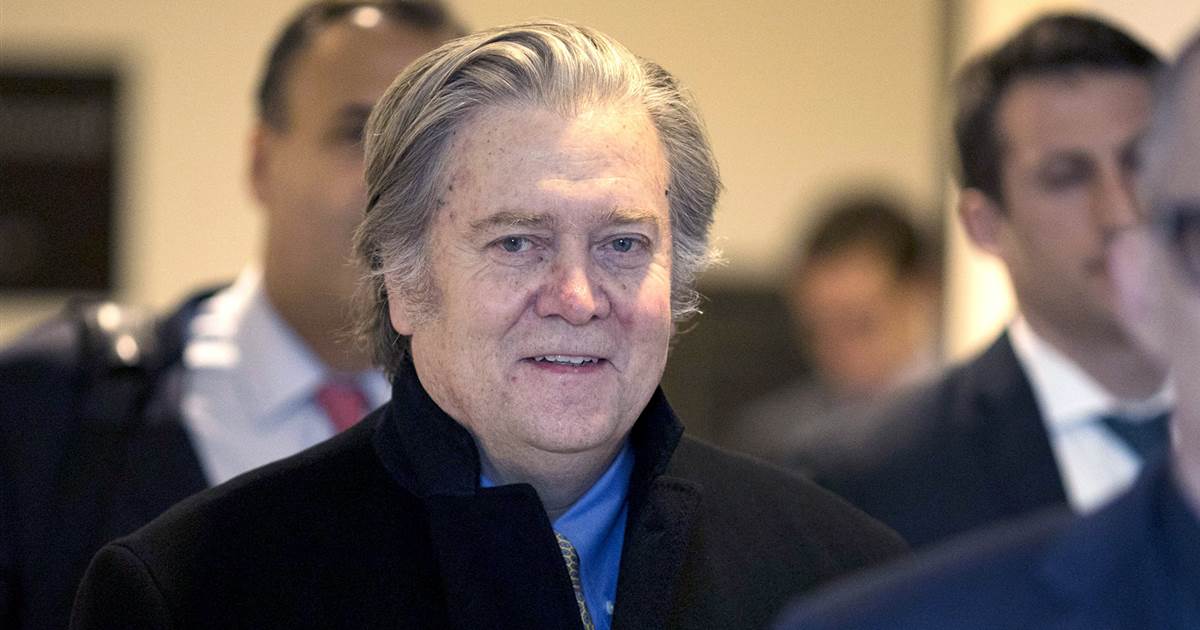 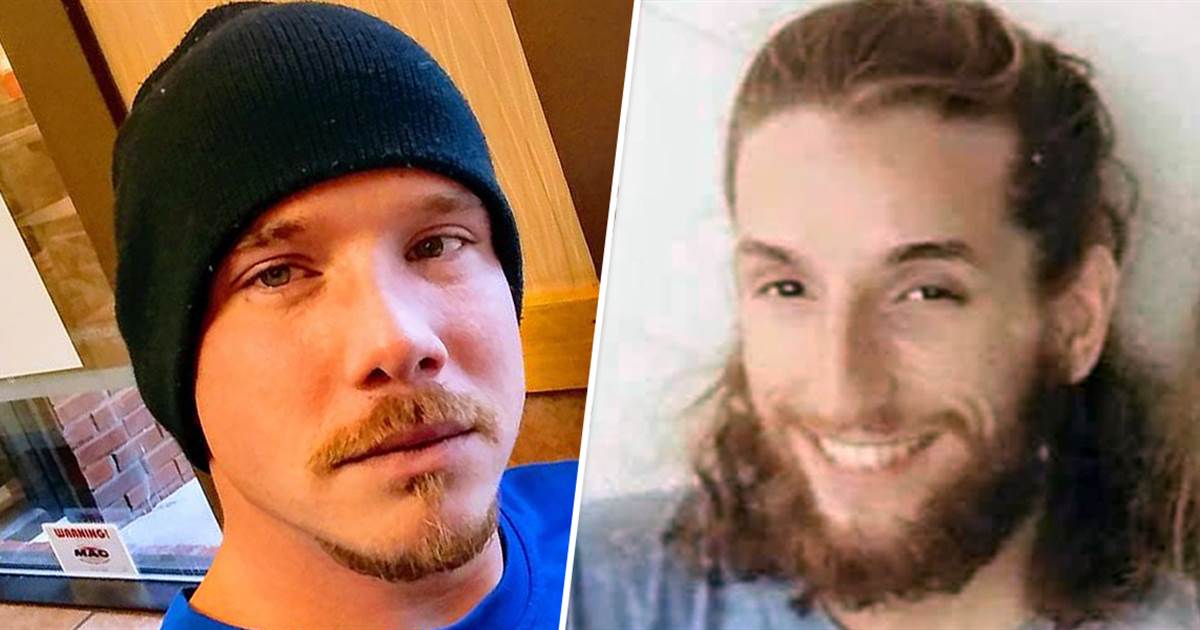 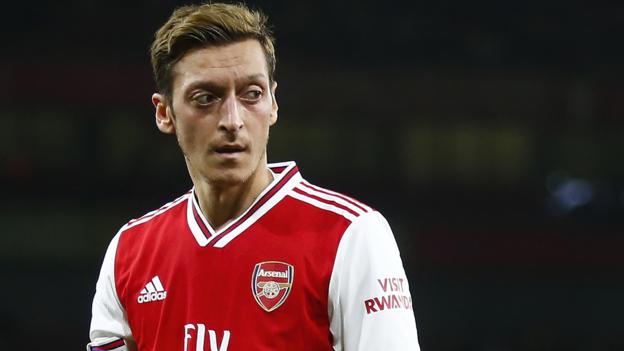 Ozil, a former Germany international, has been at Arsenal since 2013 China’s state broadcaster CCTV has removed Sunday’s Arsenal-Manchester City game from […]