He told his 7.9 million followers: “RIP Barry Cryer. Such a warm, funny and talented man.

“A giant of British comedy. Thanks for all the laughs, Barry,” he ended his post.

Gyles Brandreth also paid tribute, revealing that he had last seen the star only recently.

He wrote: “RIP #BarryCryer. Here we are only a few weeks ago. Baz was just the loveliest guy: funny & generous.

“I shall miss his happy company so much – & his regular phone calls: he gave you a gem of a joke with each one,” he added. 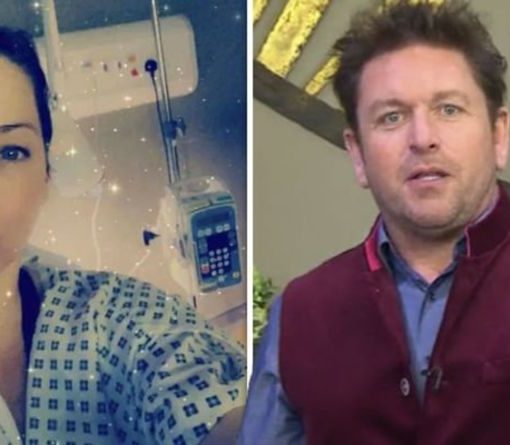 This Morning chef James Martin, 48, has taken to Instagram to share a sweet message with Sarah Harding, 39, after she opened […] 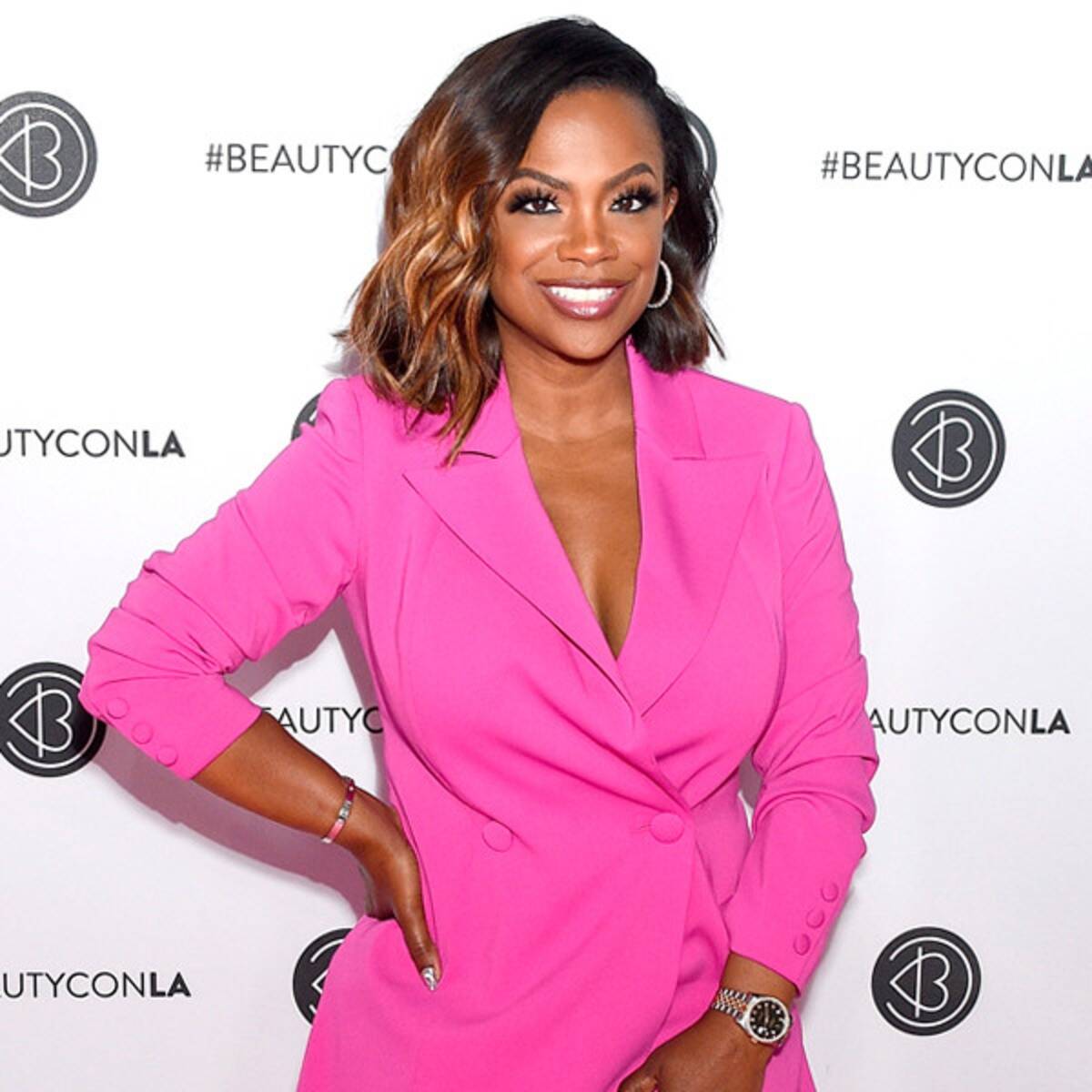 Kandi Burruss shared another video for Black History Month. Her fans appreciated her post, and they made sure to praise her in […] 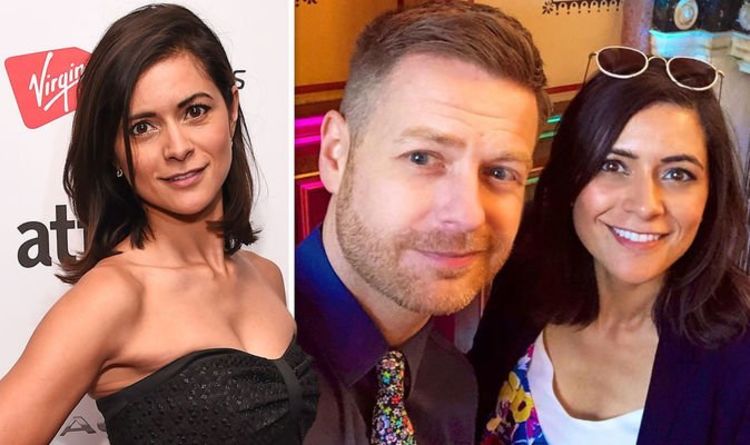 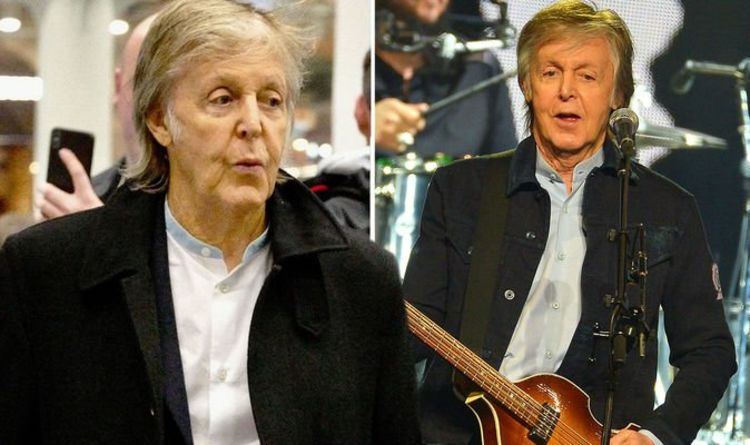 Sir Paul McCartney, 78, said that while some people would like to see him perform some of his greatest hits on stage […]