Attendees were promised, “We will discuss next steps to prevent 2022 election from being stolen. You will go away with action items.”

Headlining the women’s group event was Jim Marchant, a Republican candidate to be Nevada’s new secretary of state. Marchant, a former member of the Nevada state assembly, lost his 2020 election for the US House by more than 16,000 votes. He publicly blames that defeat on baseless claims of election fraud, for which he failed to produce evidence in a lawsuit that sought to overturn the result.

“The difference between myself and my opponents — I’m the only one that believes there was election fraud,” said Marchant, 65.

“We gotta watch the polls. We gotta watch people counting the votes. We got to challenge the courts,” he told the audience. “So, get ready to work.”

CNN was not permitted into the event, but the owner of Paisan’s seated the crew close by in the public section of the restaurant to listen to the speeches happening behind a gray curtain.

Duppenthaler applauded with the rest of the crowd, mainly senior citizens like her, as Marchant underscored each false point and presented invented data points about America’s election process.

“I thought he was excellent. His ideas are in line with MAGA,” said Duppenthaler afterwards, referencing Trump’s “Make America Great Again” platform. For her, having Republicans in office is no longer enough, she wants them “Trump-backed.”

Clutching flyers about how to become a poll worker along with her red notebook, Duppenthaler had embraced Marchant’s message that 2020 election deniers needed to be the top election chiefs in battleground states.

Marchant told the women in Reno that, as secretary of state, he would eliminate all voting machines, early voting and mail-in ballots, without explaining that moves like that would come from the state legislature not the executive branch.

He said he would seek out an unnamed company in Texas to print ballots with new security features — a favorite topic of the far-right and fabulist QAnon forums.

“This ballot, you hold it up to a blacklight. You can see watermarks and holograms,” Marchant claimed.

As well as campaigning in Nevada, Marchant said he is supporting similar campaigns putting together what he calls a coalition to fight in other battleground states. That coalition, as Marchant has repeated on Trump ally Steve Bannon’s podcast and at a QAnon-themed conference in Las Vegas last summer, is made up of Trump-endorsed Republican secretary of state candidates in Arizona, Georgia and Michigan.

Karamo did not return multiple phone calls from CNN for a request for an interview or directly respond to an in-person request made through her family. Instead, she posted the CNN reporter’s business card on her Facebook page, writing, “I will not be intimidated.”

In Arizona, another Trump-endorsed candidate, Mark Finchem, is also running for secretary of state. He spoke at Trump’s first rally of 2022, declaring, “We know it and they know it: Donald Trump won!”

Finchem has repeatedly touted multiple lies about the election and the results of the partisan audit of Maricopa County’s ballots last year. That Republican-commissioned audit was widely discredited but even it found Biden won. “With all the evidence we have, the Arizona election should be decertified,” said Finchem at the rally.
In Georgia, Trump has endorsed Republican Rep. Jody Hice, who’s challenging Republican Secretary of State Brad Raffensperger in a primary. Raffensperger denied Trump’s outrageous request to “find 11,980 votes” made in a phone call in January 2021.

Campaigns for the state races that used to fly largely under the radar are making many sit up and take notice in 2022.

“The stakes could not be higher. We are at code red for American democracy,” said Colorado Secretary of State Jena Griswold, a Democrat. She is the chair of the Democratic Association of Secretaries of State.

“We are seeing a coordinated effort by extreme Republicans to undo American democracy. And part of that effort is to win these key swing state, secretary of state seats. And secretaries of state are one of the last stop gates to safeguarding democracy,” Griswold said.

Democrats are taking action — raising $4.5 million for these races last year, a record for the group.

The importance of these state offices became crystal clear in contested states in 2020, Republican election lawyer Ben Ginsberg said. “Under the stress of the 2020 election results and the unprecedented attack on the accuracy of the results, secretaries of state had to step up in a way that they have not historically had to, in order to validate accuracy of the results.”

In GOP primaries in 2022, Ginsberg sees the fiercest battle for democracy being waged in the open. “In 2022, the secretaries of state races are being used as surrogate races to either validate or refute the Big Lie from 2020,” he said.

“As a Republican, it worries me a great deal for the future of popular credibility and elections, that the role of secretary of state — a nonpartisan election role, where you have to call balls and strikes — is becoming so politicized. That is a bottomless pit from which neither of the political parties would emerge unscathed.”

Angelo Carusone, president and CEO of Media Matters, a left-leaning nonprofit media watchdog, is graphic in his warning of what may lie ahead for American democracy. “The scaffolding is being constructed right now in plain sight,” he said.

Carusone said what he sees is the normalization of these extreme election deniers being part of a path that could “very likely result in a constitutional crisis or a total undermining of our democratic norms and systems.”

“This cauldron of extremism and disinformation is being propelled by social media,” said Carusone. “It’s created a lot of kinetic energy that is now a part of more mainstream politics. This is both an early warning system as well as an alarm bell for fires that are already going off. Acceptance of results is not going to be tolerated anymore, unless they align with what this sector wants.”

Back in Reno, Marchant’s event was motivating not just for Duppenthaler but for many of the women who attended the Republican Women of Reno meeting.

“The algorithms from state to state reveal the facts,” said Linda Park, after the two-hour misinformation event. “You’d have to be ignorant to not see what’s going on. There was so much fraud in this last election.”

Chris Johnson, another member of the Republican Women of Reno, said she walked away from Marchant’s event convinced she’d found the solution to her dismay over the 2020 election.

“I think he knows what he’s doing,” said Johnson of Marchant. “I believe in his efforts and I totally support him.” 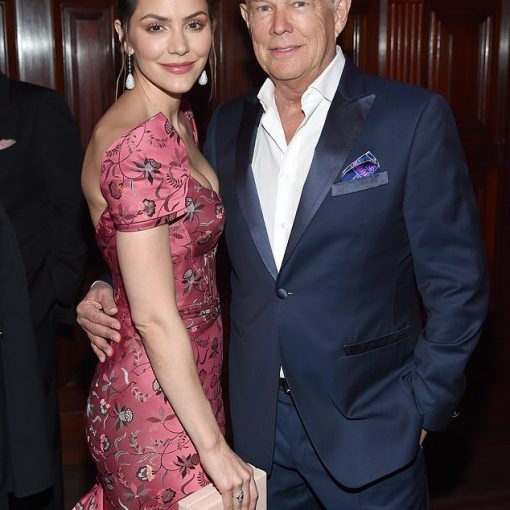 Katharine McPhee, 36, welcomes her first child, a boy, with husband David Foster, 71, making him now a father of SIX kids […] 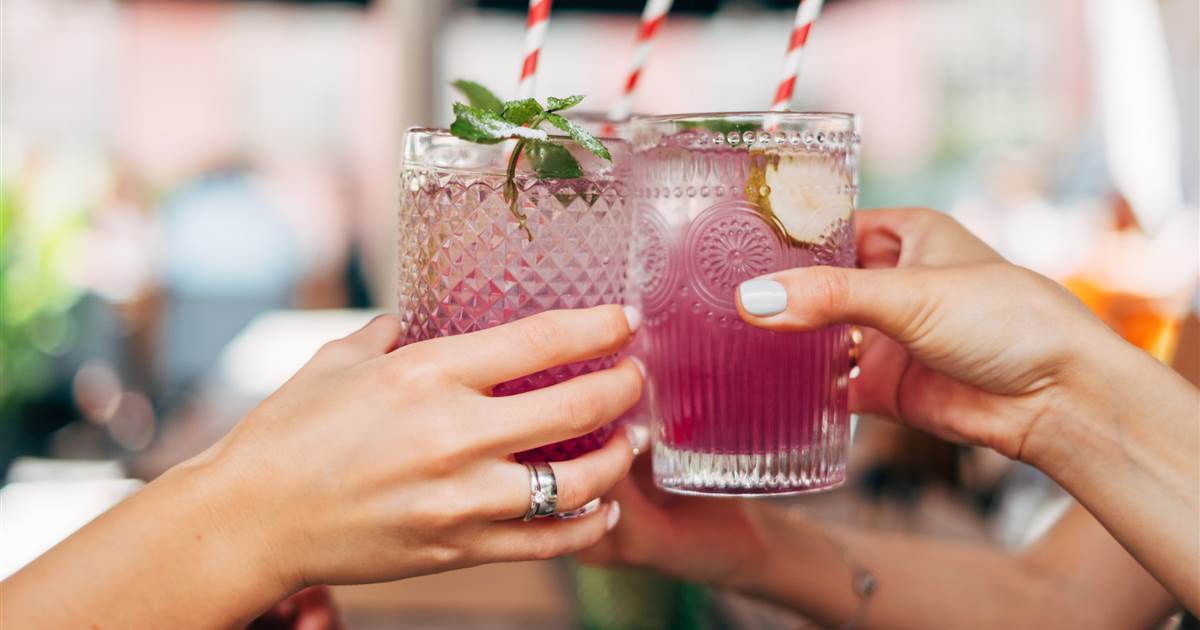 NEW YORK (AP) — Five years ago, for her 27th birthday, Lorelei Bandrovschi gave up drinking for a month on a dare. […] 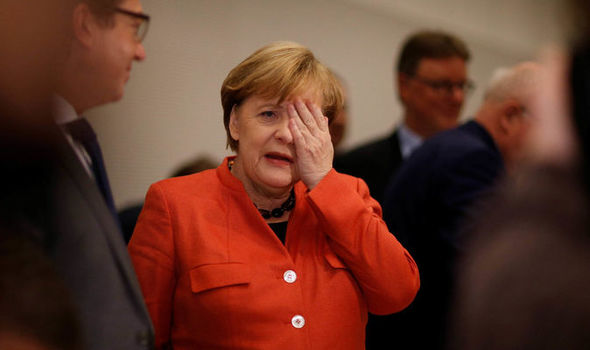 The embattled Chancellor joined calls for a fresh election earlier today, admitting she would prefer a return to the polls rather than […] 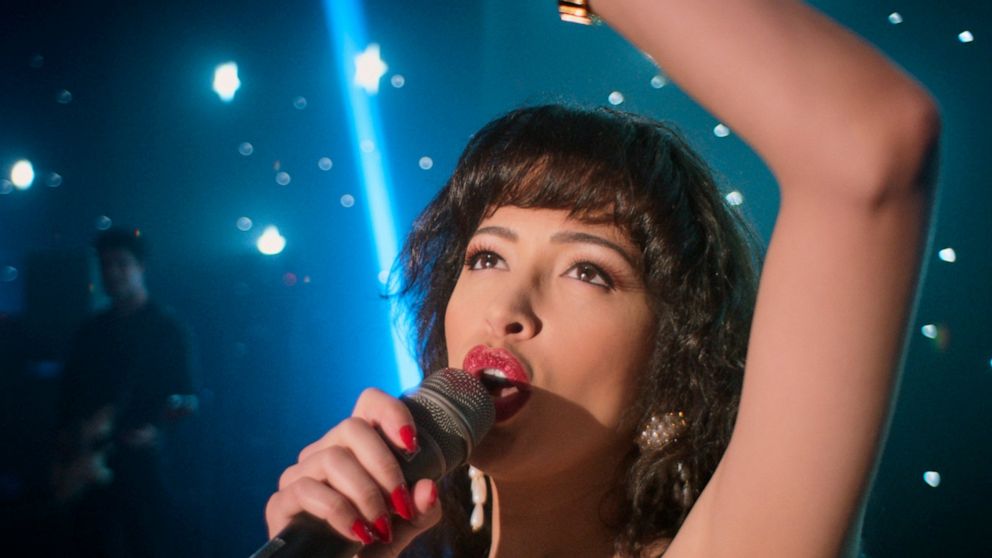