With Russian ships aiming to conduct the manoeuvres in the international waters 150 miles off the Irish coast, the fishermen are aiming to protect their own interests. The fishermen are claiming that the drills threaten a crucial area for marine life and an important fishing region. According to the Russian ambassador to Ireland, Yuri Filatov, the drill will be “a small exercise — maybe three or four ships, not more”.

Patrick Murphy, chief executive of the Irish South and West Fish Producers Organisation said: “This is the livelihoods of fishermen and fishing families all around the coastline here.

“It’s our waters. Can you imagine if the Russians were applying to go onto the mainland of Ireland to go launching rockets, how far would they get with that?”

According to Mr Murphy, there are half a billion tonnes of blue whiting in the area where the Russian military drills would take place.

He also fears seismic shocks that could be created by missiles fired during the drills as they could change the migration pattern of tuna for years.

Ireland has told Russia they are “not welcome” off the coast of Ireland (Image: Getty)

Russia wish to conduct live-fire exercises off the coast of Ireland (Image: Getty)

Speaking to Politico, Mr Murphy said: “We want to act. We’re not going to face down boats, we’re not going to take them on that way, but we are definitely making a point here and we want our government to do something for us.

“Our boats will be going out to that area on the first of February to go fishing.”

Mr Murphy said. “When one boat needs to return to port, another will head out so there is a continuous presence on the water.”

He added: “If that is in proximity to where the military exercise is going, we are expecting that the Russian naval services abide by the anti-collision regulations.”

The Irish fishing industry has taken “as much as it can possibly take” said Mr Murphy.

READ MORE:
Macron calls for ‘de-escalation’ of tensions in Ukraine as threat fro

Mr Coveney said Ireland did not have the power to stop the military exercises.
Prior to a meeting in Brussels, the Irish Foreign Minister said: “I have made it clear to the Russian ambassador in Ireland that it’s not welcome.

“This is not a time to increase military activity and tension in the context of what is happening with and in Ukraine at the moment.

“It’s important that I brief my colleagues on those intentions.

“Russia, under international law, can take military exercises in international waters, but the fact they are choosing to do it on the western borders of the EU, off the Irish coast, is something that is in our view not welcome and not wanted right now, particularly in the coming weeks.”

Simon Coveney said the exercises were “not welcome” (Image: Getty)

Mr Varadkar said: “In relation to the situation with regard to Russia, I’ve been briefed on that by Minister Coveney.

“While the Russian military can, within the law, carry out these exercises off our waters and in our economic zone, they’re certainly unwelcome.

“That has been communicated to the authorities.”

The drills at the start of next month will take place in international waters — but within Ireland’s airspace and exclusive economic zone.

But the Russian ambassador to Ireland, His Excellency Yury Filatov, said Moscow’s plans to hold the navy exercises off the coast of Ireland were a “non-story”.

At the Russian embassy on Monday, Mr Filatov played down the significance of the exercises after the concerns were raised by the Irish government.

The ambassador said: “It has been hugely overblown… These exercises are part of the yearly plan of naval activity for 2022.”

Mr Filatov said the exercises were not a threat to Ireland or anyone.

He added: “No harm is intended and no problem is expected… All that has been communicated to our colleagues at the Department of Foreign Affairs of Ireland.” 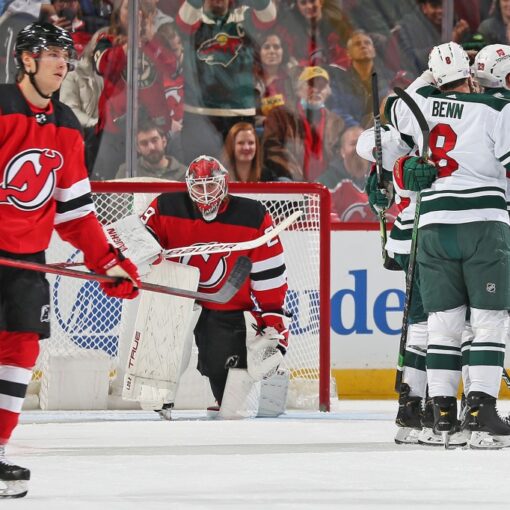 The Minnesota Wild didn’t let a traffic jam slow them down against the New Jersey Devils. Kevin Fiala scored the lone goal […] 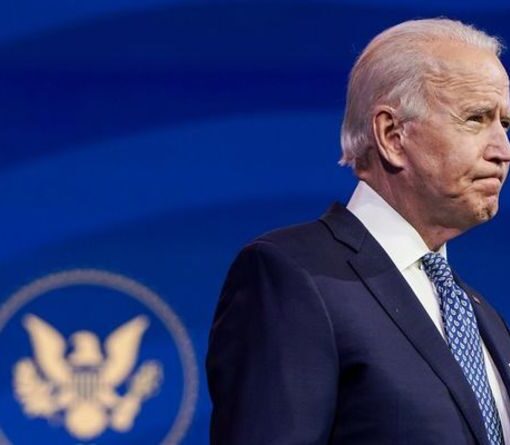 The agreement between Beijing and Brussels would allow the EU greater access to China’s market, analysts say. It is thought the deal […] 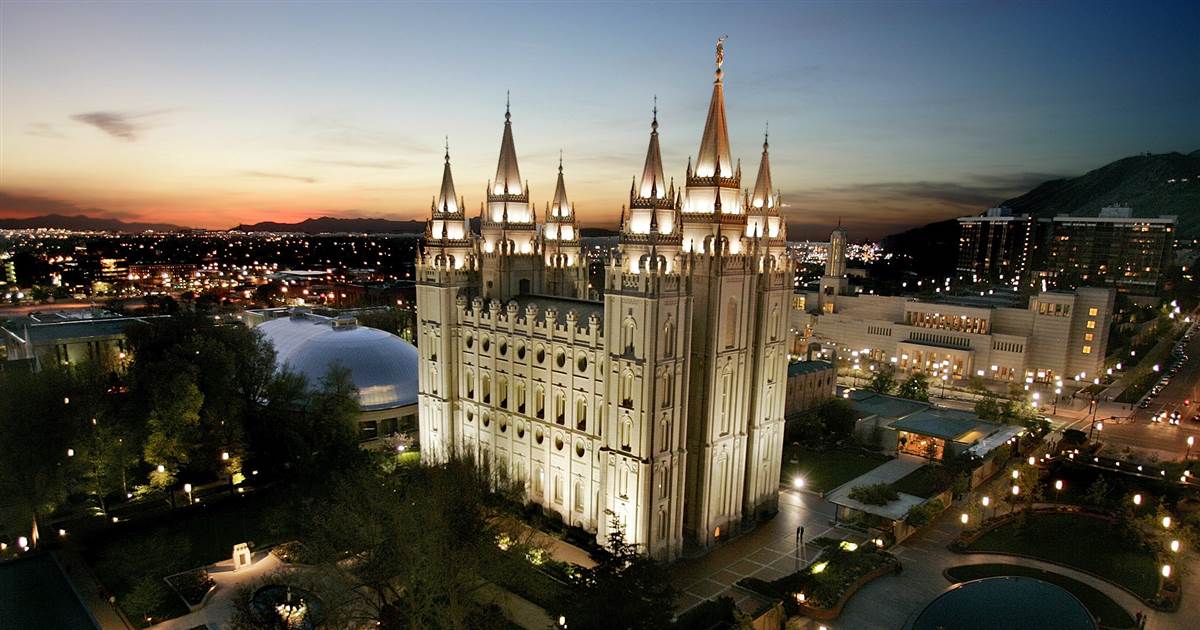 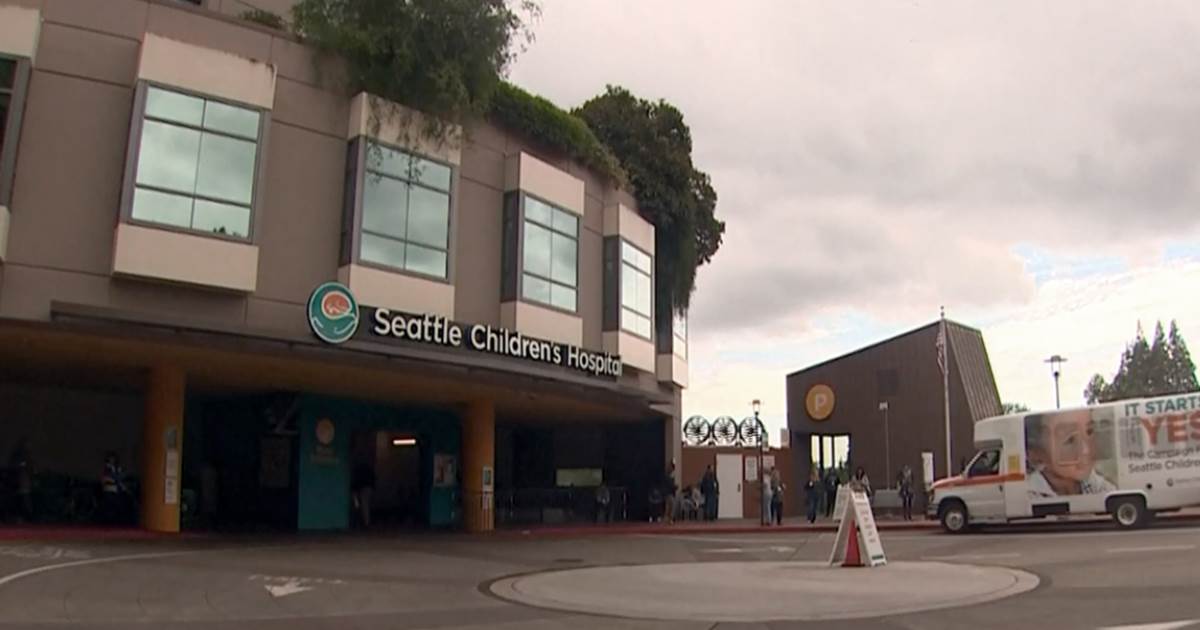