The Russian President has been pushing for the certification for a new pipeline, Nord Stream 2, which will transit gas from Russia to Germany via the Baltic Sea. While the Kremlin has argued that this can double Europe’s gas supply and ease the surging prices seen in recent months, critics argue that it will only give Mr Putin more control over global energy markets. Meanwhile, Moscow is reportedly eyeing up a Ukrainian invasion, with 100,000 Russian troops stationed at its border.

This has sparked panic among Ukraine’s western allies, with the US reportedly putting 8,500 troops on “high alert”.

And the move has also left the West split over how to deal with Russia’s mounting pressure.

EU’s foreign policy chief, Josep Borrell, has insisted that the 27 member states and their allies agree on the need for a package of harsh sanctions to be slapped on Russia if it launches an attack.

But a conversation with US Secretary of State Antony Blinken via video link revealed a split between the EU and Washington over the evacuation of diplomats from Kyiv.

While the West is arguing over how to stop Russia, Mr Putin is trying to “renegotiate a new global order”, according to Ukrainian international advisor Svitlana Zalishchuk

Ms Zalishchuk, also a spokesperson for Ukraine gas giant Naftogaz, told Express.co.uk: “Simply put, Putin is trying to renegotiate a new global order while the collective West is negotiating the de-escalation in Ukraine.

“An operational Nord Stream 2 is a crucial element of this new world order in the Kremlin’s vision.“

The term “new world order” refers to a new period of history evidencing a dramatic change in world political thought and the balance of power in international relations.

The US believes that the pipeline is “leverage” for the West, which Washington has said should be scrapped if Russia invades.

She told Express.co.uk: “It [Nord Stream 2] accomplishes several feats concurrently: importantly, it makes an invasion of Ukraine more likely in the future, since Gazprom will not need the Ukrainian gas transportation system to deliver gas to the EU.”

But Ukraine is currently a key transit route for Russian gas to reach Europe.

And while a potential Russian invasion of Ukraine has sparked panic that it might cut gas to Europe, it is important to note the huge profits that Russia gains from exporting gas to the EU.

In fact, experts have tipped that if Russia was to cut off Europe’s pipeline gas supply completely, it could lose up to £170 million a day, and £14.85billion over three months.

The huge revenues Russia has been able to generate has come from a gas squeeze which has hiked up the international price of gas.

Biden waived sanctions on Nord Stream 2 back in May (Image: PA)

Moscow has been accused of deliberately withholding gas so it can encourage German regulators to speed up the certification of the pipeline.

But once yet another Russian pipeline is up and running, this gives Mr Putin another way in which it can restrict EU gas, argues Ms Zalishchuk.

She told Express.co.uk: “Nord Stream 2 also undermines European long-term energy security by endangering the security of supply in Europe, as we have all witnessed this winter.

“If the US wants to have a long-term and viable strategy for countering Putin, Nord Stream 2 must be the central part of the agenda.”

And this came after the US Senate voted down a bill to slap sanctions on the pipeline.

The Biden administration also waived sanctions on Nord Stream 2 back in May.

He told Express.co.uk: “The pipeline connecting Russia and the West running through Ukraine was a major factor stopping Putin from undertaking any full-blown aggression so far.

“If this pipeline for some reason becomes unnecessary or expandable, it is one reason less for Putin to be reasonable.

“But also, Putin knows for sure if he attacks then Nord Stream 2 will be shut down, but if it is operational Putin can get Ukraine in an energy chokehold.

“It would be like saving someone from a shooting squad but then right away giving someone to a strangler.

“One has to be cautious about being overly optimistic about the pressure being applied to Putin so far, maybe it is not enough.” 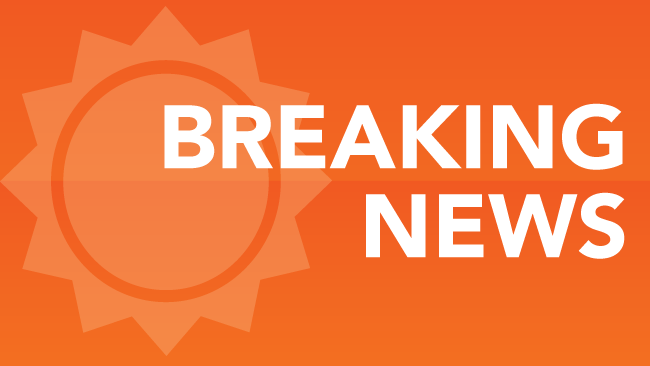 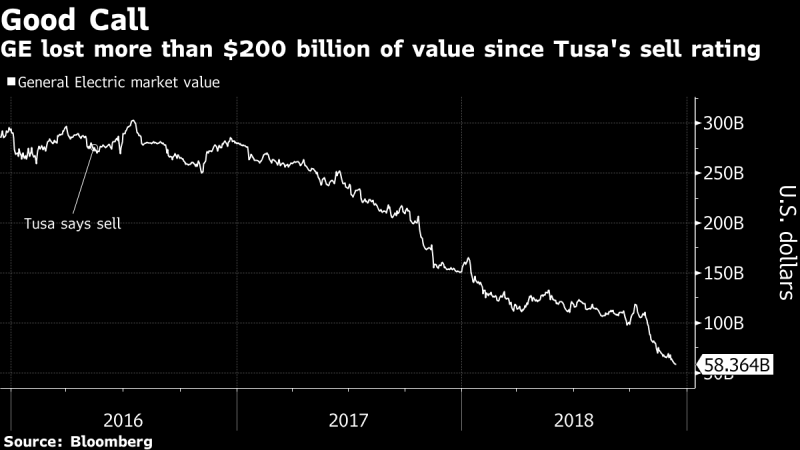 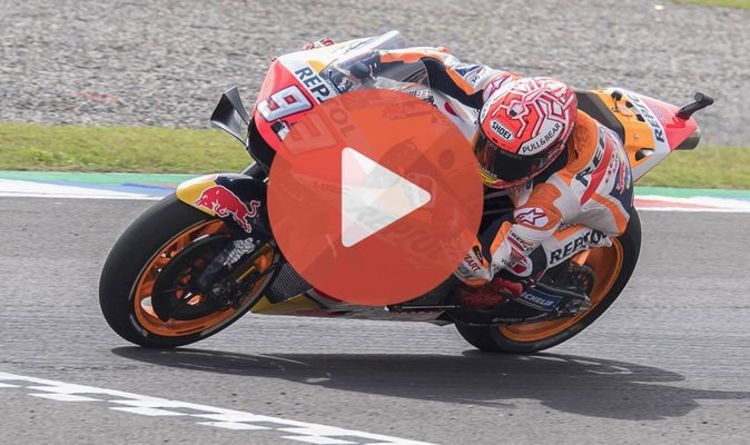 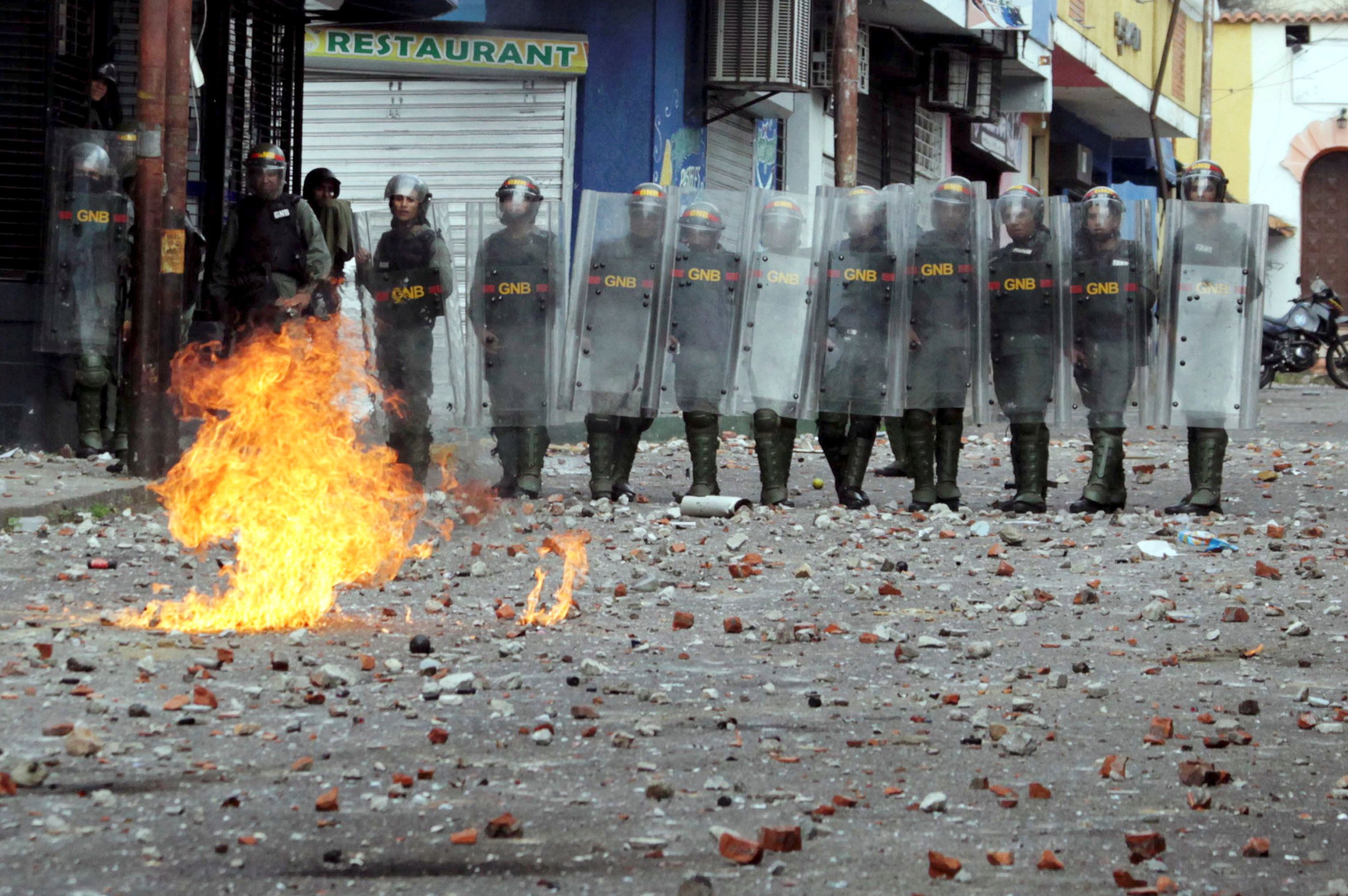