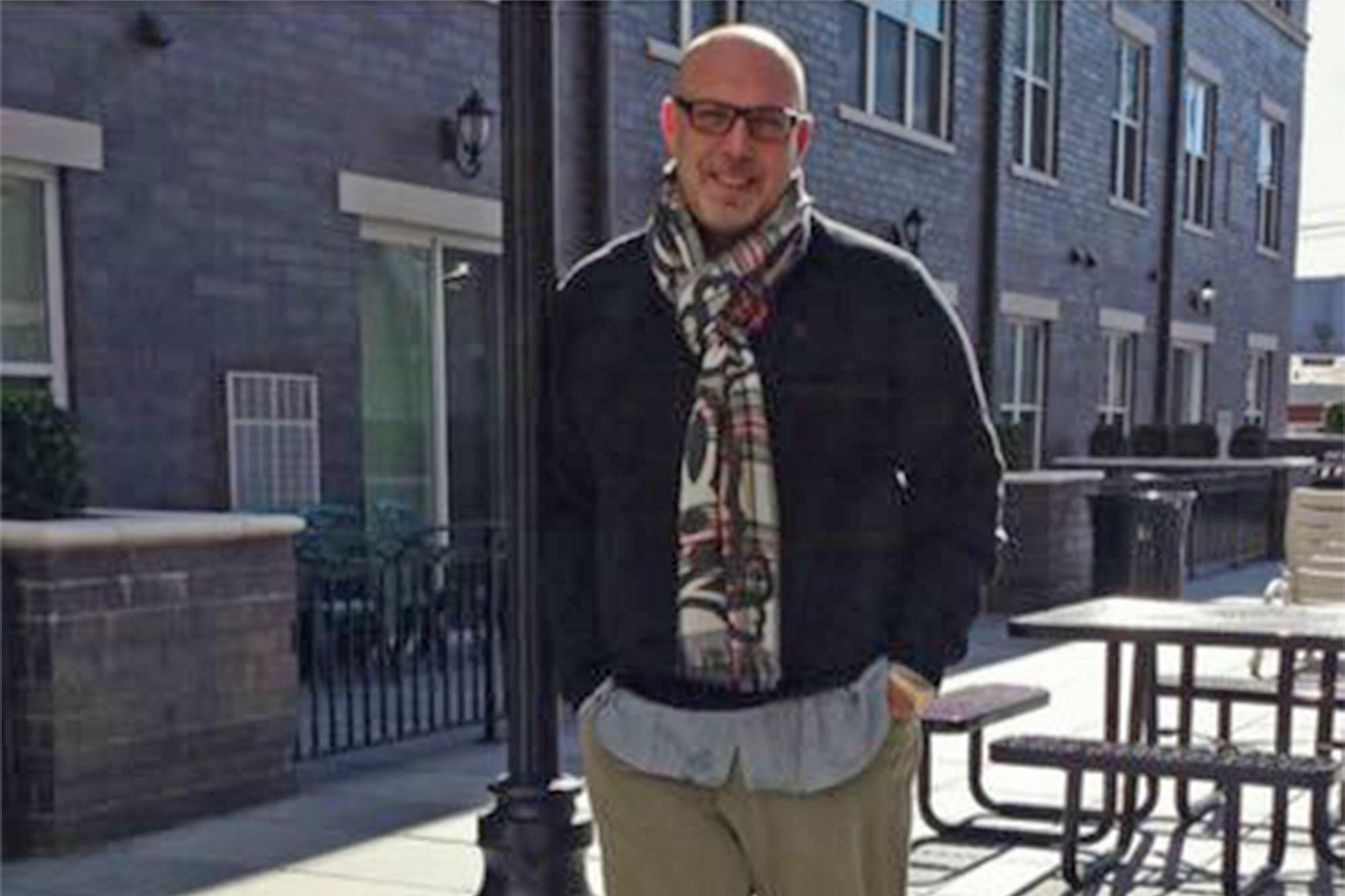 A one-time New Jersey political consultant has admitted to orchestrating a murder-for-hire plot that resulted in the killing of a former state senator’s son nearly eight years ago, federal prosecutors said.

Sean Caddle, who worked on the 2013 and 2017 campaigns for ex-New Jersey state Sen. Ray Lesniak, pleaded guilty on Tuesday to the twisted plot that left Michael Galdieri in April 2014, the US Attorney’s Office said.

“The most bizarre thing I’ve ever experienced in my entire life,” Lesniak told the Associated Press in a Wednesday interview, referring to the shocking case.

“He led a double life. While he was running campaigns for me — a lot of them very successful — he was arranging a murder,” the former lawmaker said of Caddle.

Africa, now 61 years old, confessed to his role in the scheme in a Wednesday video conference in Newark federal court. He appeared from a Rhode Island federal detention center, where he’s awaiting sentencing after pleading guilty to an armed bank robbery in Connecticut in 2014, prosecutors said.

Both Africa and Caddle pleaded guilty to conspiring to commit murder-for-hire.

Caddle is free on a $1 million unsecured bond and home detention while he awaits sentencing.

No charges had been announced against Bratsenis in the murder-for-hire case as of Wednesday afternoon. 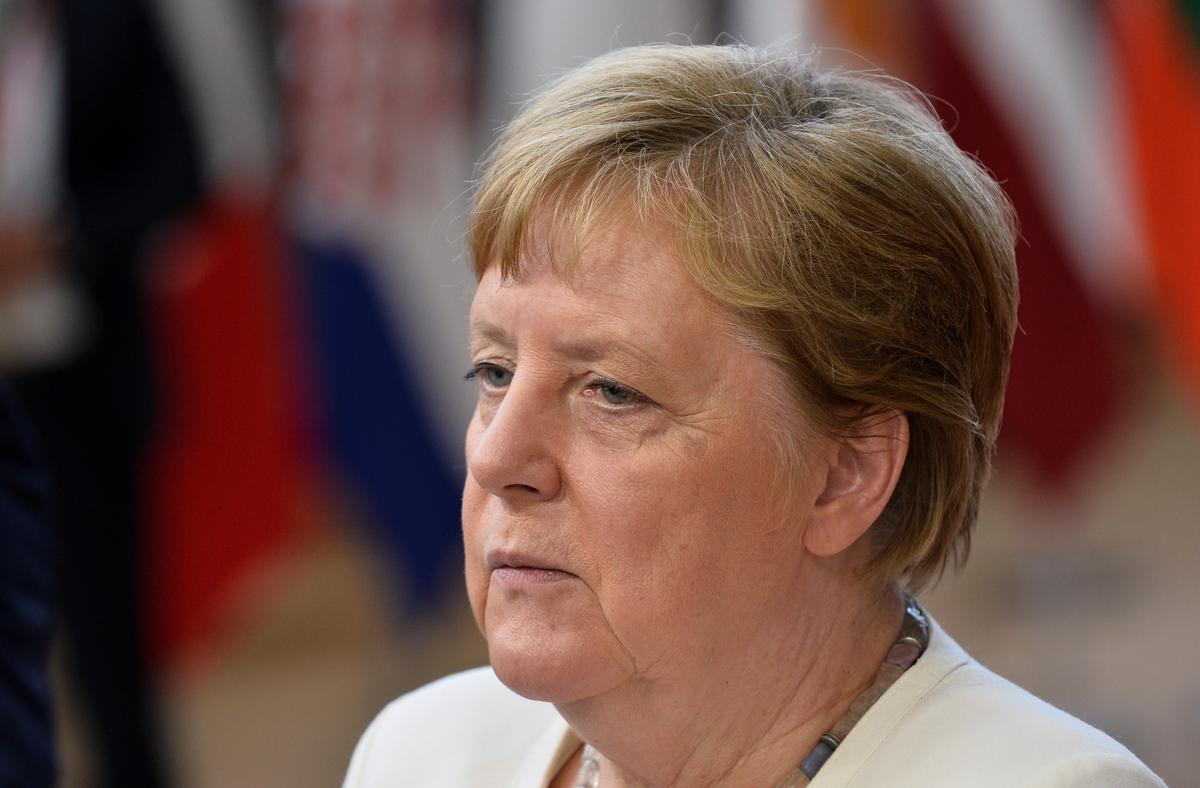 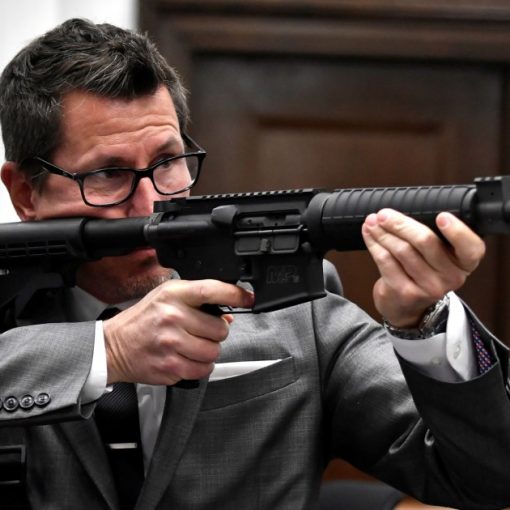 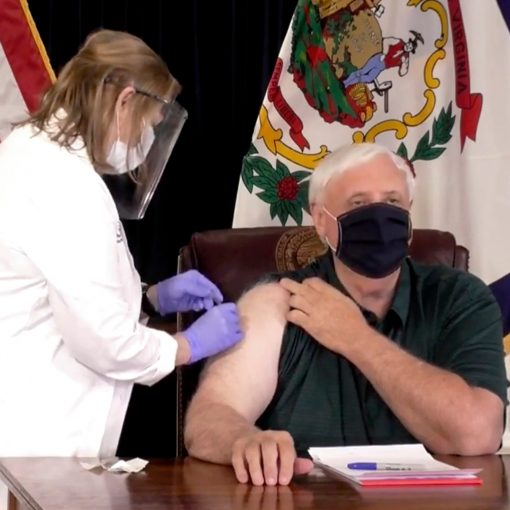 West Virginians choosing not to receive a COVID-19 vaccine are entering a “death lottery,” the state’s governor said, as the portion of residents fully inoculated […] 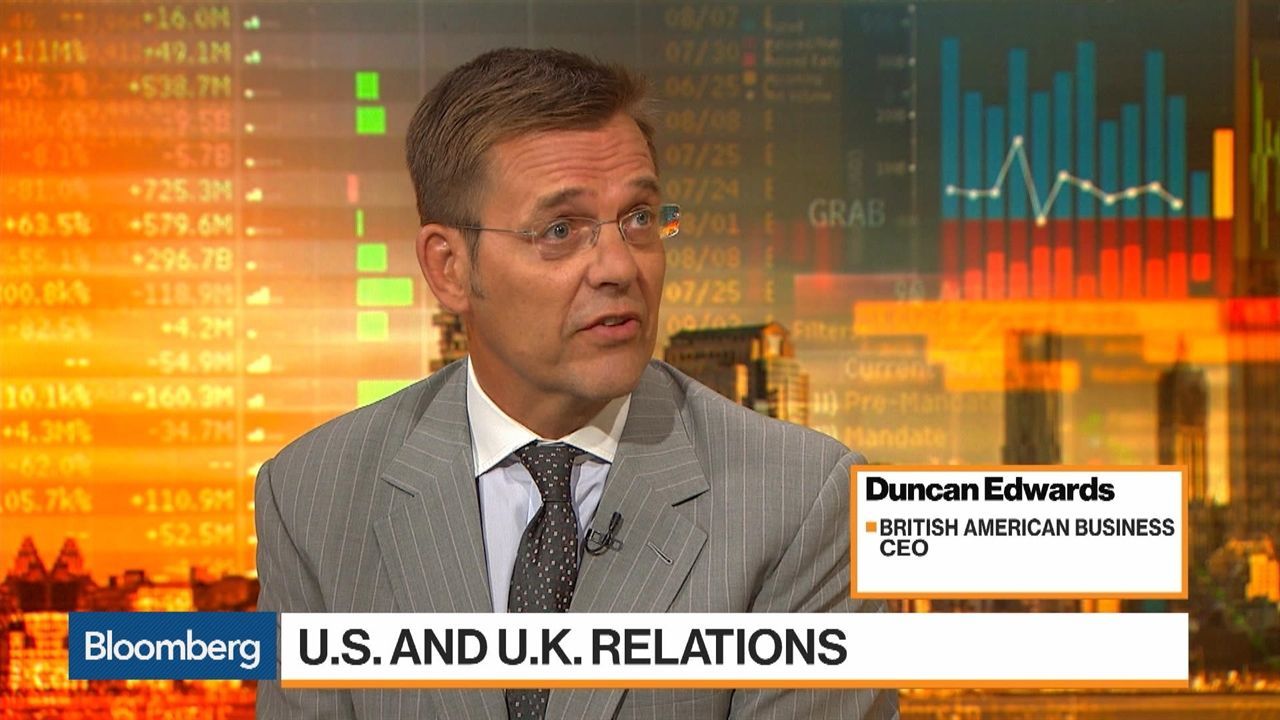 (Bloomberg) — The U.K. government doesn’t expect the European Union to shift its position on Brexit for at least a month, a […]