Today, seven and a half years after the MH17 disaster, the Netherlands and Russia faced each other for the first time in a courtroom. The Netherlands accuses Russia of violating the European Human Rights Treaty with its part in the downing of the commercial airliner. All 298 people onboard were killed in the disaster, including 196 Dutch people.

The lawsuit at the European Court of Human Rights in Strasbourg is separate from the criminal case in the Netherlands.

Four men are on trial for firing the Russian-made Buk missile system that downed the plane over eastern Ukraine, a 15-month investigation by the Dutch Safety Board (DSB) found in October 2015.

Much has been said about the disaster, including by those who noted its close proximity in time to another Malaysia Airlines disaster, MH370, which saw 227 passengers and eight crew members disappear off the face of the Earth.

While the debris of MH17 was found and pieced together, MH370 has never been recovered.

MH17: An investigator made a link between the MH17 and MH370 disasters (Image: GETTY)

MH17 hearing: Today, Russia and the Netherlands faced each other for the first time in a court room (Image: GETTY)

Investigative journalist Jeff Wise, in his 2015 book ‘The Plane That Wasn’t There’, set out an argument that linked the two disasters together, claiming that it was possible that the same perpetrator was responsible for both.

His theory is that Russia was acting out against Western sanctions imposed in reaction to its annexation of Crimea.

This conflict over Ukraine continues to this day, with Russia in recent weeks having deployed 100,000 soldiers along its neighbour’s border.

The West, while desiring a peaceful end to the increased tensions, has erred on the side of caution, with the US having put 8,500 troops on alert, which Russia said caused it “great concern”.

Russia denies having any plans for an invasion.

Mr Wise theorised that Russia may have been responsible, not only for the downing of MH17, but also for the disappearance of MH370, a mystery which is yet to be solved.

He argued that MH370 may have been chosen simply because Russian military intelligence had worked out a specific “hack” that meant they could swiftly and silently hijack a plane and send it to its doom.

He said it was a way for Russia to send a message: “You can hurt us with sanctions, but don’t sleep too soundly at night.”

Mr Wise wrote: “If I had to guess, I would say that perhaps MH370 was a demonstration of prowess.

“A way to say to the West: ‘You can hurt us with sanctions, but don’t sleep too soundly at night, because we can hurt you in ways that you can’t even imagine.’

“MH370 was targeted only because the Russians had worked out a hack that would only work in very particular circumstances and MH370 happened to fit them.

“MH17 might have been a reprise in a far blunter fashion, a way of saying in effect: ‘Remember the last time you zapped us? You hurt again, we’re hurting you again.’

“This time, the victims’ aircraft type was chosen as a kind of calling card, like an insignia left behind on the victims of a massacre.”

He claimed that Former CIA Operative Robert Bear told him: “For Russia, this may have been a way of saying: ‘The day after sanctions, you want to see what sanctions are going to get you?

MH370: A scrap of wing found off the coast of Tanzania believed to belong to MH370 (Image: GETTY)

Closure: The families of those who disappeared on the flight have been unable to find closure (Image: GETTY)

But this theory is only plausible if the West, specifically the US, knew that Russia was responsible for MH370, of which there has been no evidence of.

Mr Wise noted that, while the US is unlikely to ever reveal such information, the incidents are astonishingly similar, leading him to conclude that the chances of their being isolated coincidences are unlikely.

Both planes were Boeing 777s belonging to Malaysia Airlines of which there were 15 in the world out of a total of around 19,000 commercial airliners at the beginning of 2014.

The 777 has an almost perfect safety record and is considered one of the safest and most successful aircraft in aviation history.

With this in mind, the chances of there being an accident are extremely low.

Boeing 777: They are said to be among the safest aircraft in history (Image: GETTY)

Both occurred at a time when there were disputes over sanctions: On March 6, 2014, US President Barack Obama imposed sanctions against Russia in response to its interference in Ukraine, and the following day Russia’s foreign minister Sergey Lavrov responded by saying that sanctions would “inevitably hit the US like a boomerang” ‒ the next day MH370 went missing.

Then, on July 16, President Obama slapped a string of new sanctions against Russia, and President Vladimir Putin himself released a public statement warning that sanctions “generally have a boomerang effect” ‒ the next day MH17 was shot down.

Meanwhile, the case at the European Court is the only one in which Russia is held accountable by the Netherlands.

As a member state of the Council of Europe, Russia recognises this Strasbourg court and its rulings.

Netherlands: The conclusions of investigators were heard at court (Image: GETTY)

The hearing will likely draw on the myriad findings by a team of Dutch investigators who meticulously pieced together the MH17 disaster in the years after it happened.

In September 2016, an international team of criminal investigators said evidence showed the Buk missile had been brought in from Russian territory and was fired from a field controlled by Russian-backed separatists.

The Dutch-led joint investigation team (JIT) concluded in May 2018 that the missile system belonged to a Russian brigade, and Australia and the Netherlands announced both were holding Russia responsible for downing the aircraft.

Then, in June 2019, the JIT named four men it alleged were involved in bringing the missile into the area in eastern Ukraine, and charged them with the murders of 298 passengers and crew. It announced that international arrest warrants had been issued.

‘The Plane That Wasn’t There’ was published in 2016 by The Yellow Cabin Press. It can be bought here.

Meridian Energy (MEL.NZ) kicked off a review of its Australian energy business on Tuesday and said it would consider a partial or […]

Around 20 chief executives and other leaders in the auto, semiconductor and tech industries met with White House officials on Monday in […] 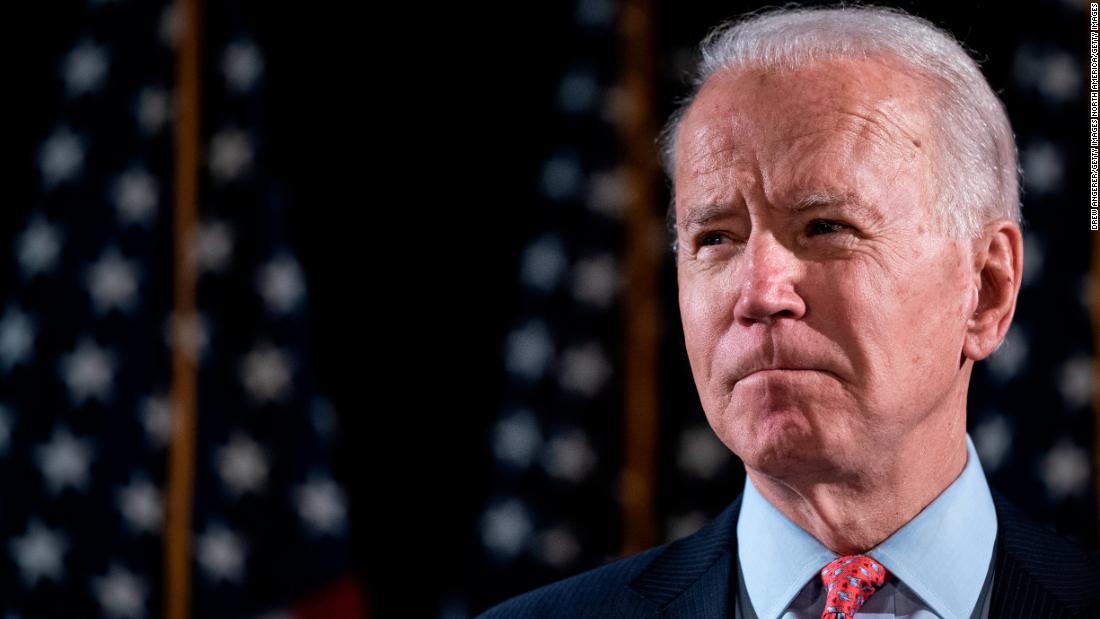 This quadrennial ritual is a fun part of American politics — and its importance shouldn’t be underestimated. Certainly there are those who […] 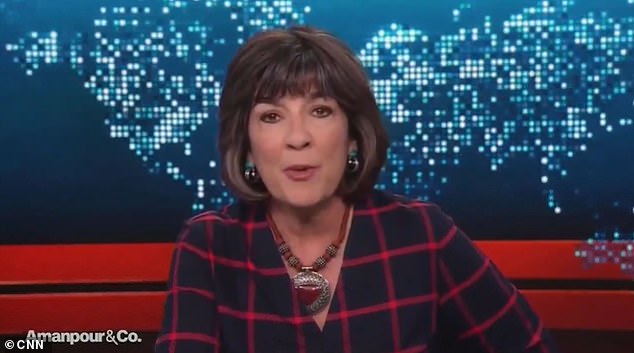