Lyon have issued a strong-worded statement, categorically denying reports from both France and England that Newcastle have struck a deal with the Ligue 1 club in the region of £30million for midfielder Bruno Guimaraes. The Magpies were understood to have made the breakthrough after lodging their opening offer on Tuesday and all signs pointed towards an agreement between the two clubs.

However, now Lyon have thrown a major spanner in the works by distancing themselves from claims an agreement is in place.

A club statement, published on the club’s website and social media channels, read: “Olympique Lyonnais categorically denies the false information disseminated by many media reporting an agreement between Newcastle and OL for the transfer of Brazilian international midfielder Bruno Guimaraes.

“In this transfer window period where the slightest rumor is often presented as reality, Olympique Lyonnais reminds that only information officially released by the club is to be taken into consideration.”

Defensive midfielder Guimaraes was expected to undergo a medical within the coming days while away on international duty with Brazil.

Express Sport understands an opening offer for Brighton’s Dan Burn has been rejected by the Seagulls.

It remains unclear whether Newcastle will try again but in the meantime, the Magpies will seek to tie up the loose ends with Lyon for Guimaraes.

The club are desperate to ensure they get a deal over the line for the Brazilian, who has also been looked at by the likes of Tottenham and Everton.

If the saga rumbles on, Newcastle will be fearful that the door is open for a potential hijack, particularly given the fee under discussion is deemed very reasonable for a player of Guimaraes’ quality.

Eddie Howe, who is away in Saudi Arabia with his players for a mid-season training camp, has offered an update on the club’s transfer business.

He told NUFC TV: “A lot of hard work being done back in England. I’ve got no news to tell anyone at the moment.

“As we know, it’s a difficult window. We just hope we can get a couple more additions to boost the squad.’ 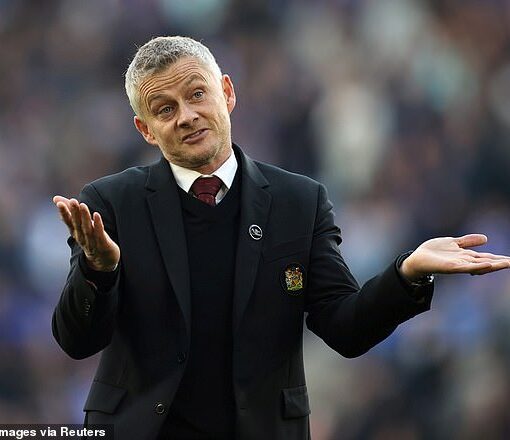 ‘You did us proud’: Former and current Manchester United players share their opinions on the sacking of Ole Gunnar Solskjaer By Charlotte […]

22m ago12.52 Luton Town v Nottingham Forest: After 14 minutes, it’s scoreless between the sides at Kenilworth Road, where Luton have had […] 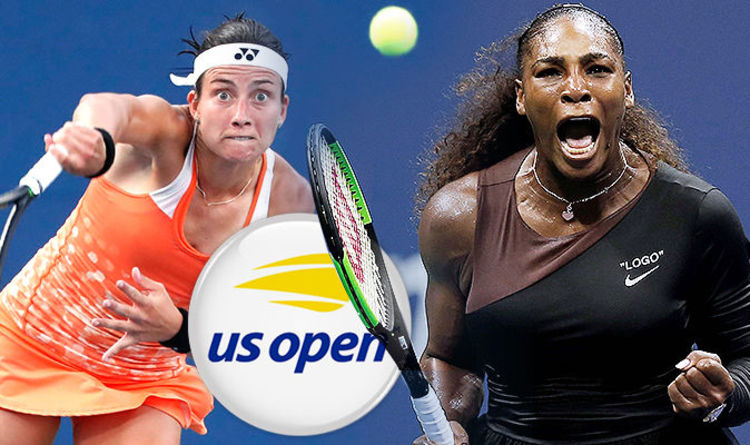 A year on from having a baby, Williams is back at the US Open and into her ninth consecutive US Open semi-final and […]