“He’s like absolutely perfect. I’m not going to lie,” the reality star confessed. “He’s just every quality that I wanted in someone. The way that he is with my kids, I don’t know if there’s ever going to be another because he’s just great.”

Sharing her excitement for Jaylan’s first appearance on the show, the West Virginia native took to social media ahead of the reunion and shared a series of adorable snapshots with her man. “Inviting your butt to join us at the #TeenMomFamilyReunion was the best decision I made,” she captioned the post. “You even had roses waiting on me when I got home. Thank you for your patience and love. Ilysm & Can’t wait to see it air next week!” Jaylan responded to Leah’s sweet message and wrote in the comment section: “Love you more, my [heart and world emojis].”

As we previously reported, the proud mom-of-three spoke EXCLUSIVELY with HollywoodLife and revealed that her three daughters — Aleeah, 12, Aliannah, 12, and Adalynn, 8 — “absolutely love” Jaylan. “They’ll text him more than they’ll text me,” the MTV star said. “Like really, what’s happened? And him and Adalynn, they’re like sidekicks all the time.”

Leah confirmed her romance with Jaylan in September 2021. They met the year prior through a project Jaylan did with ESPN and the Army that was filmed by one of Leah’s PA’s, and then went on their first date in February 2021. She told HL that the relationship is “going great” so far, though a proposal may be far off. “No news of engagement, but we’ll see what happens,” Leah said. 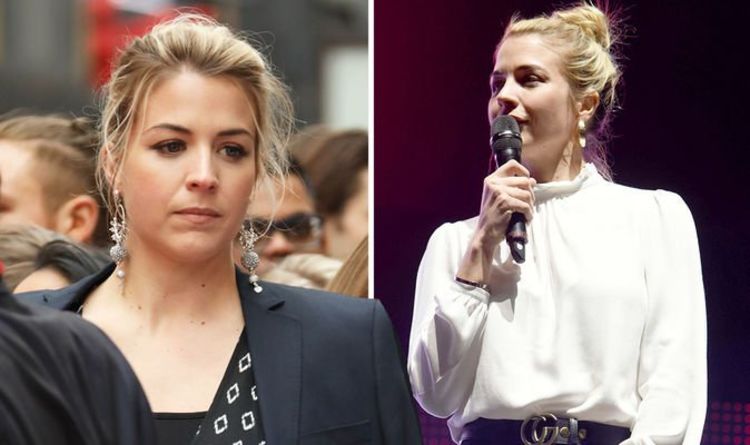 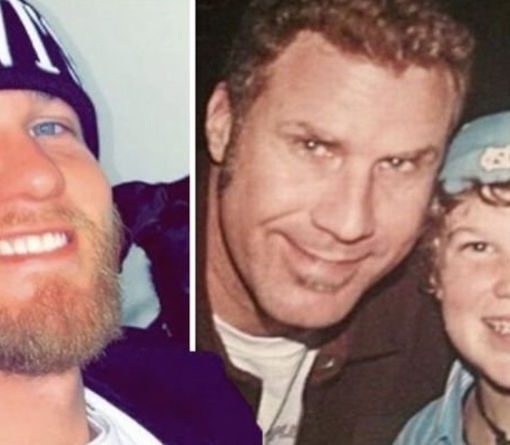 Talladega Nights was a hit film amongst comedy fans, as it featured many quotable scenes. Its cast included Gary Cole John C. […] 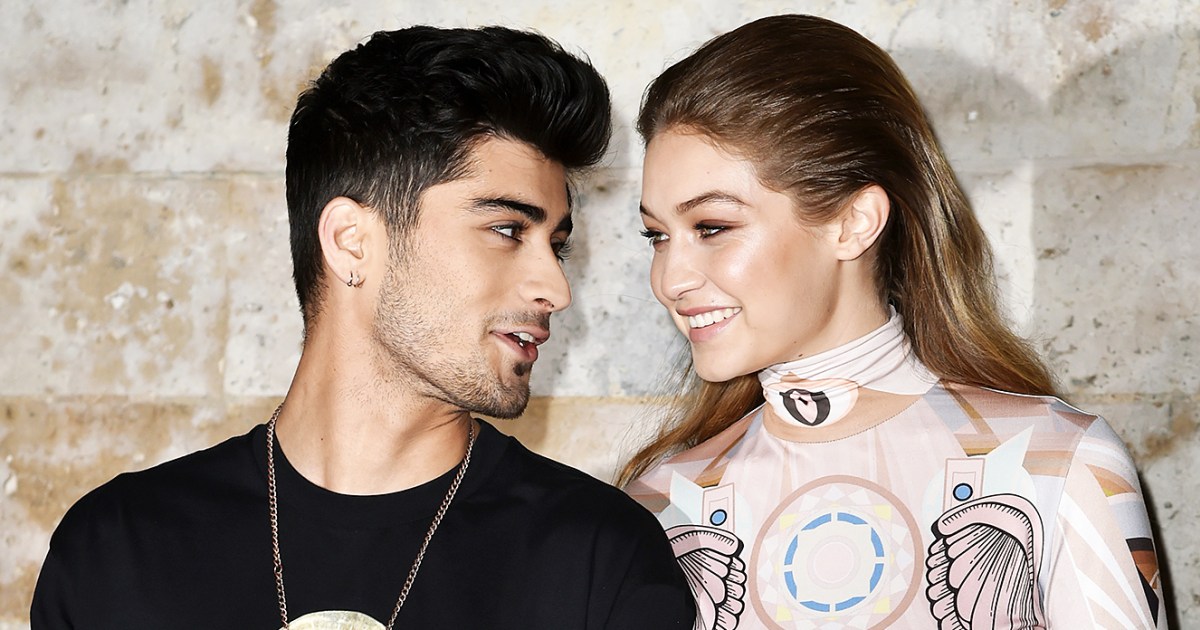 Over and out. Zayn Malik and Gigi Hadid confirmed in March 2018 that they split after two years together. Less than two months […]

The singer was recently pictured in a wheelchair as the treatment had left him feeling too weak to stand. Opening up about […]