BAGHDAD (AP) — Iraq’s prime minister made a rare visit to the country’s border with Syria on Wednesday, to support troops and state that Iraqi forces were capable of resisting the Islamic State group. The visit came after militants staged a number of deadly attacks that stoked fears IS may be staging a comeback.

Mustafa al-Kadhimi was in Ninevah province to inspect security measures and boost morale. Concerns of further IS attacks have been growing since over 100 militants just over the border stormed the largest detention facility in Syria’s northeast, seeking to liberate suspected IS members.

The attack was the biggest by IS militants since the fall of the group’s “caliphate” in 2019. Dozens from both sides have been killed in the clashes, the U.S.-led coalition has carried out nearly a dozen airstrikes, and thousands of civilians living nearby have been displaced in the ongoing clash.

“You must intensify your efforts and work around the clock,” al-Kadhimi said, addressing border officials and security forces according to a statement from his office. “This area is very important for us and the enemy as well, and this requires redoubling efforts.”

Attacks are also on the rise in Iraq, where IS is exploiting a security vacuum in the country’s north perpetuated by territorial disputes between the federal government and the semi-autonomous Kuridsh region. Eleven Iraqi soldiers were killed in their sleep after gunmen attacked an army barracks in Diyala province. It was the deadliest attack in months to target Iraq’s military and was blamed on IS.

Al-Kadhimi said he was confident in the abilities of Iraqi security forces to thwart IS. “You are stronger today than you were yesterday,” he told them. IS overran vast swathes of northern Iraq in the summer of 2014 largely because Iraqi forces retreated.

Al-Kadhmi was accompanied by the ministers of defence and interior. Iraq shares a 599 kilometer (372 mile) long border with Syria.

“I say to the terrorists of Daesh: Do not test us, you have tried a lot and failed. You will try a lot and you will fail,” he said, referring to IS by its Arabic acronym.

The group’s territorial control in Iraq and Syria was crushed by a years-long U.S.-backed campaign, but some fighters remained at large in sleeper cells that have increasingly killed scores of Iraqis and Syrians in past months. 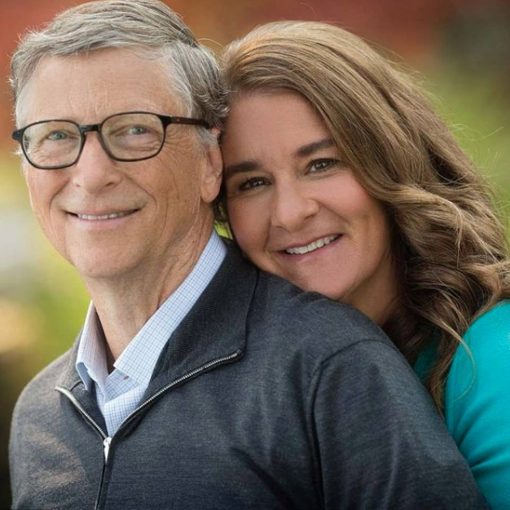 Bill and Melinda Gates’ decades-long relationship began with a shared passion for puzzles, problem-solving and math games – however it seems the […] 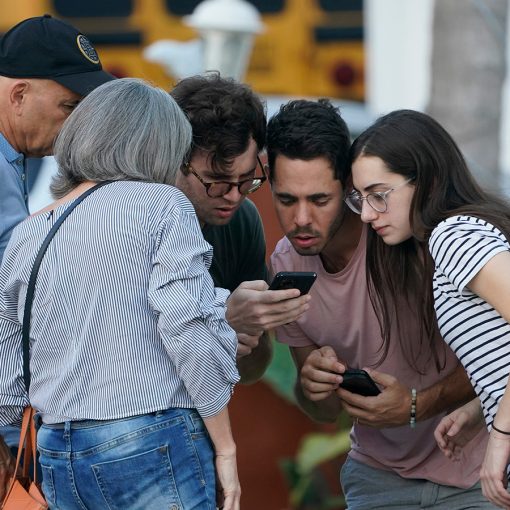 Jeffrey Rose’s parents own an apartment in the building that partially collapsed in Surfside, Florida, early Thursday. “Luckily, they went out of […] 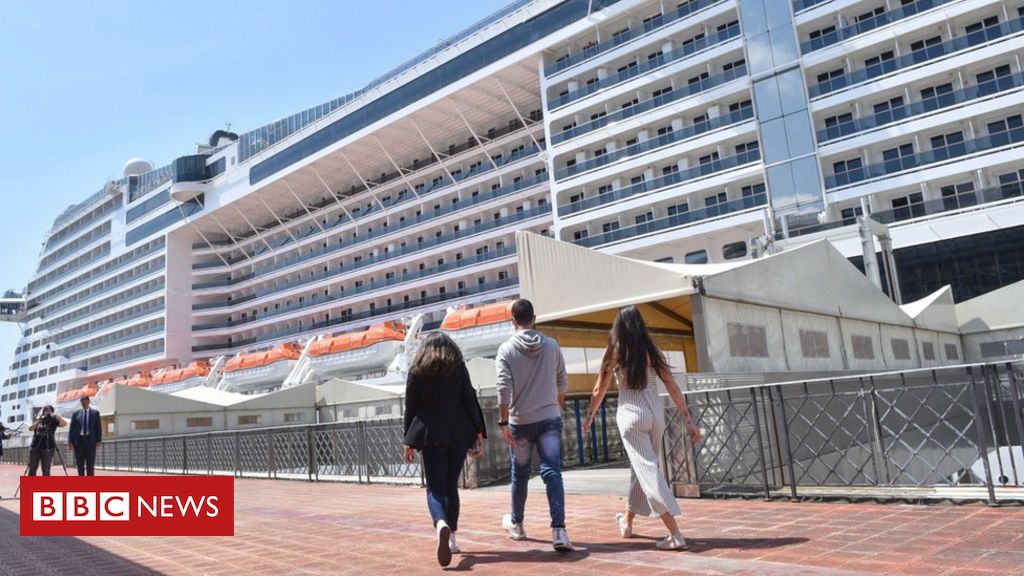 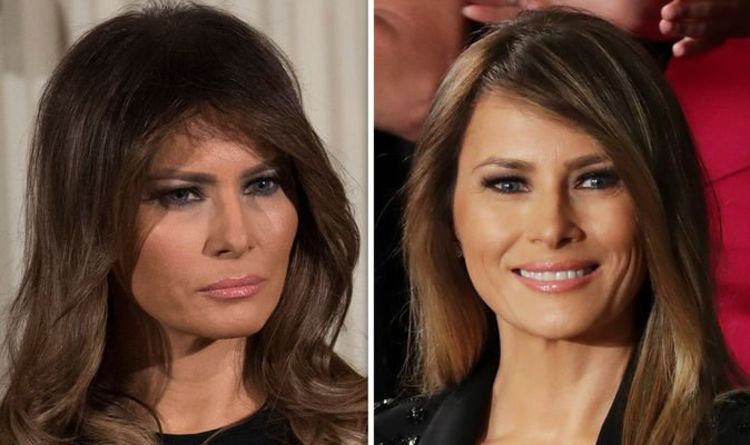 The First Lady gushed over new expansions in her Be Best campaign on Monday but some were not impressed. Her announcement came […]