Intel’s Pentium Gold G7400T—A CPU that has a base price of just $64—has been overclocked by Gigabyte’s in-house pro overclocker Hicookie from just 3.1GHz all the way to 5.8GHz. This is the latest in a flood of overclocks that are taking advantage of the newly discovered ability to increase the base clock (BCLK) of locked multiplier 12th Gen Alder Lake CPUs.

HD-Tecnologia.com (via Tom’s Hardware) spotted the results that pushed the little G7400T to 5,808MHz. Hicookie used Gigabyte’s Aorus Z690 Tachyon motherboard and liquid nitrogen to increase the BCLK to 187MHz. The voltage was set to 1.656V. Unsurprisingly, this set plenty of dual-core CPU benchmark records.

Like all liquid nitrogen overclocks, the results have limited real-world relevance. And anyway, even at 5GHz+, a dual-core CPU isn’t likely to become a favorite of gamers. Also, an entry-level CPU is almost never going to be paired with such a high-end motherboard or used with LN2, but it does prove that Intel’s Alder Lake CPUs have a lot of overclocking headroom in them. Even the babies of the range.

Intel’s non-K CPUs have locked clock multipliers, meaning the only way to overclock them is by increasing the base clock. This is something that hasn’t really been possible over the last few years due to the way the base clock is tied to other system clocks that don’t tolerate changes. But, some 600 series motherboards feature an external clock generator that allows the CPU base clock to be decoupled from the rest of the system.

Sadly, this feature seems to be restricted to high-end motherboards, and pairing a budget CPU with a high-end motherboard doesn’t make a lot of sense. You could just as easily buy an entry-level B660 board and pair it with a faster CPU for less money. The dream is to be able to take a cheap motherboard and pair it with a cheap CPU like a Core i3 or i5 and overclock it to levels that match or beat a 12900K. Users are hard at work testing all kinds of different boards to see if they can overclock a locked CPU. A couple of Asus B660 boards are believed to be capable of it, though they’re still relatively high-end boards.

It remains to be seen if Intel will tolerate this. It may force motherboard makers to release BIOS microcode updates to put an end to it citing ‘potential for damage’ or ‘warranty’ concerns even though oveclockers have been aware of these things since the days of jumper overclocking. However, given that the BCLK OC feature is mostly restricted to expensive boards, it may grudgingly tolerate it. If a maker comes out with an H610 board that can do it (at least one that won’t go up in flames if you try to push the VRM) then we’d expect Intel to put a stop to it. 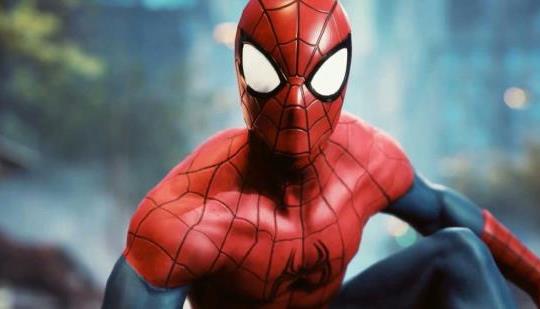 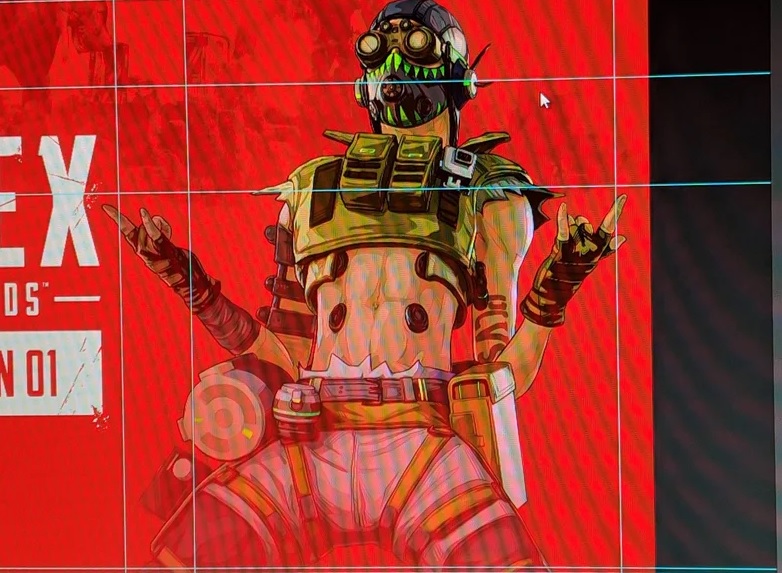 Update: A Daily Esports report points to a March 12 release date for the first Apex Legends Battle Pass, with the heavily […] 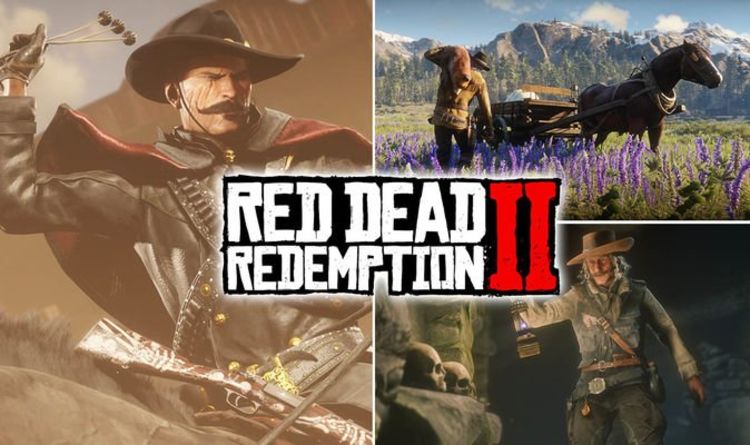 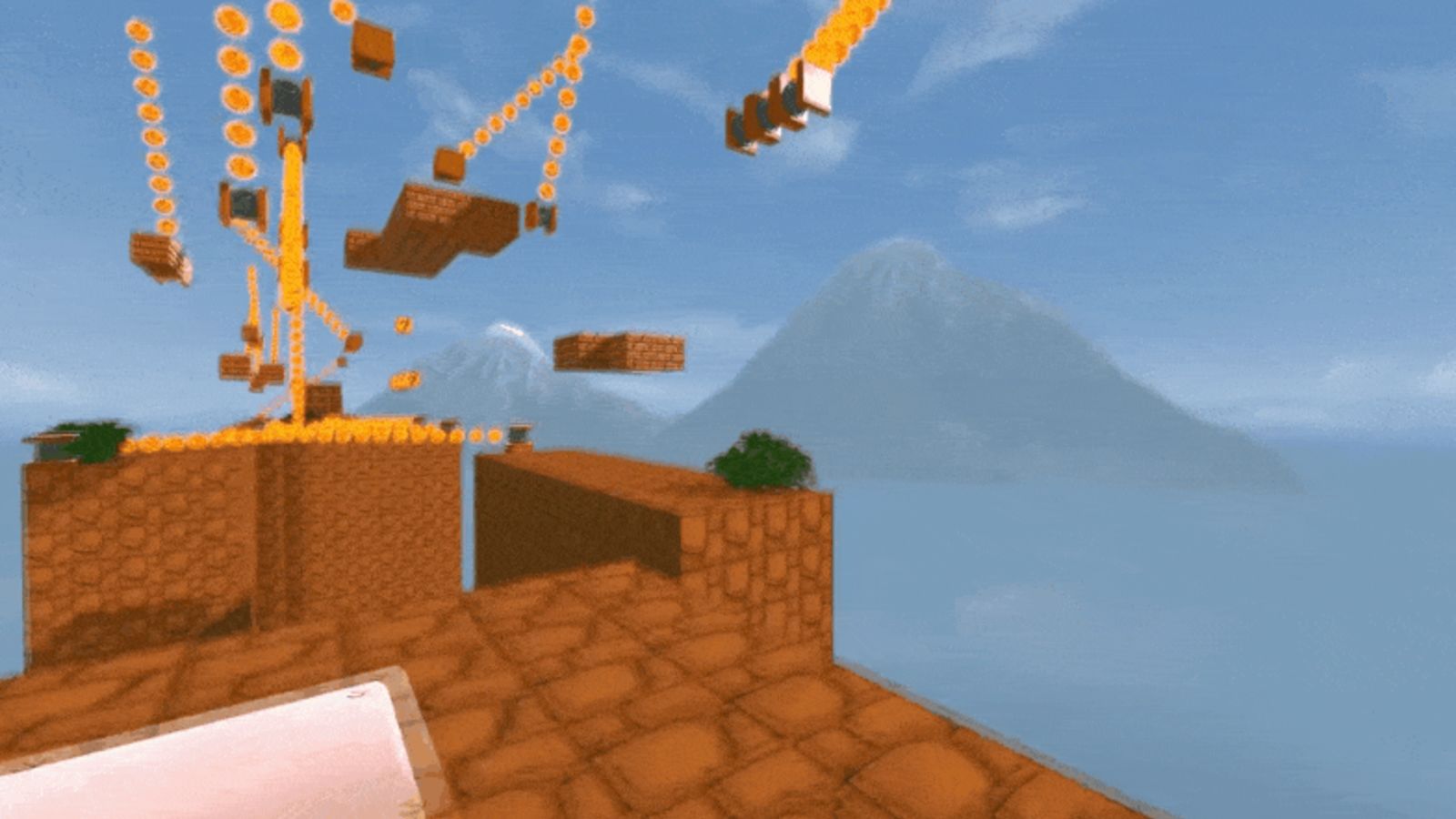 SteamedSteamed is dedicated to all things in and around Valve’s PC gaming service.   Sometimes, you’ve just got to dust off an old […]