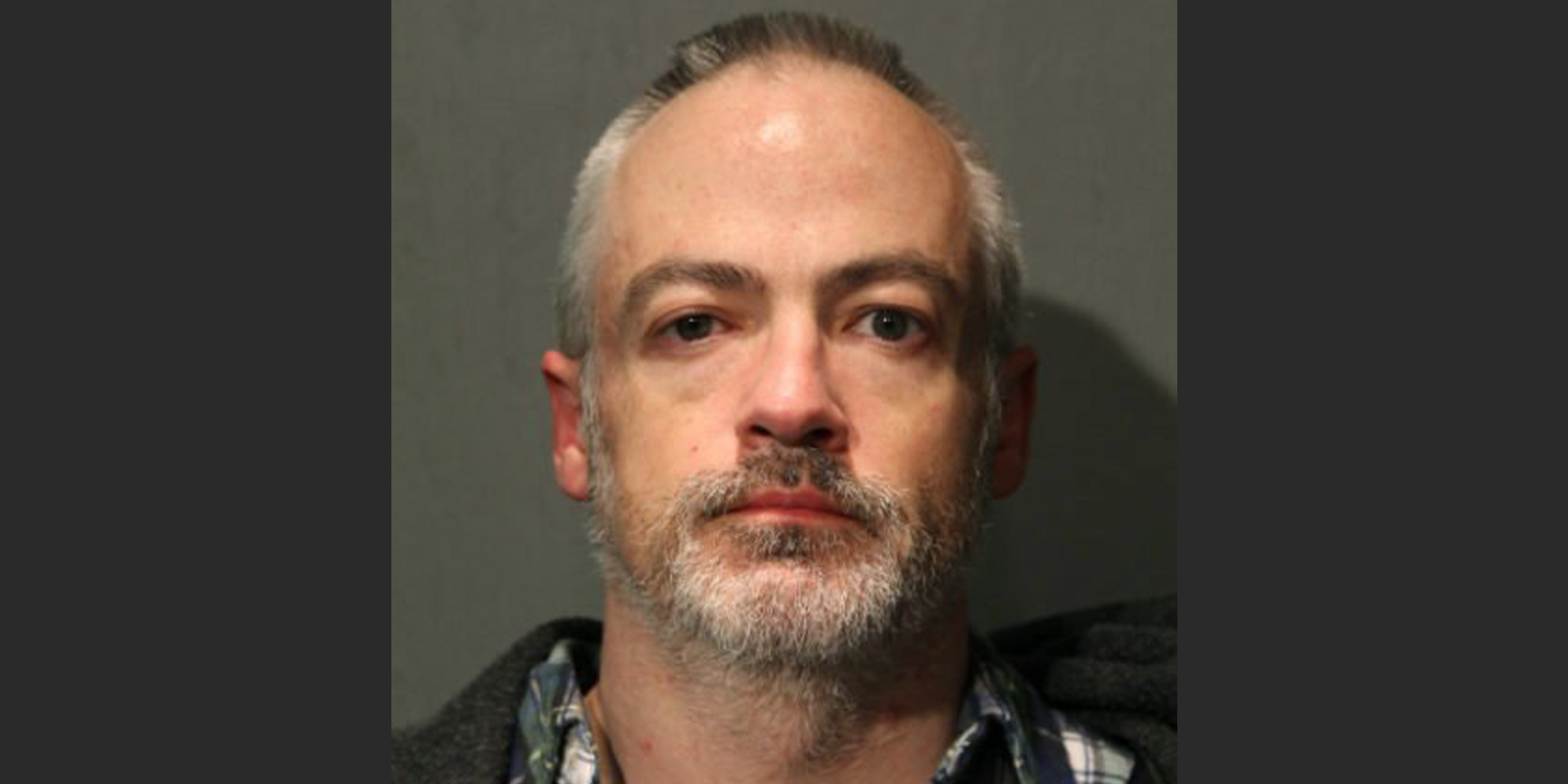 A former Northwestern University professor who was convicted in the 2017 stabbing death of his boyfriend has been sentenced to 53 years in prison.

Cornell-Duranleau was stabbed more than 70 times on July 27, 2017, in an attack so brutal one of the blades found in the apartment was broken, prosecutors previously said.

Lathem fled Chicago after the attack. Both he and co-conspirator Andrew Warren, an Oxford University financial officer at the time of the slaying, were apprehended after an eight-day manhunt.

Prosecutors said the two met on the internet and made a plan to kill someone, then kill themselves. They said the plot was formed months before Lathem paid for Warren to travel to Chicago.

Warren accepted a plea deal in 2019 for a 45-year prison sentence, in which he testified against Lathem.

Lathem’s defense lawyer did not immediately respond to NBC News’ request for comment. 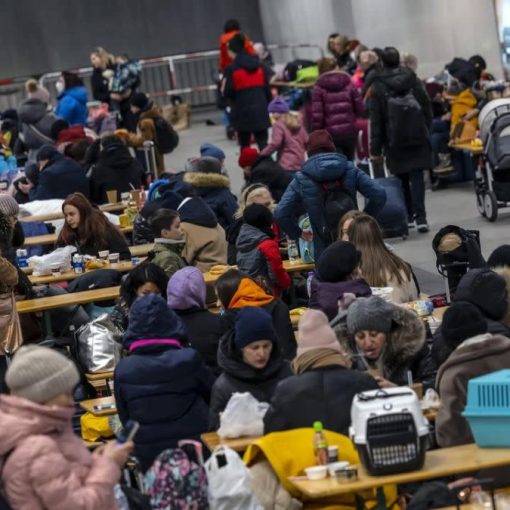 The grassroots efforts across Europe to help and house Ukrainians arriving in unfamiliar countries have helped thousands find refuge, but could also […] 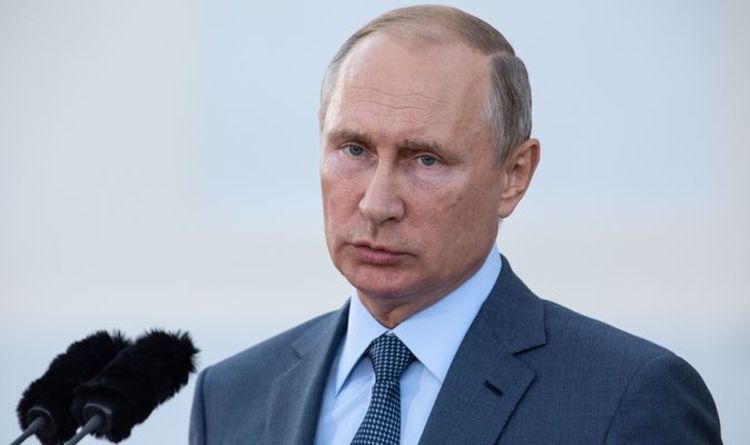 The US software giant has called the attacks “criminal activity that cannot be tolerated”, and is urging governments to act. The firm […] 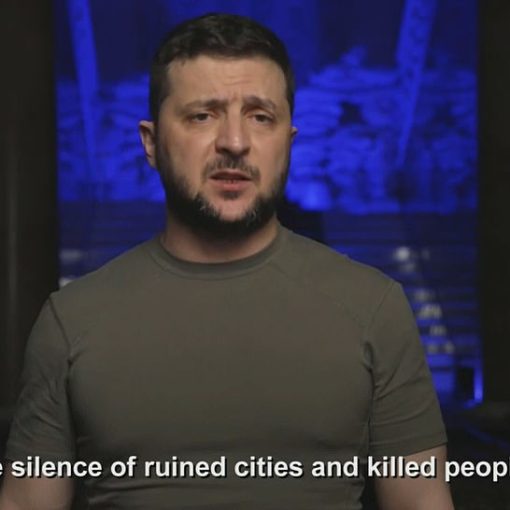 The Ukrainian president made a surprise appearance at the Grammys in Las Vegas, speaking via videolink to introduce John Legend, who sang […] 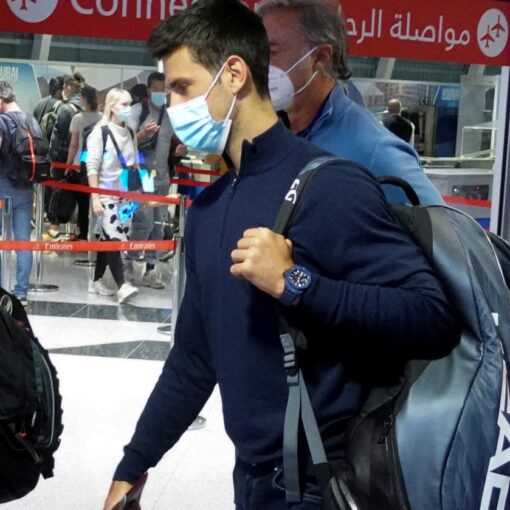