Retailers may want to think twice before removing negative reviews from their websites.

The Federal Trade Commission said on Tuesday that Fashion Nova, a popular fast-fashion clothing site, would be required to pay $4.2 million to settle allegations that it had suppressed customer reviews that gave products less than four out of five stars.

The agency said the case was its first involving a company’s efforts to conceal negative reviews.

Fashion Nova used a third-party product review system that held lower-starred reviews for approval before they could be posted, the F.T.C. said in a complaint. As early as 2015 and as late as 2019, Fashion Nova automatically posted four- and five-star reviews to its site but did not approve or publish hundreds of thousands of lower-starred, more negative reviews, according to the complaint.

Terry Fahn, a spokesman for Fashion Nova, said in an emailed statement that the F.T.C. allegations were “inaccurate” and that the company was “highly confident that it would have won in court and only agreed to settle the case to avoid the distraction and legal fees that it would incur in litigation.”

While e-commerce has boomed, particularly during the pandemic, the ecosystem of online reviews remains relatively crude. The F.T.C. has sought to police companies like the skin-care brand Sunday Riley for posting fake reviews online in recent years, though this is the first instance of the agency’s challenging “review suppression.”

These actions by the F.T.C. tend to act as warning signals to other companies. The agency said on Tuesday that it had sent letters to 10 companies that offer review management services, telling them that they cannot avoid collecting and publishing negative reviews.

Fashion Nova said that the issue was caused by its reliance on a vendor and a complication involving an “autopublish” feature for certain star ratings.

Reviews that were not autopublished could be individually moderated and manually released. “At one point in time, the company inadvertently failed to complete this process given certain resource constraints during a period of rapid growth,” Mr. Fahn said. He said that Fashion Nova resolved the issue once it was made aware of it in 2019 and that the unpublished reviews had since been posted.

In addition to the fine, Fashion Nova is barred from misrepresenting customer reviews or other endorsements. 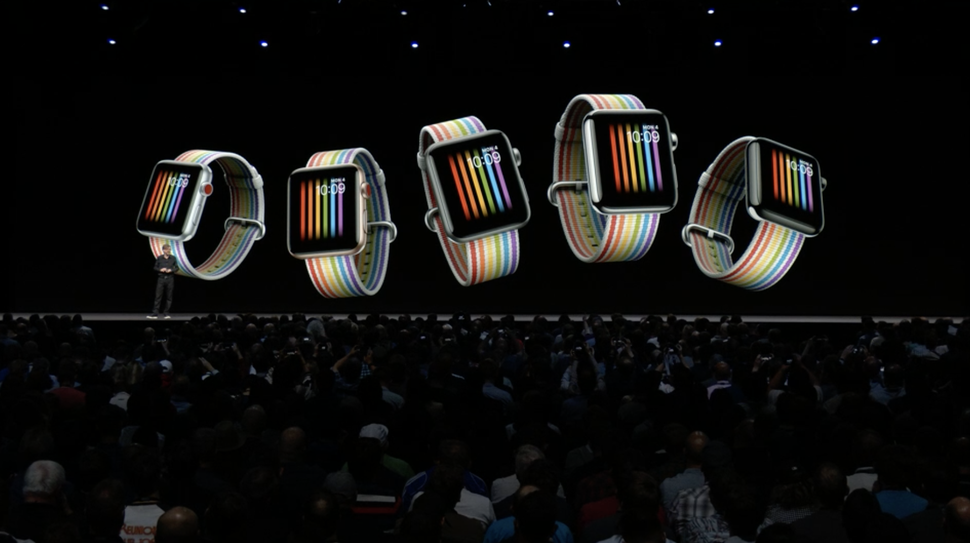 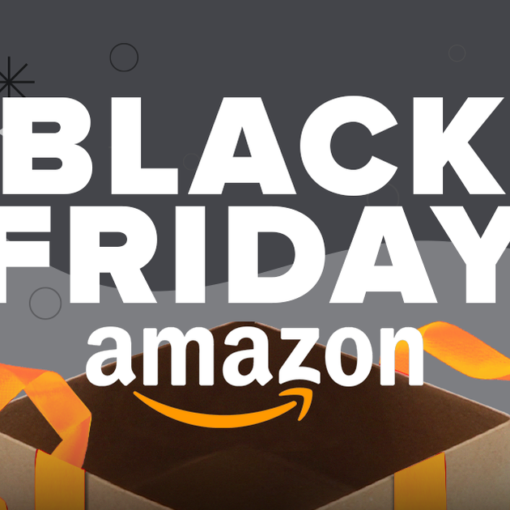 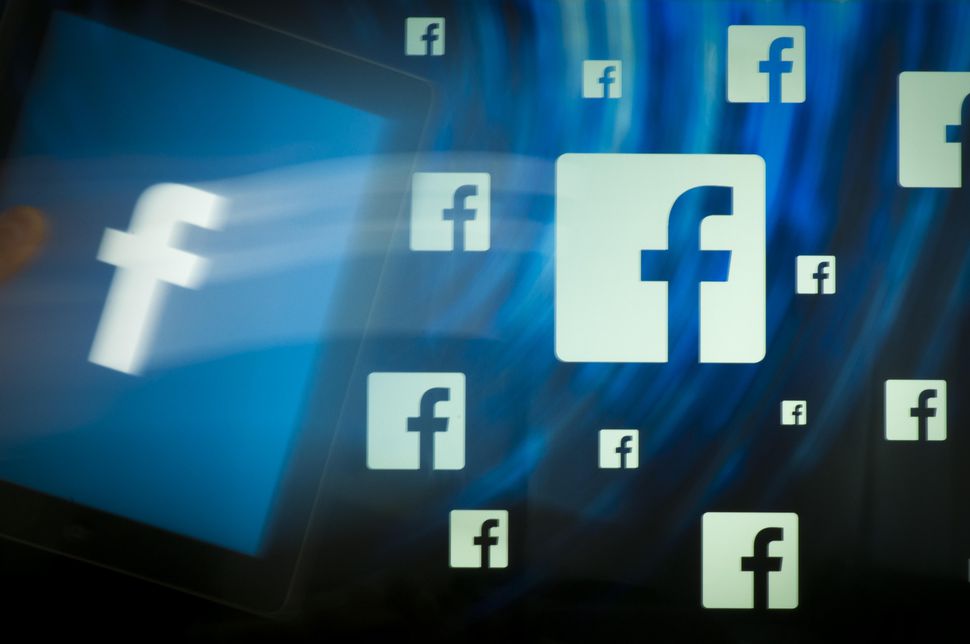 It may sometimes seem like Facebook has a split personality when it comes to handling fake news. Jaap Arriens/NurPhoto via Getty Images […] 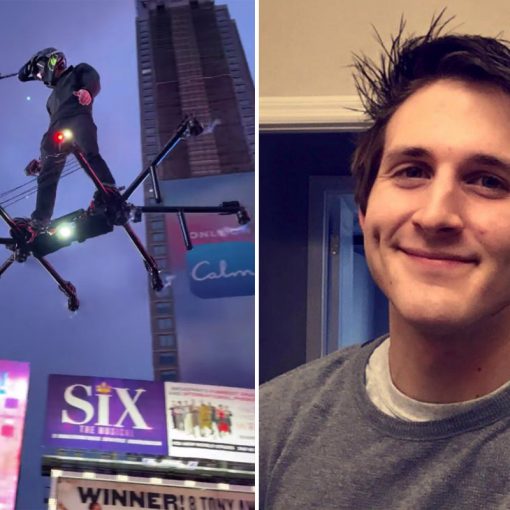 He’s a fly-by-night kind of guy. The mysterious man seen zooming about 30 feet above Times Square over the weekend to stunned […]