EE, Vodafone, O2 and Three customers may be left looking enviously at their counterparts using Tesco Mobile, Sky Mobile and giffgaff. While there’s no doubt that EE, Vodafone, O2 and Three are the leading mobile networks in the UK when it comes to metrics like download speeds and coverage …new analysis has found that rivals Tesco Mobile, Sky Mobile and giffgaff beat these four mobile providers on customer satisfaction.

The Institute of Customer Service this week published its latest biannual UK Customer Satisfaction Index, which revealed that EE, Vodafone, O2 and Three Mobile were nowhere to be seen in the Top 50 companies. Ouch. That’s a pretty big blow for companies that were recently praised by industry analysis from RootMetrics, which measured 5G speed performance and other key metrics around signal quality.

But when it comes to what paying customers think of the network… the only telecommunication providers to feature in the list were Tesco Mobile, which was highest rated network with a joint 22nd ranking. Sky Mobile was ranked 38th while giffgaff held a joint 40th ranking.

The study, which is based on responses from 10,000 people surveyed, looks at customer satisfaction across a wide range of sectors – such as retail, banking and utilities.

The top ranked company for customer satisfaction is Pets at Home, followed by first direct and SAGA Insurance in the top three. The top ten is then rounded out by UK Power Networks, Timpson, Skoda UK, John Lewis, Jet2holidays.com, Nissan and Greggs. The last time this customer satisfaction study was published was back in July 2021.

At the time Tesco Mobile was the only telecommunications provider ranked in the top 50, and held an incredible fifth ranked spot for customer satisfaction.

It has since fallen to joint 22nd place in the latest study, but still holds an impressive 83.7 score for customer satisfaction (with the top ranked company holding an 86.7 rating).

If you’re interested in trying out Tesco Mobile, Sky Mobile or giffgaff’s services then the good news is this trio of providers are running some great deals which could tempt you over.

Tesco Mobile is holding its January sale at the moment, with additional discounts available to Clubcard members. 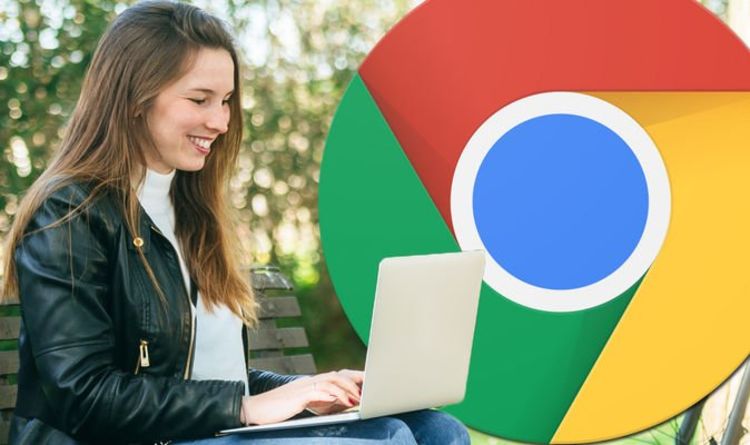 Google Chrome is the American tech giant’s internet browser that is used by millions every single day. The software is available on […] 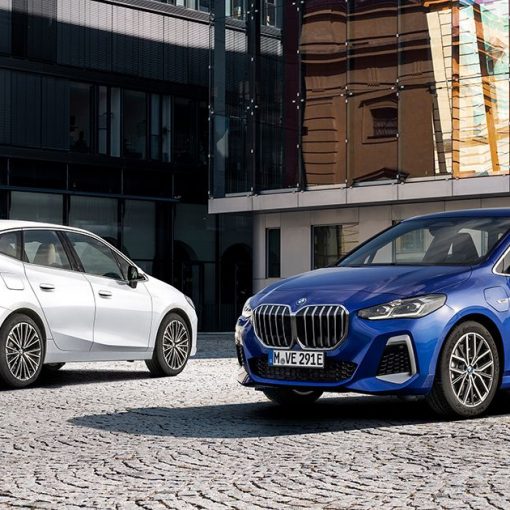 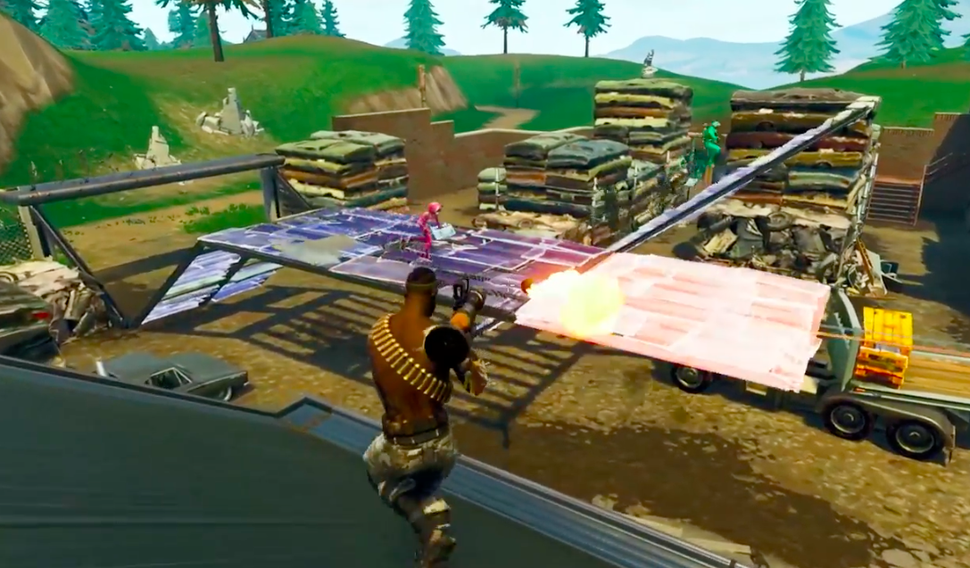 Nintendo Nintendo formally unveiled its new Switch Online service on Thursday, and one of the more notable details was the need to […] 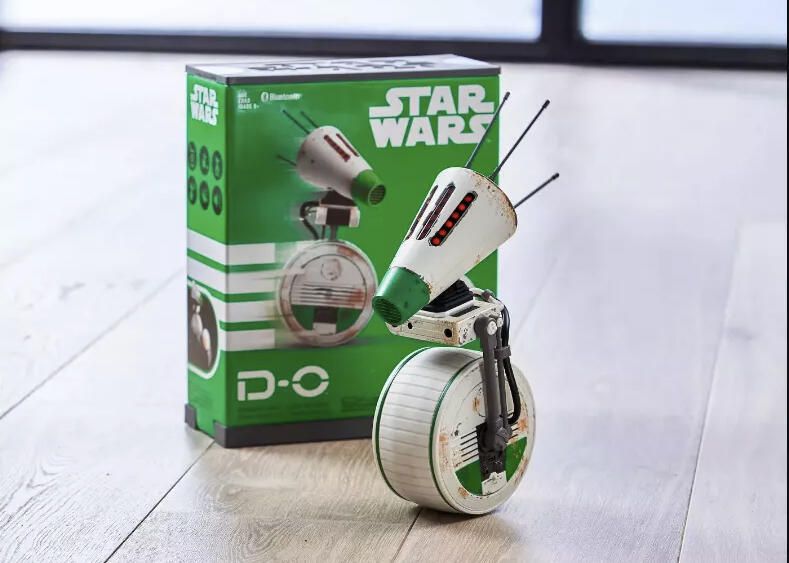