The object is estimated to be roughly around 4,000 light-years away from Earth and observations have found it releases a giant burst of energy three times an hour. Astronomers believe this could be a neutron star or a white dwarf with an ultra-powerful magnetic field.

The strange object sends out a beam of radiation and for one minute in every 20, it is one of the brightest objects in the night sky.

She said: “This object was appearing and disappearing over a few hours during our observations.

“That was completely unexpected.

“It was kind of spooky for an astronomer because there’s nothing known in the sky that does that.

“It’s in our galactic backyard.”

The expert added how the observations matched a predicted astrophysical object called an “ultra-long period magnetar”.

Dr Hurley-Walker added: “If it does, there are telescopes across the Southern Hemisphere and even in orbit that can point straight to it.

“More detections will tell astronomers whether this was a rare one-off event or a vast new population we’d never noticed before.”

He added: “It’s exciting that the source I identified last year has turned out to be such a peculiar object.

“The MWA’s wide field of view and extreme sensitivity are perfect for surveying the entire sky and detecting the unexpected.”

While objects turning on and off in the universe are not new, co-author Dr Gemma Anderson said this discovery was unusual as it turned on for just a minute.

She said the object was incredibly bright and smaller than the sun but emitted radio waves that suggested it had an extremely strong magnetic field.

Dr Anderson said that “when studying transients, you’re watching the death of a massive star of the activity of the remnants it leaves behind”.

The new discovery was published in the journal Nature. 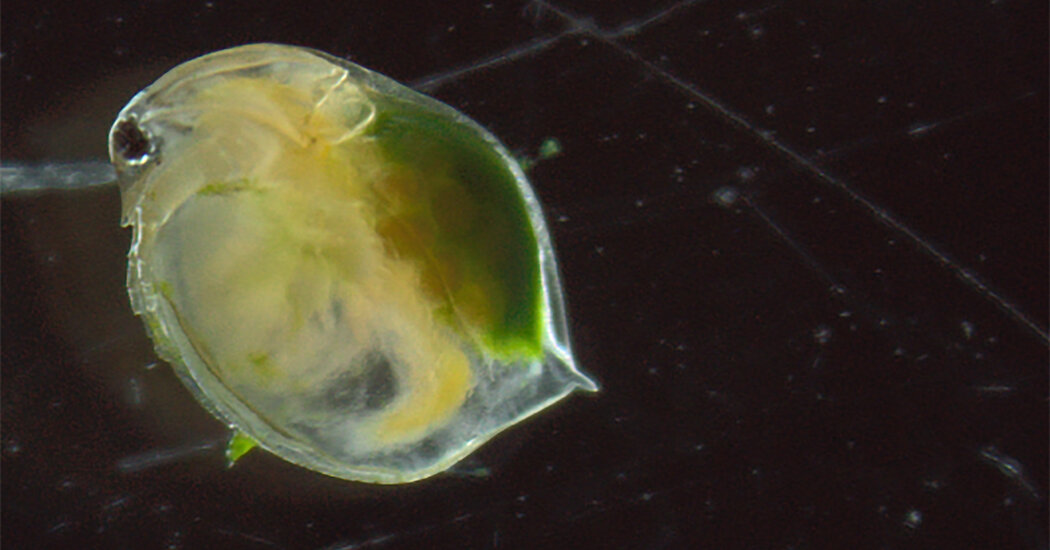 Peering through a microscope in 2016, Dania Albini gazed at an algae-eating water flea. Its gut appeared full and green with all […] 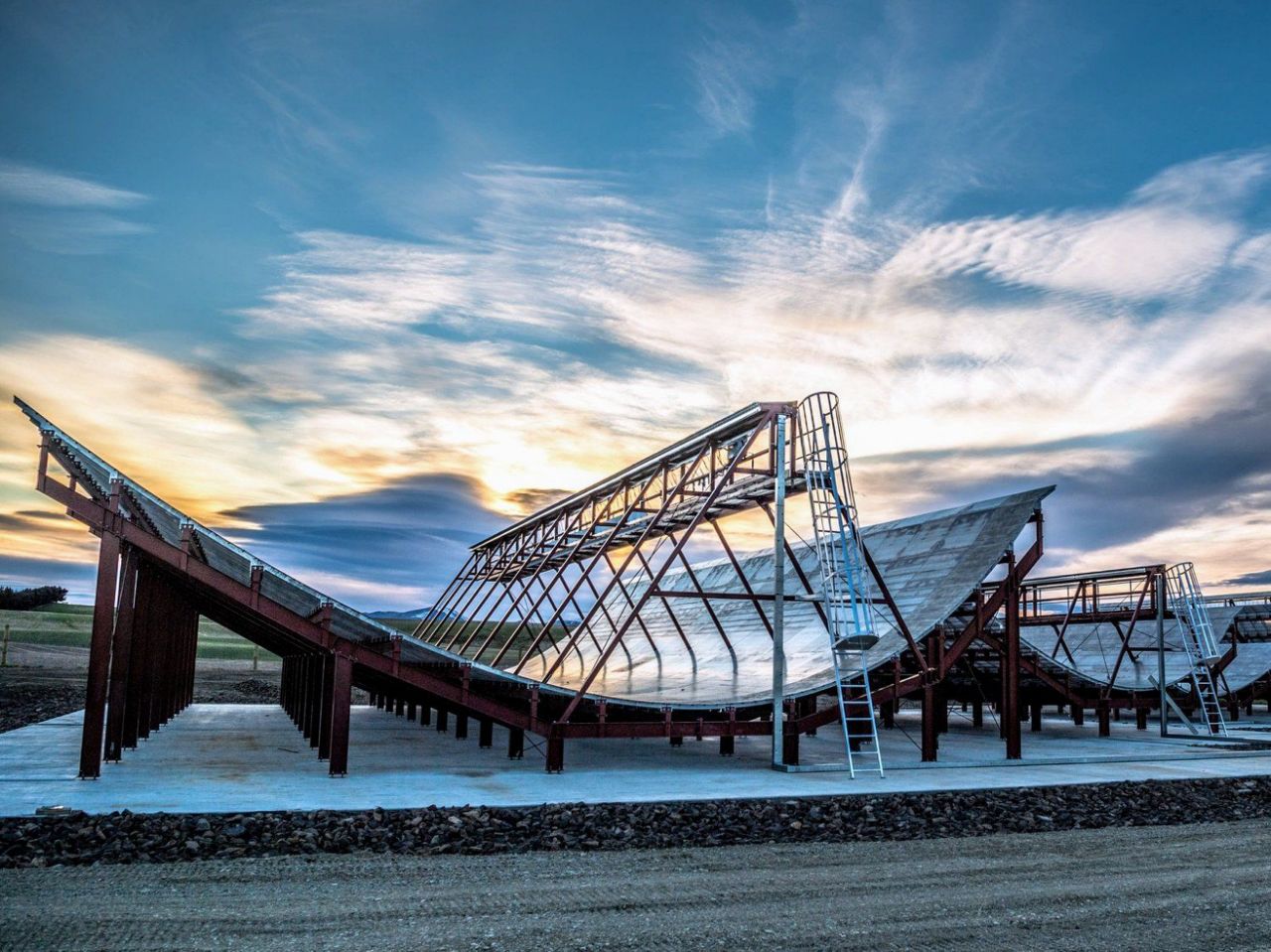