The undersea volcano that erupted near Tonga earlier this month was “hundreds of times” more powerful than the Hiroshima nuclear explosion, according to NASA.

NASA scientist Jim Garvin and his colleagues have been observing changes in Tonga land masses since 2015 when new land rose about the surface of the water and joined two existing islands.

The Jan. 15 volcanic eruption wiped out all of the new land along with large portions of the previously existing islands, according to NASA.

The blast was preempted by smaller eruptions in the days before, but the explosions on Jan. 15 blanketed large swaths of land with ash and triggered devastating tsunami waves. Tsunami warnings stretched to the U.S. Pacific Coast, and the blast could be heard as far away as Alaska.

“The blast released hundreds of times the equivalent mechanical energy of the Hiroshima nuclear explosion,” NASA said in a statement. “For comparison, scientists estimate Mount St. Helens exploded in 1980 with 24 megatons and Krakatoa burst in 1883 with 200 megatons of energy,” it said.

“This is a preliminary estimate, but we think the amount of energy released by the eruption was equivalent to somewhere between 4 to 18 megatons of TNT,” said Garvin, chief scientist at NASA’s Goddard Space Flight Center. “That number is based on how much was removed, how resistant the rock was, and how high the eruption cloud was blown into the atmosphere at a range of velocities.”

Not many islands like the one that was formed by a volcano in 2015 and changed by one in 2022 exist, but those that do provide insight into another planet: Mars.

Small volcanic islands, freshly made, evolving rapidly, are windows in the role of surface waters on Mars and how they may have affected similar small volcanic landforms,” Garvin said. “We actually see fields of similar-looking features on Mars in several regions.”

It’s sometimes referred to as the “dark side of the moon.” Sorry, Pink Floyd fans, but there is plenty of light on […] 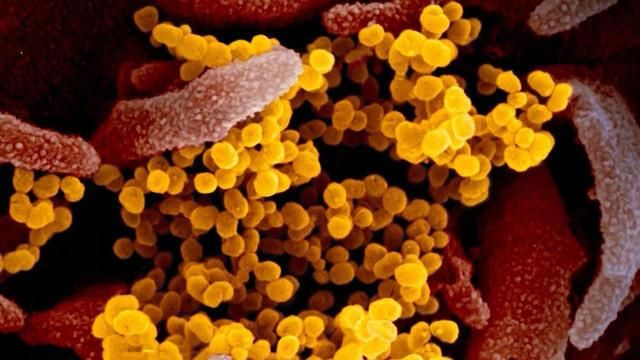 As the coronavirus continues to devastate the U.S., Secretary of State Mike Pompeo has been ramping up rhetorical pressure on China this […] 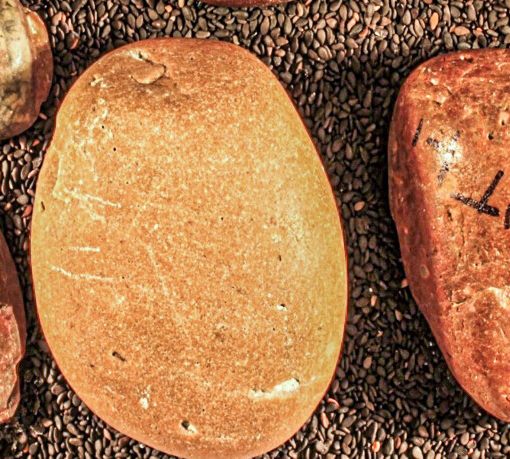 In the summer of 2017, Joshua Miller, then an undergraduate at Augustana College in Illinois, visited a field research camp in Wyoming […] 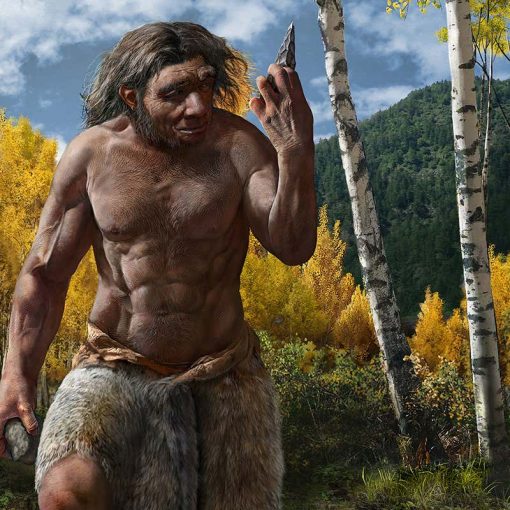 Chuang Zhao LAST week saw the announcement of not one but two groups of ancient humans, both new to science, and there […]