Just four days after news broke that Pamela Anderson was getting her fifth divorce, she looked to be in good spirits while out to dinner with her oldest son on Jan. 24.

Pamela Anderson looked unbothered by her recent marriage troubles while out to dinner with her son, Brandon Lee, at Nobu Malibu on Jan. 24. The former Baywatch star was photographed arriving to the restaurant, wearing a grey romper, which put her legs on full display. She paired the look with heels and a white trucker hat. While waiting by valet parking, Pamela had a big smile on her face while talking to another acquaintance. She got glammed up for the occasion, with her eyes lined in dark liner, as well.

The outing comes just four days after Rolling Stone broke the news that Pam had filed for divorce from her fourth husband, Dan Hayhurst. She married the bodyguard in Dec. 2020 after connecting with him amidst the coronavirus pandemic. However, the marriage lasted just a year, as she filed for divorce in Jan. 2022. Pamela had been living with Dan in Canada when they were together, but has since been back in California and spending more time with her two sons (she shares Brandon and Dylan Lee with ex, Tommy Lee).

As HollywoodLife EXCLUSIVELY reported, both boys have been supporting their mom in the aftermath of the divorce. “They’re glad that she’s back in LA because they’re able to spend some quality time together,” our source explained. “Brandon and Dylan trust that their mom knows what’s best for her and she makes the best decisions for herself. They’re proud that she is able to know what she wants in someone and would never settle for less.”

Of course, Pam is no stranger to a public relationship and divorce. She married her first husband, Tommy, in 1995 and split in 1998 after welcoming their two sons. After a failed engagement to Marcus Schenkenberg in 2001, her next marriage was to Kid Rock, who she wed in July 2006. However, she filed for divorce just four months later in November. Pamela got married to producer Rick Solomon in Oct. 2007, but they split by the end of the year, and eventually divorced. The two wound up reconciling, marrying again in 2014, but divorcing by Feb. 2015.

Pamela’s next marriage was to Jon Peters, who she wed in Jan. 2020. This was her most short-lived relationship, as they separated just days later. She began seeing Dan shortly after that following his stint as her bodyguard. 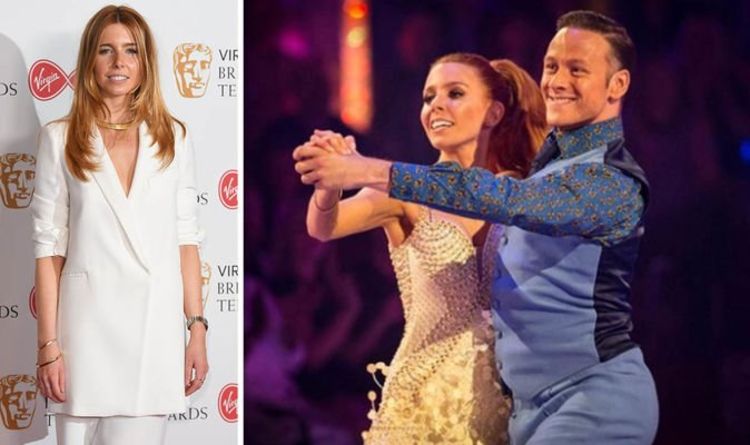 Stacey Dooley is an English television presenter, journalist, documentary filmmaker, media personality, and author. The 32-year-old has created a number of social […] 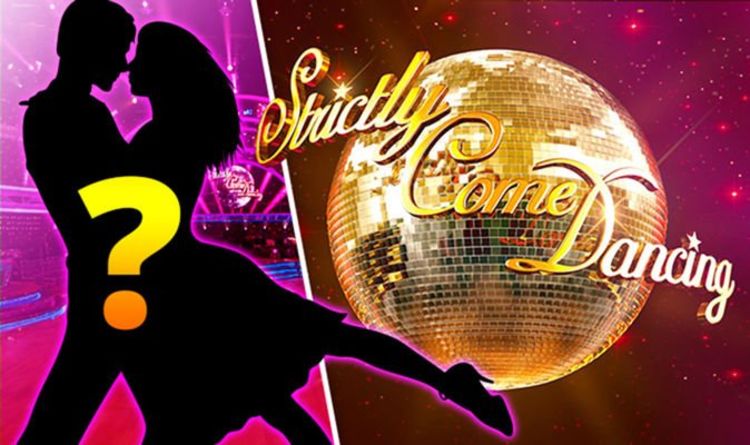 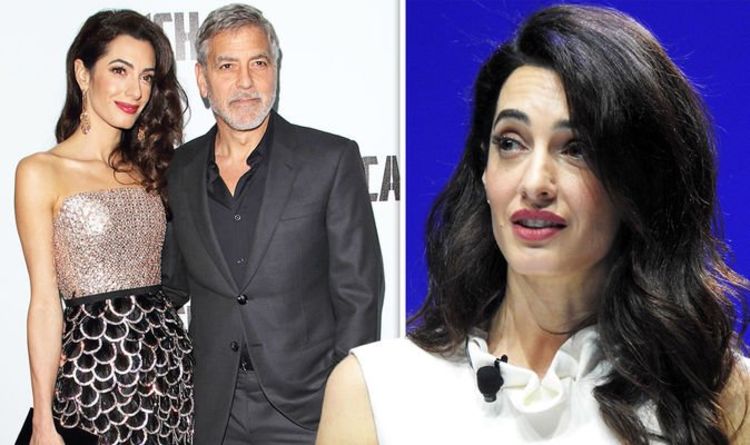 George Clooney, 58, tied the knot with Amal Clooney, 41, in September 2014 and the couple have since welcomed twins Ella and […]

SHAUN WALLACE, who is a quizmaster on The Chase and a barrister, opened up about the moment he left police officers stunned […]