Morocco take on minnows Malawi in the last-16 of the Africa Cup of Nations on Tuesday night.

The Moroccans, led by Wolves’ Romain Saiss and with PSG right back Achraf Hakimi as the star player, finished top of Group C with seven points from three games.

Malawi, meanwhile, qualified for the knockout-stages after finished third in Group B and sealing one of the best third-placed spots.

Sportsmail’s KIERAN JACKSON will provide live coverage of Senegal vs Cape Verde in the Africa Cup of Nations, including all the build-up, team news and in-game updates. 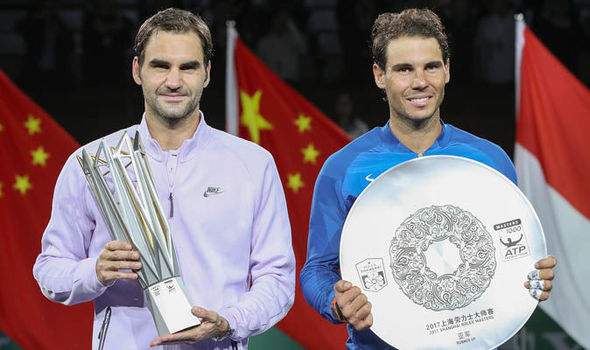 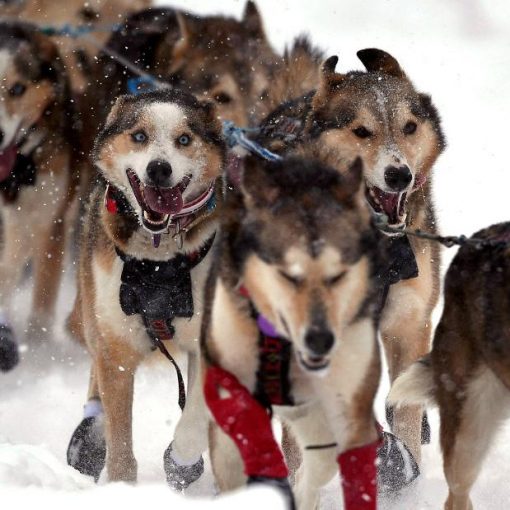 The route, usually almost 1,000 miles, has been modified to avoid most communities and will be roughly 100 miles shorter than usual. […] 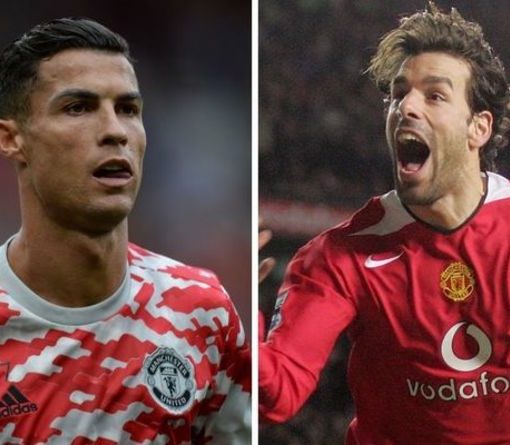 The Portuguese superstar won his first Champions League in 2008 with United before moving to Real Madrid one year later, where he […] 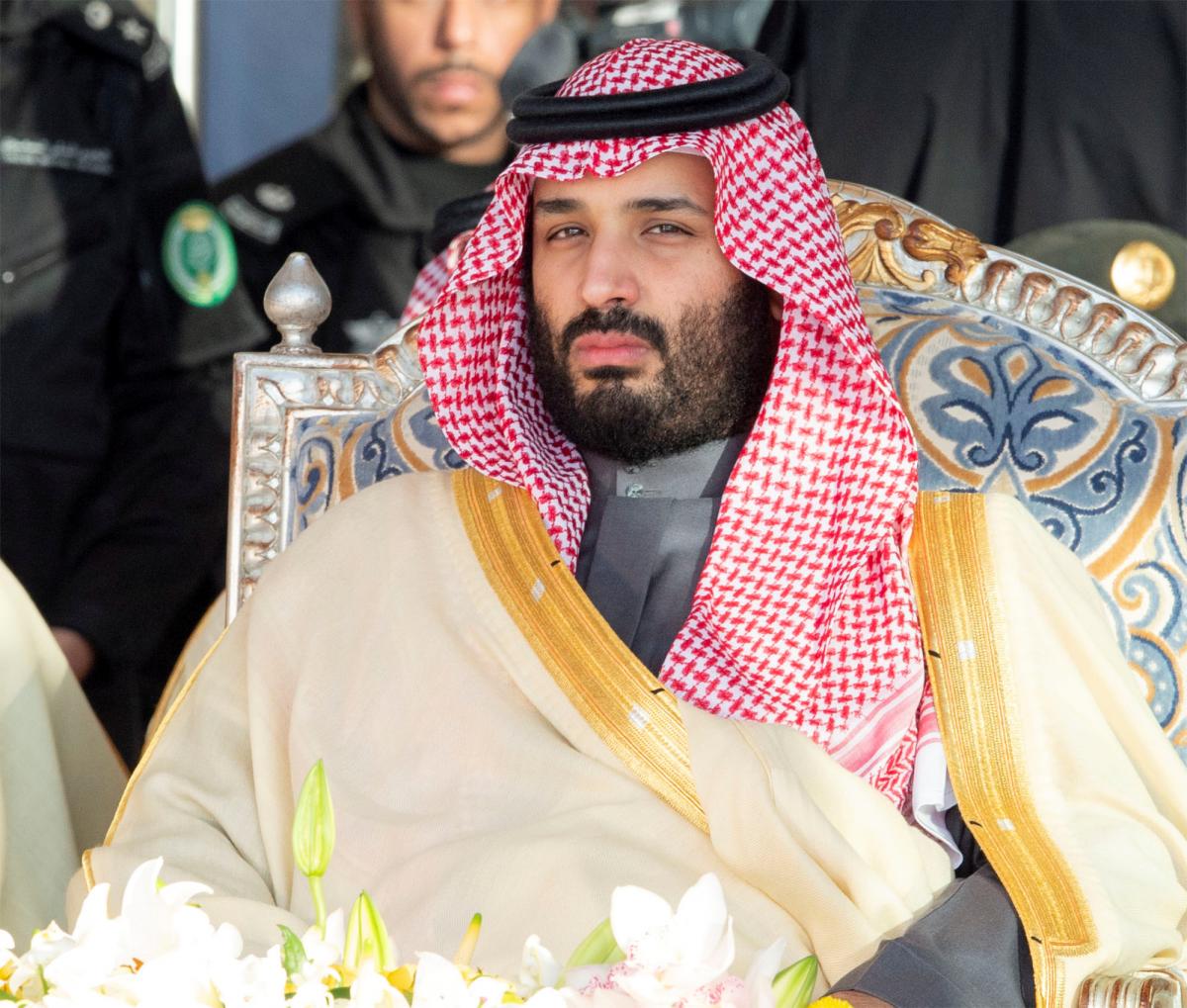