A war between Russia and Ukraine may result in price jumps on commodity markets, as Russia supplies large parts of Europe with oil and gas, while Ukraine acts as a transit country for both resources. Gas prices have already marked historic highs across Europe.

Experts interviewed in Austrian newspaper Der Standard didn’t believe that Russia would stifle gas exports or that Ukraine would sabotage transit routes in the event of war.

However, they did argue that a war could lead to gas prices that break existing records.

The head of the gas department in the regulatory authority E-Control, Carola Millgramm, aimed to assuage fears of a gas price explosion.

She told the paper: “In Europe, due to painful experiences in the past, precautions have been taken to deal with such events.”

“We had a similar situation in 2009. The flow of gas from Russia was interrupted for a few days due to disputes over the transit contract with Ukraine.

“We had it under control then and would manage it now.

However, the situation for the EU has changed since 2009.

Storage levels are now significantly lower, the storage facilities only reaching 43 percent capacity at the start of this week.

This was at its worst for Austria, with the lowest of all EU countries at 26.01 percent.

Ms Milgramm argued that “you can’t just look at the percentages, you have to look at the absolute amounts stored.”

At the moment, almost 25 TWh of gas are stored in Austrian storage facilities.

This corresponds to 2.6 billion cubic metres, or a quarter of the country’s demand.

However, the spokesman for Austrian oil, gas and petrochemical company Andreas Rinofner, said there is less gas in storage facilities for two main reasons.

Gas would be turned off for industrial customers first.

In 2009, when tensions were also extremely high between Russia and Ukraine, major customers were asked to cut gas purchases.

Additionally, Russia has historically always fulfilled its obligations to deliver gas, even during the Cold War.

Moscow promised on Monday that it would continue to supply gas even in the event of Western sanctions. 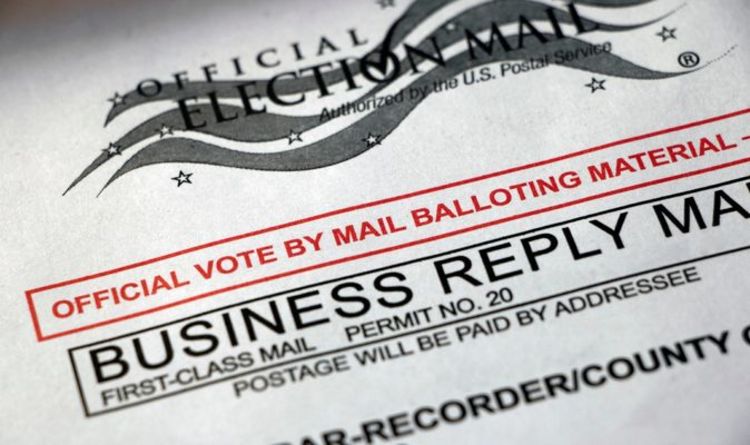 This election has been one of the most hotly contested in decades, in a country bitterly divided by civil rights issues and […] 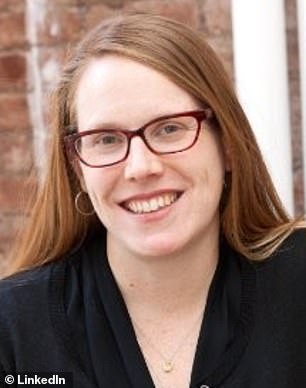 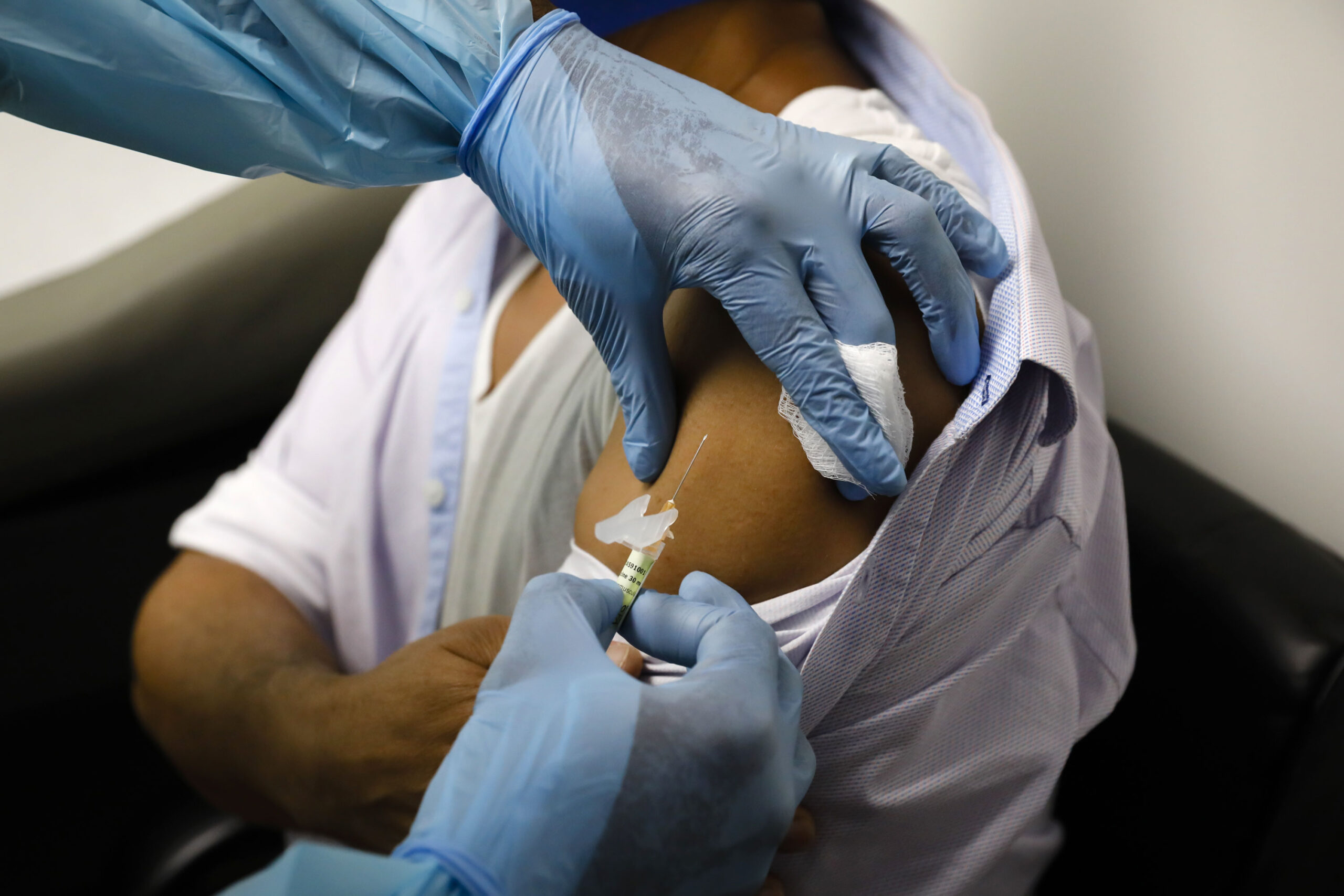 A passenger walks through Gatwick Airport in London, England, on November 27. Leon Neal/Getty Images Travelers from the UK will from January […]