NASHVILLE, Tenn. — Jazz pianist, session musician and bandleader Bobbe Long “Beegie” Adair, who played on over 100 records throughout her six decade career, has died. She was 84.

Her manager, Monica Ramey, said Adair died Sunday in Franklin. A cause of death was not immediately released.

Adair, raised in Cave City, Kentucky, began playing at age 5, attended college in Kentucky and then moved to Nashville to work in the city’s music scene in the 1960s. She worked as a musician on Johnny Cash’s TV show and Ralph Emery’s TV show, as well as on albums by Dolly Parton, Vince Gill, Chet Atkins and many more.

She started her own commercial jingle company with her husband and started recording with her own bands. She released 35 albums with her trio of bassist Roger Spencer and drummer Chris Brown. Her trio would regularly perform at venues like Carnegie Hall and Birdland Jazz Club.

She was vital in building Nashville’s jazz music scene as a founding board member of the Nashville Jazz Workshop, where she used to teach and hold performances. 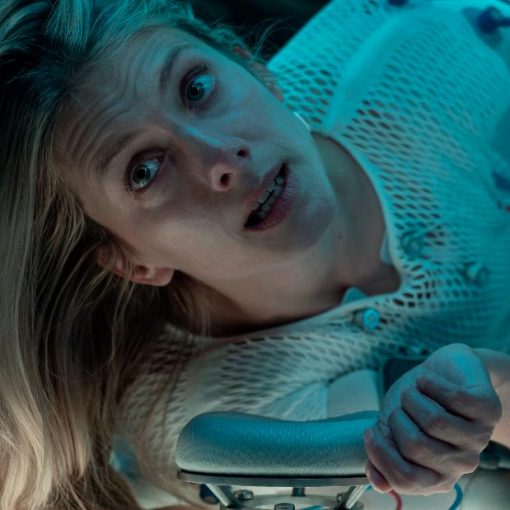 Directed by Alexandre Aja,whose US efforts have included the 2006 remake of “The Hills Have Eyes,” the French-language film owes much of […] 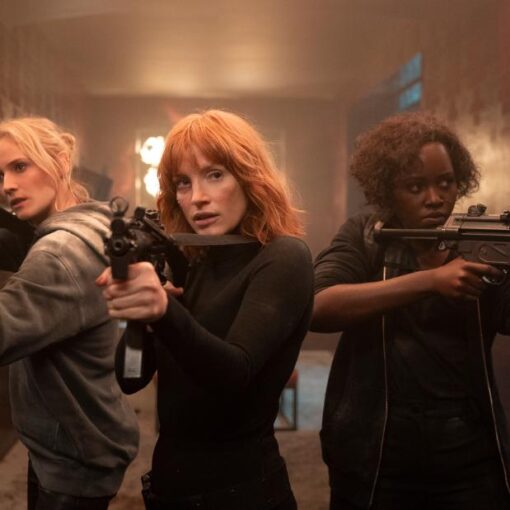 The actress appeared on “The Late Late Show with James Corden” on Wednesday and said that while she was filming “The 355,” […] 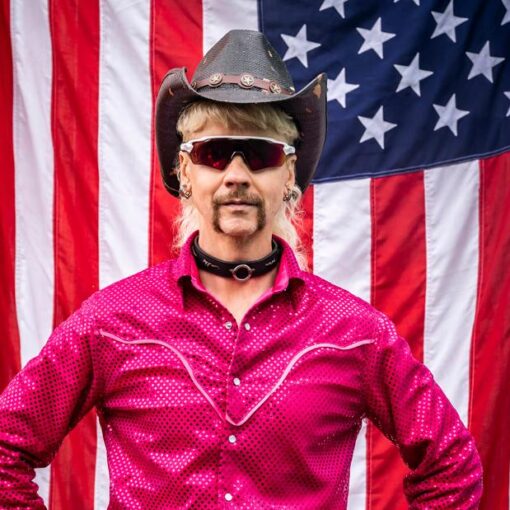 Helen Skelton has not been listed as one of the commentators for the 2021 Olympics in Tokyo for the BBC. Speaking after […]