The bargains don’t stop there though, with Monster Hunter Rise – one of the biggest Nintendo Switch games of 2021 – available for just £24.99.

If you want to pick up these bargain Nintendo Switch games then click here to head to the relevant page on the Argos website.

Not only is this a rare opportunity to pick up Nintendo Switch games at this price, there’s another reason while you may want to jump on this deal ASAP.

If you pick up any of the aforementioned Switch games right now from Argos and look to sell them later on you’ll be sure to get a decent price.

A case in point is The Legend of Zelda Breath of the Wild – one of the Nintendo Switch launch games.

This critically acclaimed and classic Zelda adventure was first released almost five years ago in March 2017.

But CeX still sells a second hand version of this for £50. The retailer also offers £23 in cash or a £33 voucher for anyone looking to trade this in.

While Mario Kart 8 Deluxe – another game that has long been available for the Nintendo Switch – is sold second hand at CeX for £45.

The high-street retailer, at the time of writing, offers £21 cash or a £30 voucher for anyone looking to sell it on. 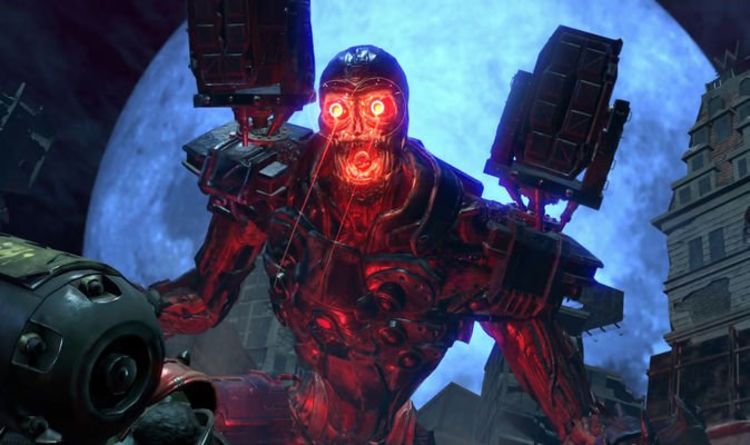 PS4 owners can take advantage of a surprise free demo for one of this month’s high profile releases. Ahead of the Contra […] 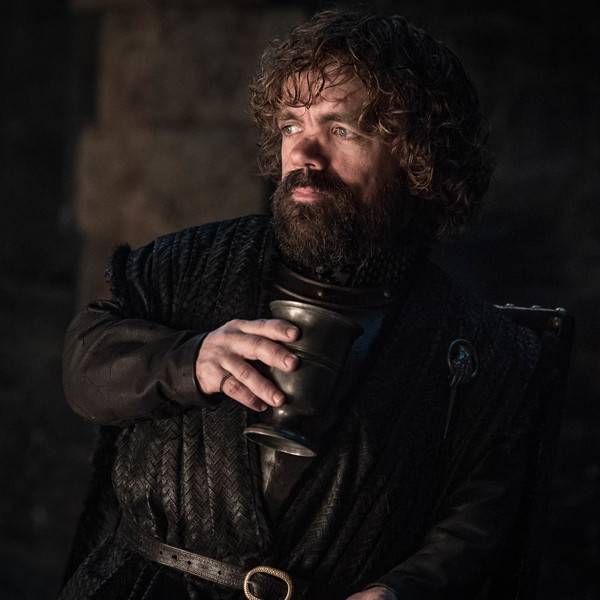 If this entire final season of Game of Thrones is just a whole bunch of random “long time coming” moments, we honestly […] Joseph Baena is making a name for himself in Hollywood. The 24-year-old actor was inspired to do so in part because he grew up watching his […] 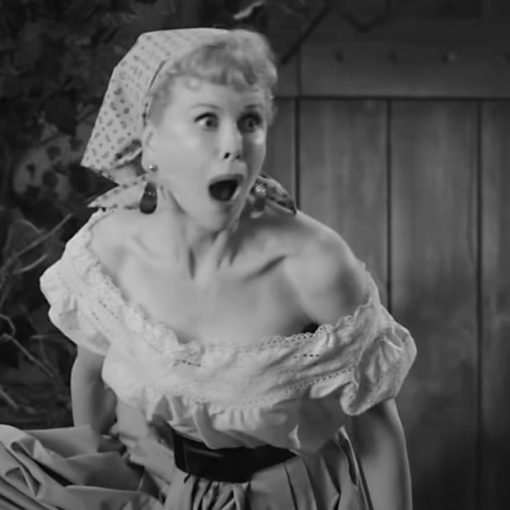