The County of Santa Clara on Friday granted a temporary restraining order against a Virginia woman who Apple says has been stalking CEO Tim Cook since at least 2020, tagging him on social media, traveling to his home and sending him photos of a loaded handgun. Apple believes she may be armed and somewhere in the San Francisco Bay Area, intending to return to the “Apple’s CEO’s residence or locate him otherwise in the near future,” the company wrote in a court filing.

The application for the order, which was reported earlier by the San Jose Mercury News, accused the woman of “erratic, threatening and bizarre behavior” on social media, over email and in person. At one point in October, she entered Cook’s Palo Alto, California, property before quickly being stopped by local police. The county’s order bars the woman, whose lawyer could not be located for comment at time of publication, from possessing any guns, entering any Apple office or store, or approaching any Apple employees, including Cook, or Cook’s residence.

Get the CNET Apple Report newsletter

An Apple spokesman declined to comment beyond the filings.

This is the latest in a series of incidents in which stalkers have targeted powerful and wealthy tech company leaders at their homes. Many companies now pay for personal security for top executives, which in Apple’s case came to $630,630 last year for Cook, according to the company’s reports. Cook’s personal fortune is estimated to be about $1.4 billion.

The suspected harasser’s Twitter feed, which was cited in court documents, includes a picture of Cook, and claims he is her husband and father to twin children. Cook published an essay about his life as a gay man in 2014 and has been an active advocate ever since.

Between late October 2020 and early November 2020, Apple said the woman emailed Cook approximately 200 times, with “significant escalation in tone, becoming threatening and highly disturbing.” A year later, she appeared at Cook’s residence at least twice, both times on Oct. 22, when she asked his security team to allow her to speak with him and then less than a half hour later entered his property. Apple said in its declarations for the court that she drove a Porsche with Virginia license plates.

On Dec. 18, 2021, the alleged stalker sent Cook an email asking that he give her $500 million, “then I will forget and forgive all better listen to me.”

The court has set a hearing on the matter for March 29. 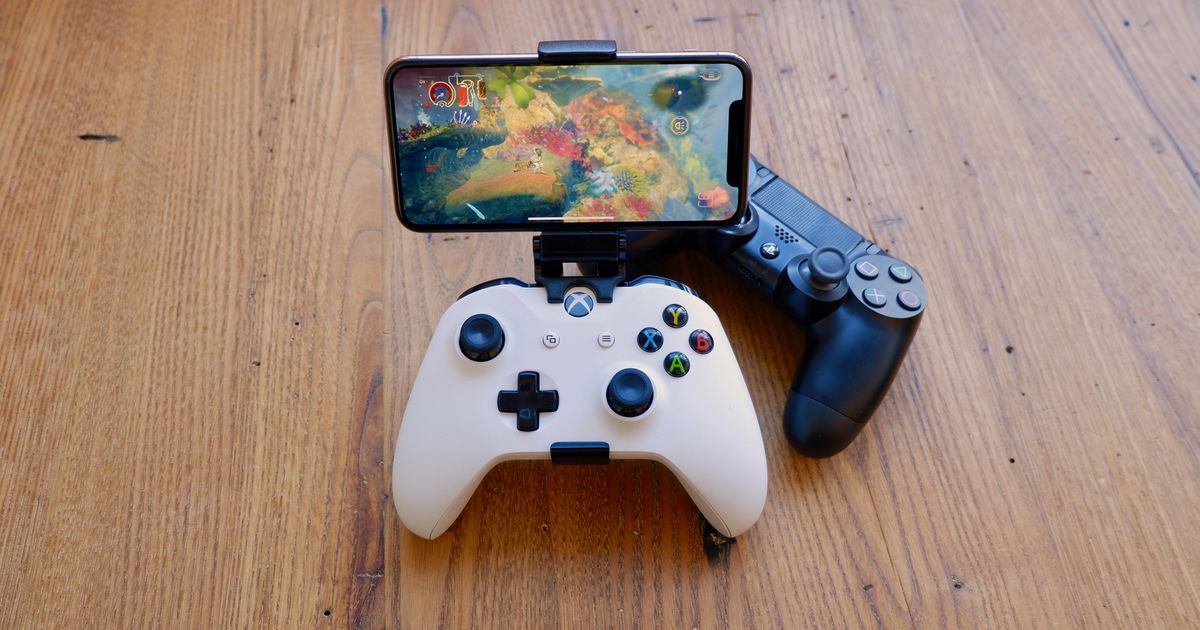 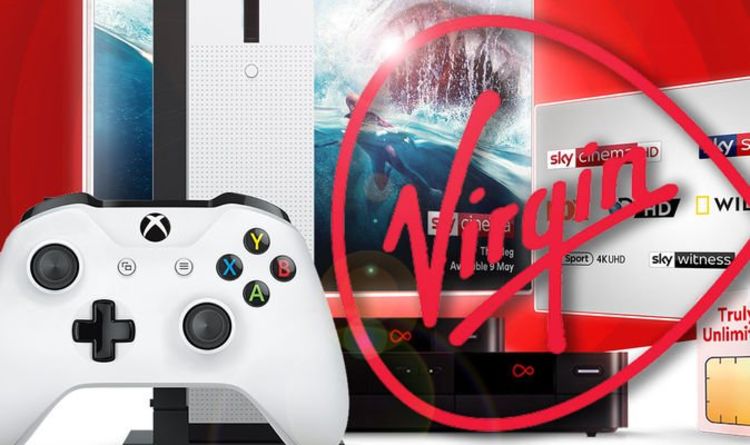 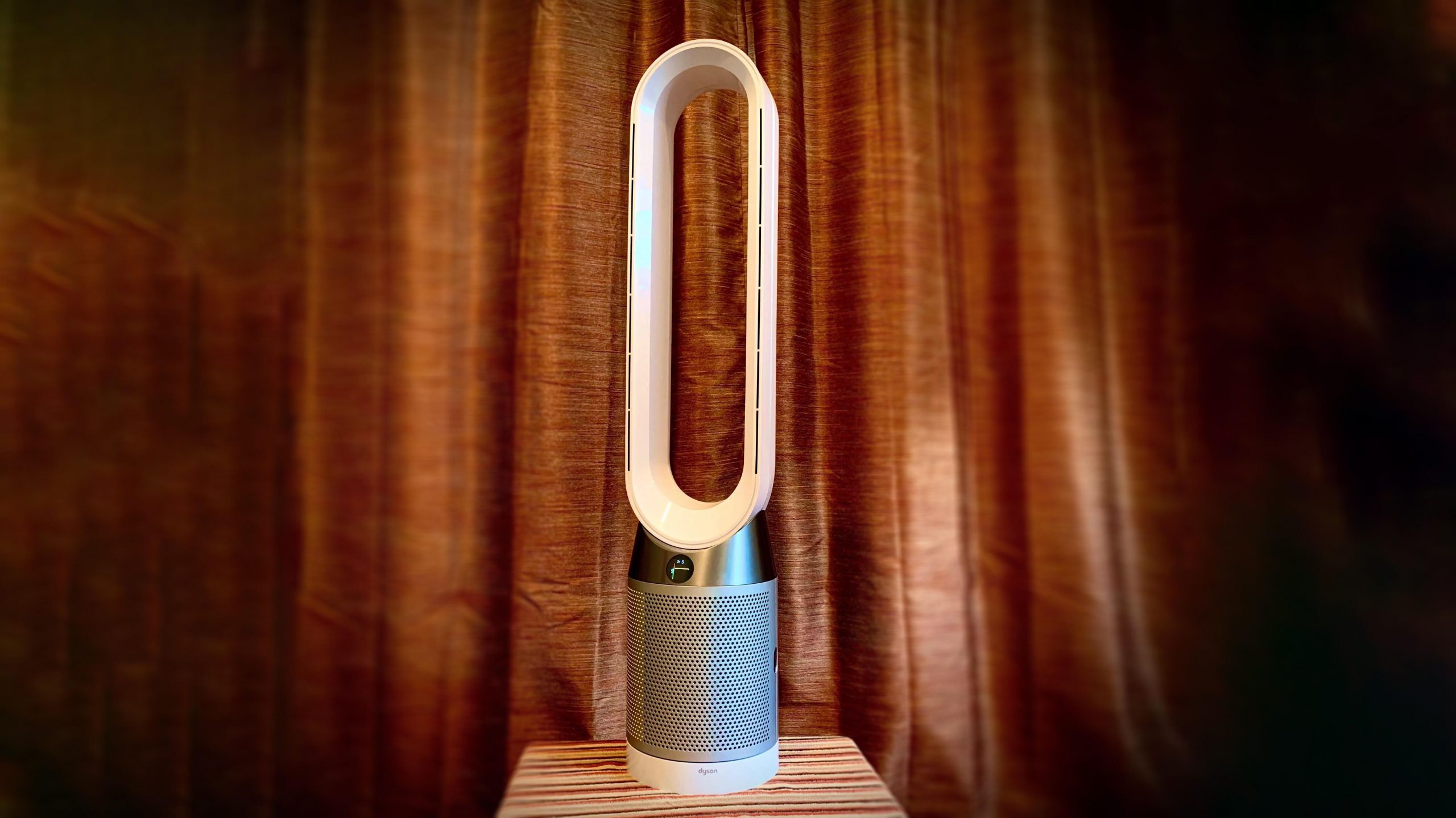