Last year was tied with 2018 for the sixth hottest year on record on Earth, according to the National Aeronautics and Space Administration (NASA). The National Oceanic and Atmospheric Administration (NOAA), which did its own study, said 2021 was slightly warmer, pushing 2018 to the Number 7 slot. These are two United States government agencies that have been tracking temperatures for decades.

The year 2021 is part of a trend in which the last eight years have been the eight hottest on record. “We’re seeing this steep and continuing march upward in temperature,” said Lesley Ott, a NASA meteorologist at Goddard Space Flight Center. This information can seem scary. But knowing the facts helps scientists understand climate change and how to lessen its impact.

Climate change isn’t the only reason to keep track of surface temperatures, which are “the kinds of temperatures we would notice when we walk out the door and say, ‘Oh, it’s cold, I should have grabbed my jacket,’ ” Ott said.

Video: Struggling with climate anxiety? These tips might help.

Starting in the mid-19th century, before NOAA or NASA existed, the Weather Bureau began measuring temperatures across the United States and keeping track of how they changed from year to year. This helped the shipping industry figure out the best times to transport goods to keep people and ships safe. It helped farmers understand the best times to plant and harvest crops. The transportation and farming businesses still rely on this kind of information.

But the way weather data is collected has changed a lot since then. “Back in the day, people were using the same kind of thermometers you’ve seen in science class and recording [temperatures] with paper and pen,” Ott said.

Today there are thousands of digital weather stations in the United States and around the world. The equipment is often at universities and on top of community buildings, where it’s easy for people to access it. (Ott says there’s a push to put more stations in the Amazon rainforest and other places where few people live.)

The stations collect data, sometimes every hour or every few minutes, to get daily minimum and maximum temperatures. Computers record the data. This allows scientists to create models that track trends and a lot of other information.

And they measure temperatures higher in the atmosphere, many miles above Earth’s surface. “That’s really important for things like flying planes, and for being able to predict weather systems,” Ott said. It also makes scientists certain that human-caused climate change is responsible for our current hot surface temperatures. Up there, they can detect traces of the greenhouse gases people emit when they drive cars and burn coal for heat.

Not everyone is convinced that climate change is a big deal. But Ott said anyone can check the temperature data; NOAA and NASA make this available online. “Go to the source!” said Ott. “It’s a big point of pride that we’re doing a lot to try to get the real information out there.”

Check out climate data from the NOAA website at ncdc.noaa.gov/cdo-web and NASA at climate.nasa.gov.

Interested in helping climate scientists? Learn about NASA’s Global Learning and Observations to Benefit the Environment (GLOBE) program, and ask a parent if you can download the GLOBE Observer app (observer.globe.gov/do-globe-observer). Users can contribute pictures of their environment to help NASA monitor how climate change affects vegetation, clouds and more.

Marshals Service employees have alleged racism for decades. Their case may finally be heard.

An old Virginia plantation, a new owner and a family legacy unveiled

Two brothers were separated in India during the partition. 74 years later, they have finally reunited. 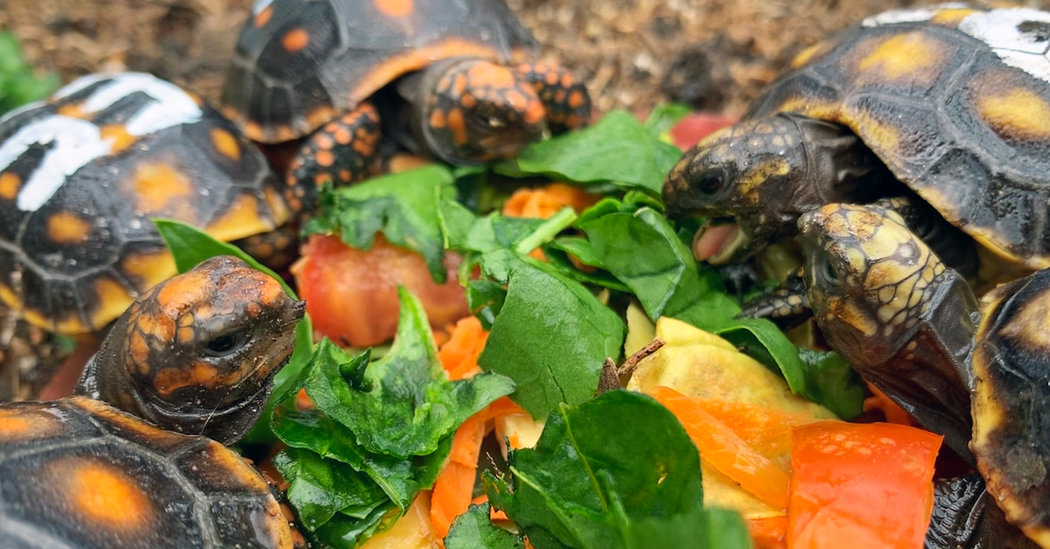 Last month, the coronavirus pandemic prompted universities and museums around the world to dial down their operations, leaving scientists to make difficult […] 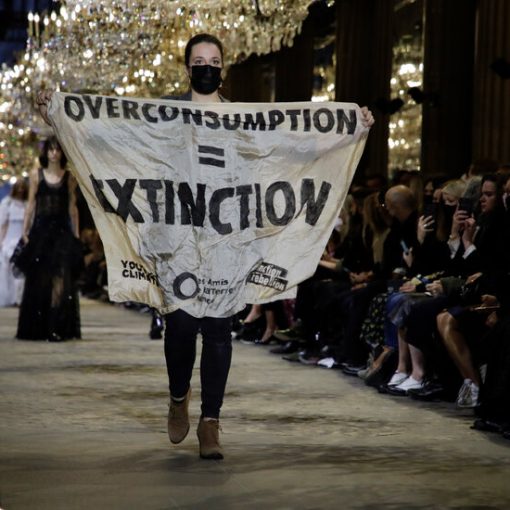 PARIS — A climate activist, bearing a white banner with the words “Overconsumption = Extinction” in bold block lettering, joined the models […]

E-cigarettes have the potential to benefit some people, by helping them quit smoking. But scientists still have a lot to learn about […]

The Amazons, a mythical race of female warriors that inspired fictional heroes such as Wonder Woman and Xena the Warrior Princess, may have […]