In the season six premiere of Showtime’s Billions, which aired on Sunday, Jan. 24, Mike “Wags” Wagner (David Costabile) suffers a heart attack after participating in a Peloton class. Sounds like a familiar plot line? That’s because, in the premiere of Sex and the City‘s And Just Like That, Carrie Bradshaw’s husband Big (Chris Noth) suffers the same fate. Unlike Mr. Big, however, Wags is fortunate enough to survive and triumphantly returns to work, declaring, “I’m not going out like Mr. Big.”

And unlike with Mr. Big, Peloton revealed they were not aware another TV character would have a heart attack on their workout bike. “We get why these fictional TV shows would want to include a brand that people love to talk about,” the company said in a statement to E! News, “but Showtime’s use of Peloton’s Bike+ and reference to a Peloton Instructor was not a brand, product, or instructor placement, and we did not agree for our brand and IP to be used on this show or provide any equipment.”

The message continued, “As referenced by the show itself, there are strong benefits of cardio-vascular exercise to help people lead long, happy lives.” 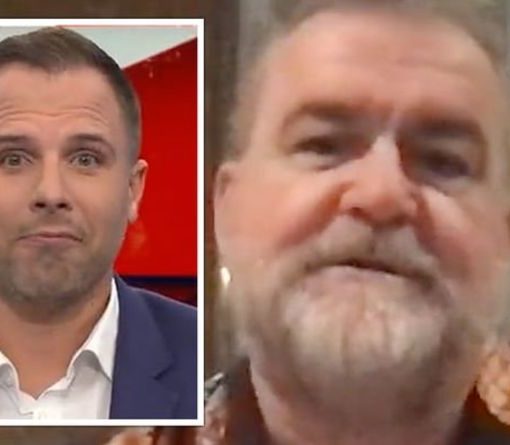 A 9-year-old girl is suing a centuries-old German boys choir, arguing she was illegally rejected due to her gender. The girl, whose […] 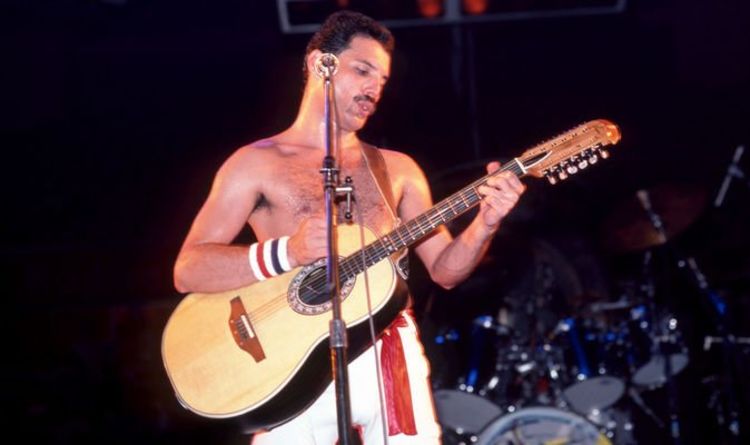