Thierry Mugler has died at 73. His death was confirmed on his official Instagram account. “#RIP We are devastated to announce the passing of Mr Manfred Thierry Mugler on Sunday January 23rd 2022. May his soul Rest In Peace,” the post’s caption read along with the same words in French and a picture of a black square. Tributes have already started to pour in for the renowned designer who was best known for styling A-list celebrities. Here’s everything you need to know about the late fashion icon Thierry Mugler.

Thierry first launched his perfume collection in 1992 and it has been his main focus. His first majorly known fragrance was Angel. He then jumped off of that and launched Alien in 2005. His scents can be found at major department and makeup stores including Macy’s and Sephora.

“We dedicate our lives to connecting men and women with their emotions, to provide them addictive stories,” President of Mugler Fashion and Fragrances said of Thierry’s work on his perfume company’s site. “We develop authentic relationships with our clients by offering personalized services and unique experiences. We’re limitless and uncompromising in our creation. In both Fashion and Fragrances, Mugler shakes things up, inspires.”

Diana Ross had adamantly not graced the runway until Thierry requested her presence. He asked the “I’m Coming Out” singer to walk in his 1991 fashion show for his summer collection. She accepted, making his show her first-ever runway appearance. Her famous daughter Tracee Ellis Ross also walked in the show.

Thierry was the mastermind behind Madonna’s many elaborate and sexy concert looks. He even designed a piece named Madonna that served as the final look in his tenth-anniversary collection. The look tied into Madonna’s use of religious themes as it had a flowy, angelic shape and design but still had her dazzling touch of bedazzled blue and white star in the center of the dress. Most of Madonna’s sexist and most shimmery looks were designed by Thierry.

Thierry retired from fashion in 2003

After designing for over 30 years, the legend retired from creating any more collections in 2003. He announced that he would shift his priorities to perfume and photography. Even he stopped creating looks, his fashion house went under the direction of Nicola Formichetti who styled plenty of A-list celebrities as its artistic director including Lady Gaga, Cardi B, Beyonce, Katy Perry, Rihanna and more.

Even though Mugler threw in the towel on House of Mugler in 2003, one A-list star was able to convince him to come out of retirement. He designed Kim Kardashian’s iconic sheer sexy dress that dripped with jewels for the 2019 MET Gala. “This is the first time in 20 years Mr. Mugler has designed for the House of Mugler,” Kim told Vogue (via Harper’s Baazar) at the time. “So to come and design this gown for me is such an honour. This is about eight months in the making. He envisioned me this California girl stepping out of the ocean, wet, dripping.” She also got her to design her cowgirl-robot-hybrid Halloween costume that year. 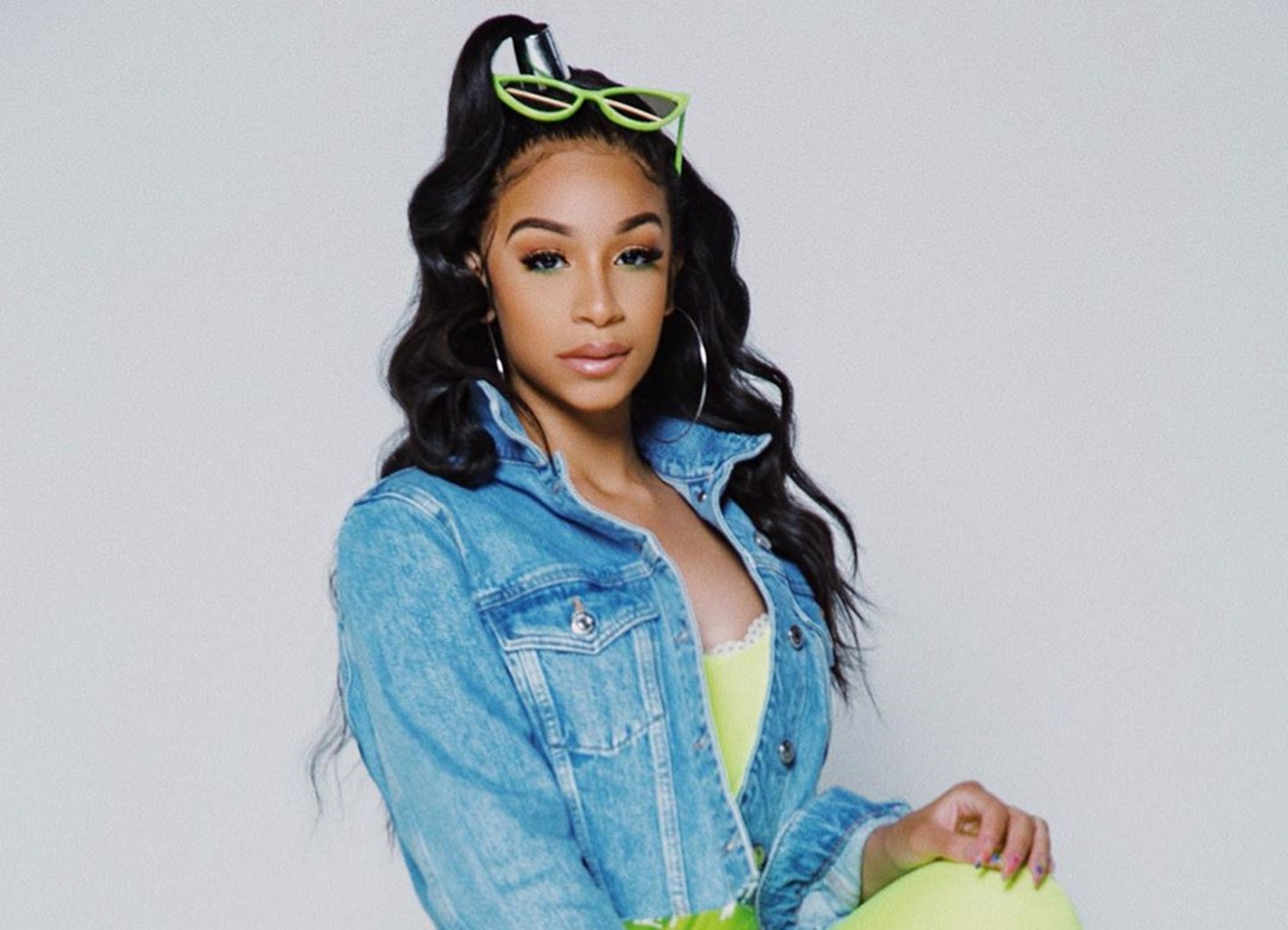 T.I. is breaking the Internet and is receiving a floodgate of insults after he deemed it appropriate to not only have his […] 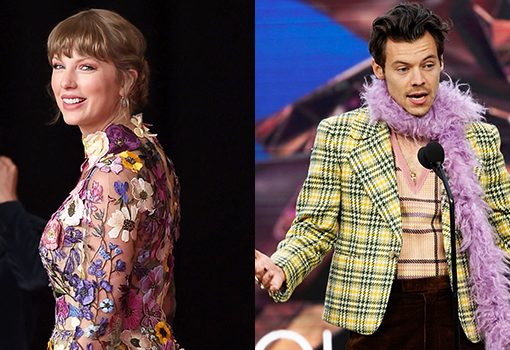 Bad blood no more. Taylor Swift celebrated Harry Styles after he won the Best Pop Solo Grammy over her. With Taylor Swift […] 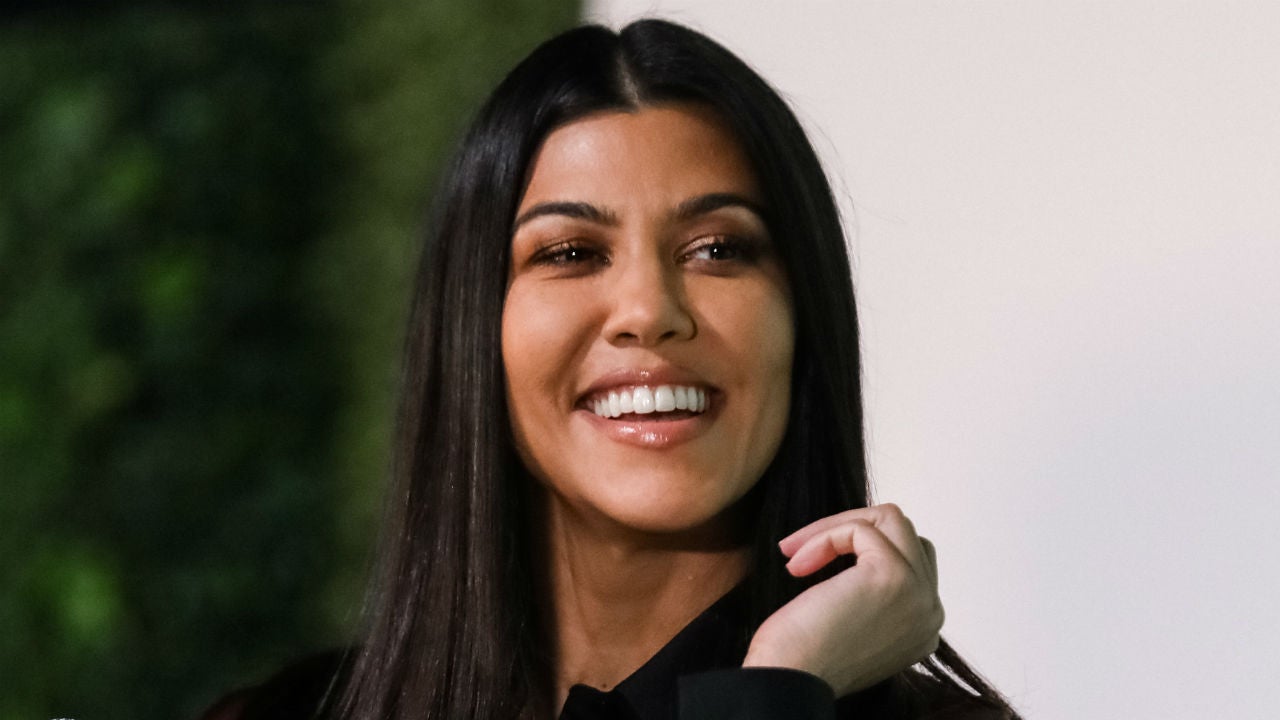 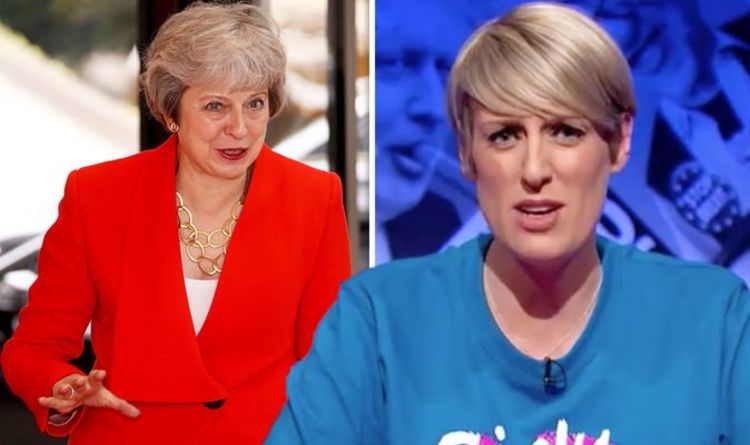 Steph McGovern, 37, seemed less than impressed by Theresa May’s, 63, declaration that she will be keeping silent about the current Brexit […]