Daniels’s testimony in federal court will be pivotal for prosecutors trying to prove Avenatti engaged in wire fraud and aggravated identity theft to keep from giving his client money he had received from her publisher.

Opening statements are set for Monday. Daniels is not expected to testify until Tuesday, at the earliest.

Avenatti, 50, has pleaded not guilty to the charges in what will be his third criminal trial in two years.

In early 2020, he was convicted of trying to extort up to $25m from Nike by threatening to tarnish the sportswear giant’s reputation unless it met his demands. He has not yet begun serving a two-and-a-half-year prison sentence.

Last year, a mistrial resulted in California on charges that he cheated clients there. He awaits retrial.

The attorney-client relationship between Daniels and Avenatti seemed strong in the spring of 2018 when the pair showed up together at a Manhattan court hearing pertaining to raids on the home and office of Michael Cohen, Trump’s longtime personal attorney.

Cohen played a role in a $130,000 hush-money payment to Daniels to buy her silence 11 days before the 2016 presidential election. He eventually pleaded guilty to charges and served a year behind bars before finishing his three-year prison term at home.

With Avenatti’s help, Daniels sued Trump to try to win back her freedom to speak openly about what she contended was a brief affair with Trump a decade earlier. As a result of the litigation in 2018, a Los Angeles judge ordered Trump to pay Daniels $44,100 in legal fees. Trump has denied the sexual encounter.

With Daniels as a client and a growing reputation as a Trump critic, Avenatti found himself in demand on cable television news programs. He became so popular in some circles that he considered a run for president.

After Daniels signed a book deal the pair remained close, and Avenatti was enlisted to write the forward to Full Disclosure, which was released in the fall of 2018. In the book, Daniels revealed details about what she described as her sexual encounter with Trump and communications afterward.

But a half-year after the book was published, Avenatti was charged in three criminal cases, including the fraud he was alleged to have carried out against Daniels, whose legal name is Stephanie Clifford.

After his arrest, Avenatti insisted in Twitter posts that no money related to Daniels was ever misappropriated or mishandled and that he mostly worked unpaid for Daniels with an agreement that he would receive a percentage of any book proceeds.

He said he looked “forward to a jury hearing the evidence”. 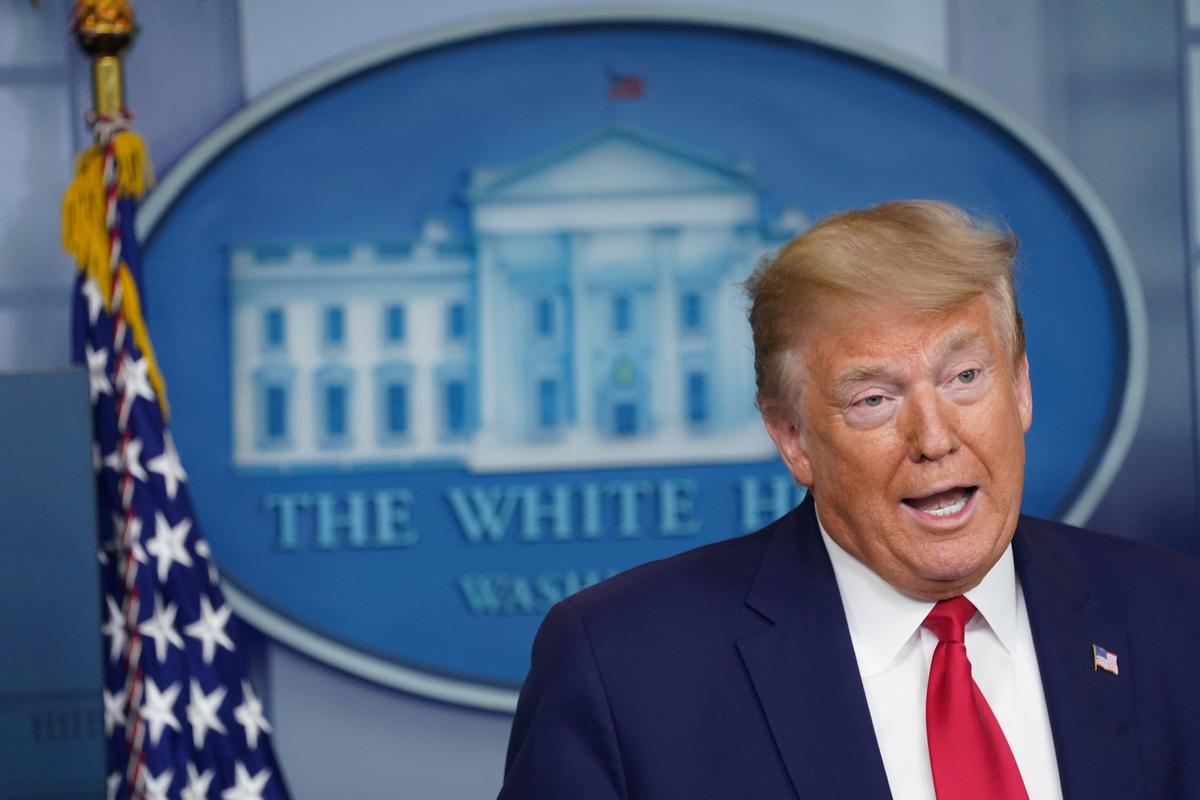 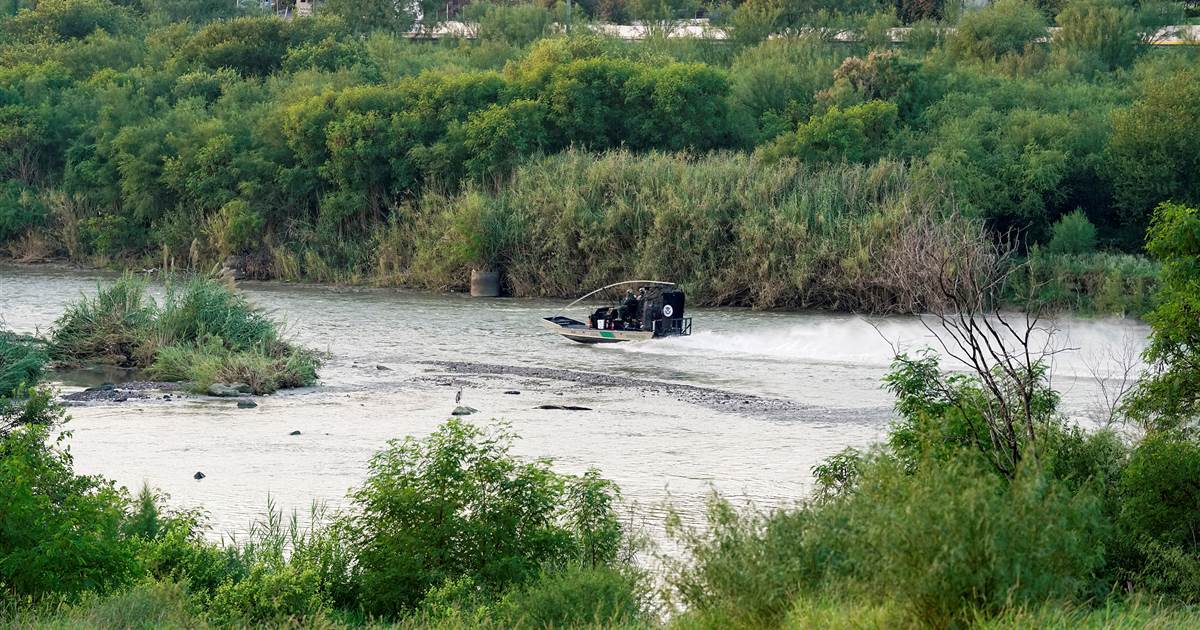 LAREDO, Texas—Former U.S. Border Patrol agent Daniel Perales spent hours over the years crouched at the mouth of the Zacata Creek, a […] 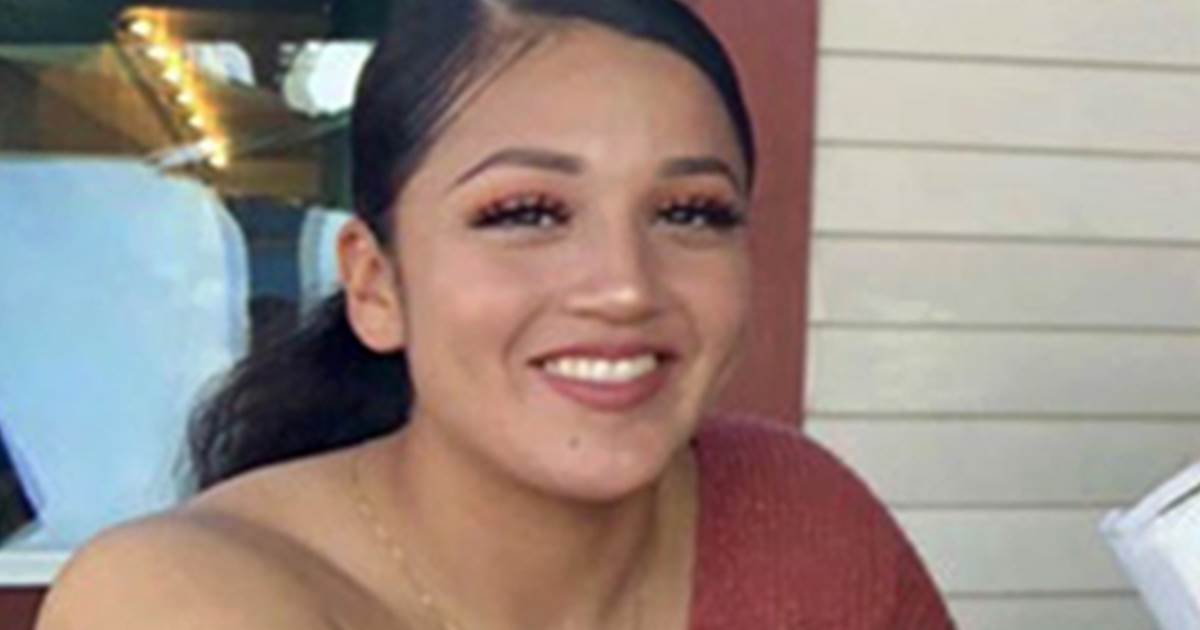 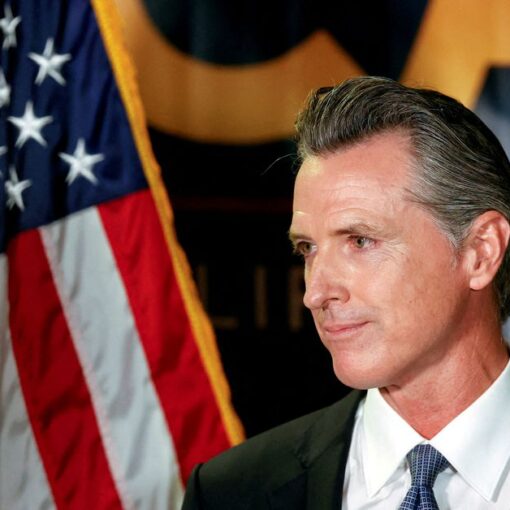