Swamped by teammates after finally making the breakthrough that put the Matildas on their way to a 4-0 win over the Philippines, there were no backflips or dashes to the corner from Sam Kerr, just a guttural roar.

It was a primal scream that bore all the frustrations of an opening 50 minutes in which the Matildas had been banging their heads against a brick wall and an acknowledgment of the weight of expectations placed on a side now in “performance mode”.

The goal finally converted outright dominance to the only stat that actually matters, and an own goal from defender Dominique Jaylin Randle as she attempted to clear away a long Emily van Egmond ball into the box moments later made it 2-0.

To that point in the contest the Philippines had been content to sit back in a well-organised defensive block, force the Matildas out wide and make them earn any half-chances through some physical play that was on the edge of what is considered acceptable. But the change in dynamic and the associated psychological blow to the Malditas from that rapid one-two punch meant more goals were almost inevitable.

Alen Stajčić’s side were never likely to expose themselves by trying to chase two equalising goals – they didn’t possess the cattle do to so even if they had wanted – but the combination of fatigue and the knowledge that the dam had broken took a toll on their defensive efforts. Combined with the exciting addition of Cortnee Vine, Remy Seimsen, and Holly McNamara off the substitutes bench, the Matildas were able to finish strongly through goals to Van Egmond and Mary Fowler.

“I couldn’t be any prouder of the way that they fought and battled,” Stajčić, the former Matildas boss, said. “The fight and the efforts makes us really proud that we could match that team for so long and keep them at bay.”

For Australia, the job was done. Tony Gustavsson’s side have now secured progression to the knockout stages with a game in hand and an absurd +22 goal difference from their opening two games. After being made to work for it, they stuck to their guns, found a way through the Philippines and avoided a potential banana skin.

“I have to give a lot of credit to the Philippines,” Gustavsson said. “I think they made it very difficult for us, they’ve done really good preparation work going into this game.

“We were able to stay focused and not get frustrated. What can happen in a game like this is when you create that many chances in the first half, and the stats say that we should be up to three- to four-nil, and you don’t get those goals — you can tend to sometimes lose your head.”

In examining outcomes, however, is it worth keeping in mind the processes that helped deliver them. In the case of this game, Gustavsson is correct in his summation that the stats and the Matildas’ territorial dominance suggest his side could have scored several goals in the opening half.

But in turn, it is worth asking if this is down to creating quality opportunities. Or is it a case of accumulating a sufficient volume of low-quality chances and misplaced final passes that cumulatively took their toll on the Philippines, but would be punished by a higher quality opposition?

No doubt the sterling efforts of the Philippines defence played a part, but how much was down to a midfield composition that once again forced the square peg that is Van Egmond into the round hole that is the No 6 role again? How much was down to the Matildas’ increasing reliance on balls down the flanks before whipping balls into the area?

Kerr and Clare Polkinghorne both had clear-cut chances in the first half that would have altered the course of the game and potentially broke their opponents’ resistance much sooner. But along that very same line of thinking, how do the Matildas react if the first shot of the game – from the Philippines’ Chandler McDaniel – was not dragged across the face of goal and instead found the back of the net?

Ultimately, those are hypotheticals. But with one eye now on the knockout stages and with stiffer opposition to come, the sustainability of the processes employed by the Matildas bear scrutiny. 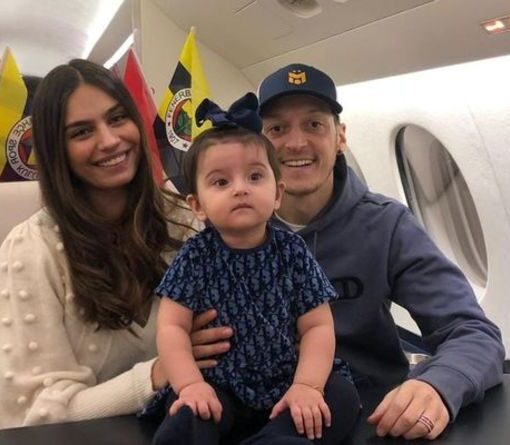 “My level of communication with him has been really high and we know what to expect with each other. “When I believed […] 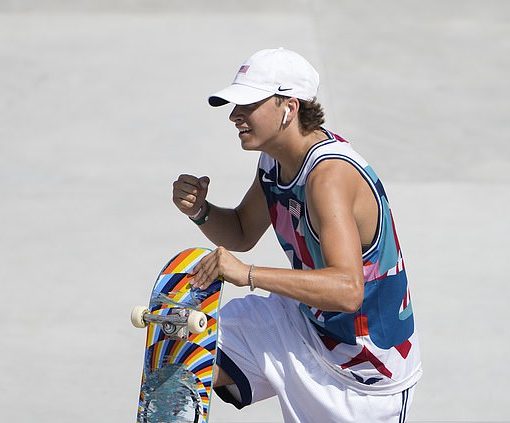 Mr Cool! Team USA sensation Jagger Eaton, 20, wins legion of fans for skateboarding with AIRPODS and his phone in his pocket! […]

It’s the beginning of the end, then, for the two finest fast bowlers England have ever had, the decision to drop them […] 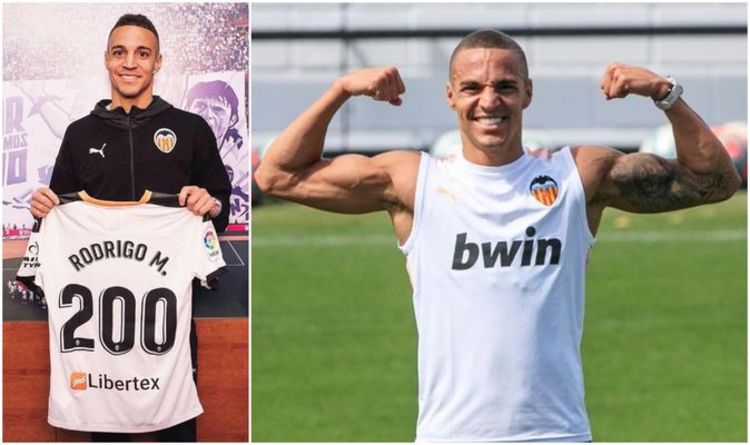 Now, Valencia will accept around £22.5m for Rodrigo’s services and Leeds are on the trail. Manager Bielsa is believed to have shown […]