Joe Biden was caught on a hot mic appearing to insult the Fox News journalist Peter Doocy, seemingly calling him a “stupid son of a bitch” after Doocy posed a question about US inflation.

“Do you think inflation is a political liability in the midterms?” the reporter asked the president as journalists were leaving the room at the end of an event at the White House on Monday.

Biden responded: “No, it’s a great asset – more inflation. What a stupid son of a bitch.”

The mic was right in front of Biden, but it appeared as if he were making the remark to himself or that he might have thought the mic had been turned off.

The remark came at the end of a White House Competition Council meeting where officials provided an update on efforts to combat inflation, which recently hit 7%. Biden, who was also fielding questions about the growing crisis in Ukraine, had said he only wanted to address questions on the topic of the council, which Doocy appeared to be covering in his inquiry. The White House has said this month that inflation will only be a temporary problem, but some Democrats have worried about the potential for longer-term political consequences.

The clip of Biden’s remark quickly went viral on social media, with some pointing out that Biden days earlier had muttered, “What a stupid question,” in response to another Fox News reporter’s question about Russia. Doocy went live on Fox News soon after and joked about the insult, saying: “Nobody has factchecked him yet.”

Last year, Biden apologized to a CNN reporter after snapping at one of her questions. As vice-president, Biden got caught on a hot mic telling Barack Obama, “This is a big fucking deal!” after he signed healthcare legislation.

Despite Monday’s gaffe, Biden’s first year in office has marked a return to civility after a tumultuous four years under Donald Trump, who labelled the media the “enemy of the American people”. Biden has described journalists as “indispensable” to democracy, although press access to him has been limited. The president held fewer than 10 formal news conferences during his first year, far less than Trump or Obama. His press conference last week, however, was longer than any given by either predecessor. 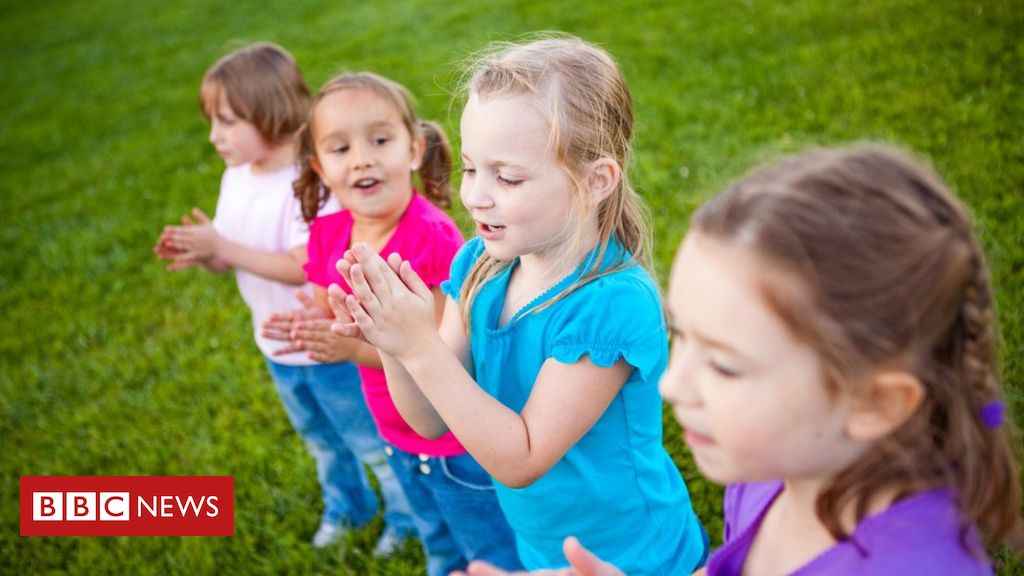 The bitcoin price has reached a new record high, breaking through $68,000 (£50,000), and analysts predict that the world’s best-known cryptocurrency will […] 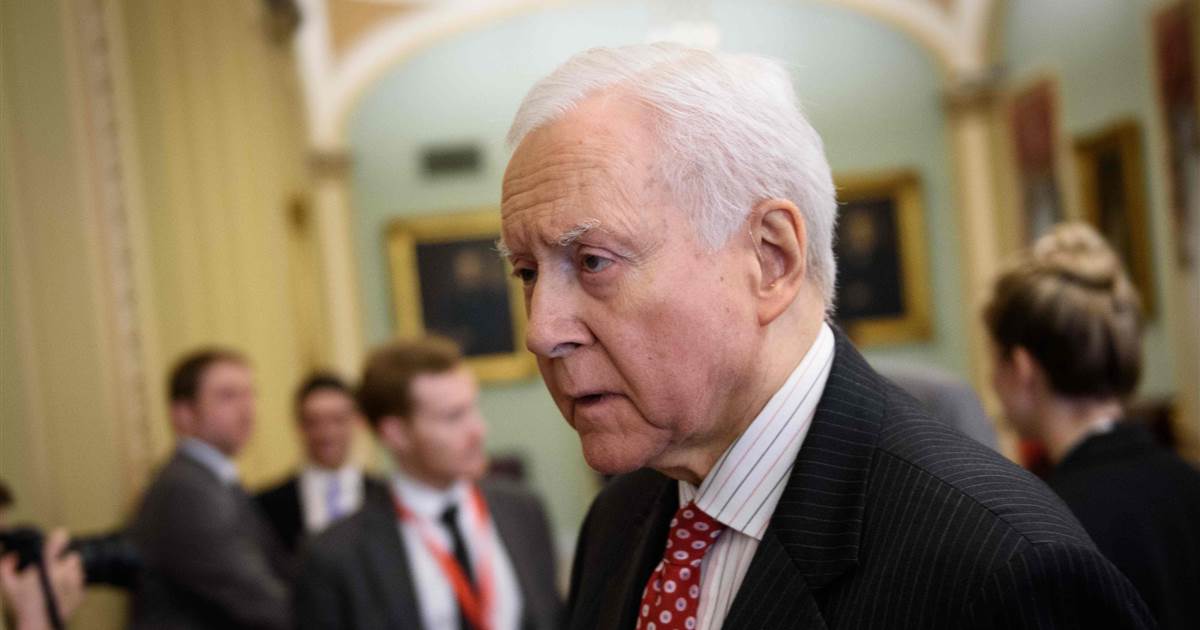 When Ruby Rossi (Emilia Jones) sings, she gets a good feeling. Sorting through the daily catch aboard her family’s fishing boat in […]