The ‘Alias’ alum stunned in a casual all-black look, while getting some morning exercise in over the weekend.

All-black everything! Jennifer Garner stunned in a set of workout clothes, while out for a stroll on Sunday January 23. The 49-year-old actress looked gorgeous while getting her fitness on in Pacific Palisades. Jennifer sported an all-black look, while catching some sunshine on her morning walk.

Jennifer sported a tanktop and camo-covered joggers, as she got some exercise in. She also had a sweatshirt tied around her waist, plus a pair of comfy-looking sneakers. The 13 Going On 30 star accessorized with an Apple Watch, shades, and a gold chain around her neck. She definitely seemed like she was enjoying the walk and getting some solid exercise in, as she relaxed with her hands on her hips in one photo.

Other than the solo stroll, Jennifer has also spent lots of time with her son and youngest child Samuel, 9, since the year started. The Juno actress has been spotted out and about with the youngster, who she shares with her ex Ben Affleck, taking him to and from school on a few occasions since the start of 2022.

Besides Samuel, Jennifer and Ben share two daughters: Violet, 16, and Seraphina, 13. When Jennifer and Violet were spotted returning to Los Angeles after a holiday trip, the actress’s eldest daughter looked just like her mom, as she headed to the car after the vacation. Ben and Jennifer seem like they have a great co-parenting relationship together, and the exes reunite for special events in their kids’ lives. The pair were seen chatting while meeting at their kids’ school back in December, and things seemed really low-key.

Since splitting up in 2018, Jennifer and Ben seem like they’ve figured out how to make things work best for their family. Even when Ben admitted that he felt “trapped” in the marriage in a December interview with Howard Stern, sources close to Jennifer told HollywoodLife that she was “unbothered” by the interview, because of how well the two know each other. “She knows him probably better than almost anybody and she knows what he was talking about,” the source said at the time. “She is completely confident in herself and is taking it with a grain of salt.” 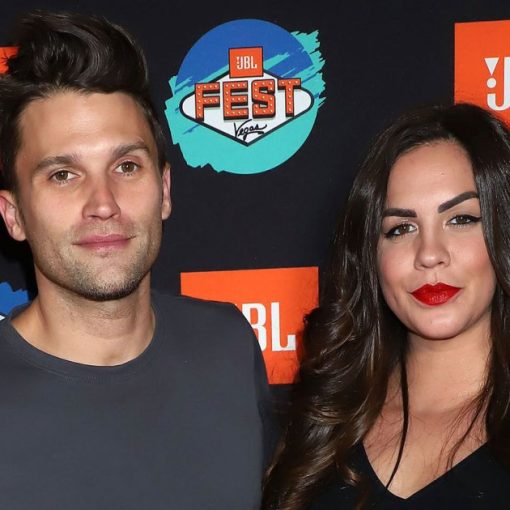 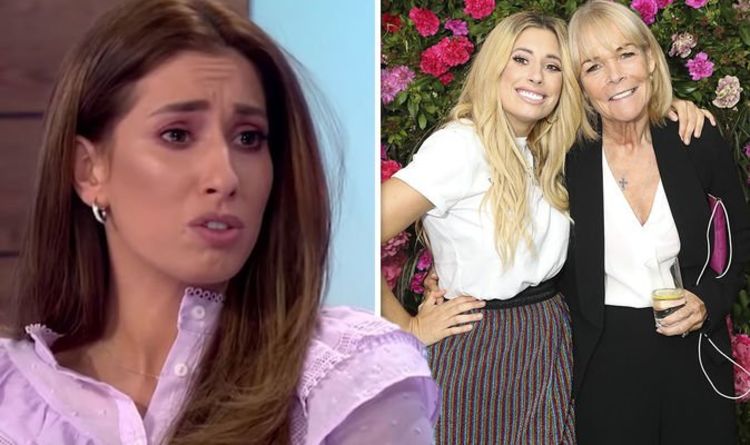 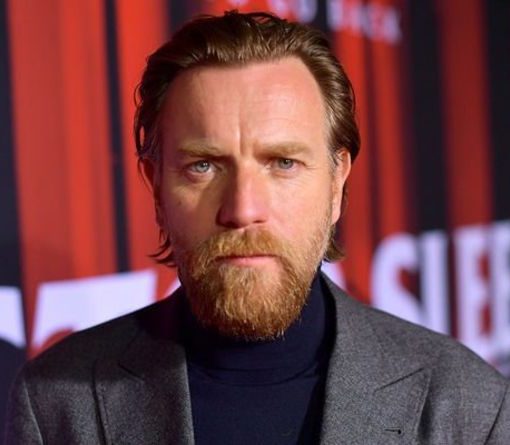 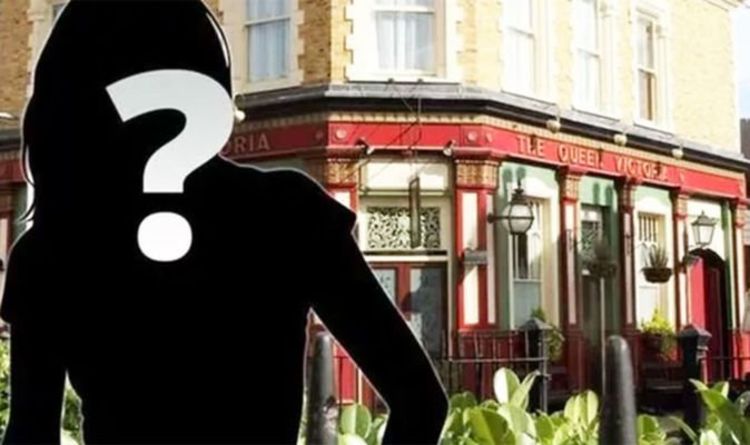 Lin Blakley, 70, who is best known for her role as Pam Coker on EastEnders, has revealed she may be making a […]