Gambia have cause a huge shock at the last-16 stage of the Africa Cup of Nations by stunning Guinea 1-0 to reach the quarter-finals. The Scorpions are making their debut in the tournament and were the lowest-ranked FIFA team going into the competition, sitting down in 150th in the world.

They had already caused a stir by qualifying from a group Mauritiana, Mali and Tunisia, but were the heavy underdogs going into the clash against Guinea.

However, they once again upset the odds in Cameroon thanks to a 71st minute Musa Barrow goal.

Their winger Yusupha Nije was shown a red card on 87 minutes, but Guinea had a man sent off themselves when Ibrahima Conte was given his marching orders in added time.

And in the end Gambia managed to hold on, leading to wild scenes of celebration.

It remains to be seen just how much further they can progress in the tournament.

But they appeared delighted just to have made it to the knockout stages.

Speaking after their win against Mauritiana, scorer Ablie Jallow had said: “I was really happy after scoring that goal.

“If you noticed, I couldn’t even really savour it, because it was so awesome.

“We saw images of Gambia, crowds, jubilation, it’s really good for the country.”

Later on Monday hosts Cameroon take on another minnow of the competition in Comoros in another last-16 tie.

And incredibly, Comoros will have to play an outfield player in goal due to a Covid outbreak in the squad.

Their No.1 Ali Ahamada had tested positive, and despite providing a negative test this morning, rules state that he must still remain in quarantine.

Team manager El Hadad Himini had said: “If the tests go well, we will await the findings of the medical commission to see if they can play or not.

“We hope they will grant us our rights, just as they did with the other teams. We are waiting now and we hope everything will be better for us.” 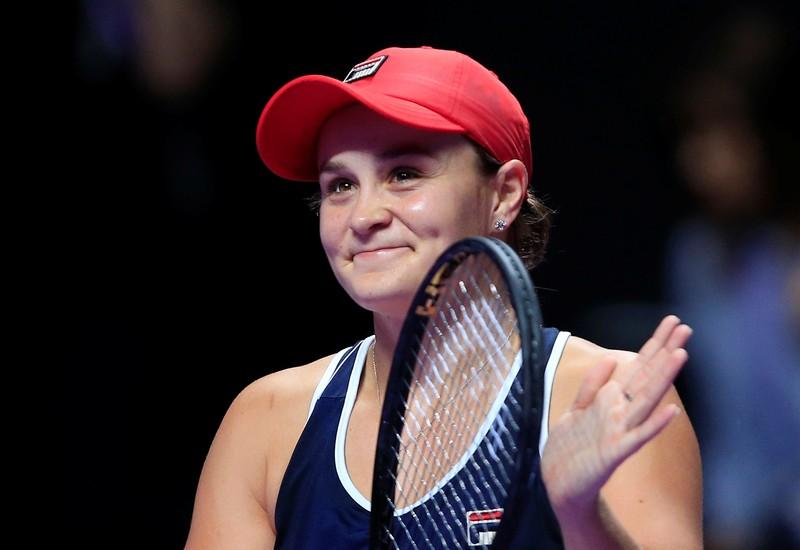 South Africans have expressed widespread support for the double Olympic champion Caster Semenya, who will run her last 800m on Friday before […]