Fighting for his rights. Prince Harry has spoken openly about the challenges he faced both during his royal tenure and after his exit — and his battle for proper security came to a head in January 2022.

The Duke of Sussex issued a statement regarding his application for judicial review after a Home Office decision previously ruled he would be unable to personally fund police protection for his family while in England. Harry shares son Archie, born in 2019, and daughter Lilibet, born in 2021, with wife Meghan Markle.

“Prince Harry inherited a security risk at birth, for life. He remains sixth in line to the throne, served two tours of combat duty in Afghanistan, and in recent years his family has been subjected to well-documented neo-Nazi and extremist threats,” the January 2022 statement read. “While his role within the Institution has changed, his profile as a member of the royal family has not. Nor has the threat to him and his family.”

Two years prior, Harry and the Suits alum announced their plans to step down from their senior royal roles. The couple later moved to North America, where they began to “personally fund a private security team for their family,” the statement acknowledged.

“That security cannot replicate the necessary police protection needed whilst in the UK,” the BetterUp CIO claimed. “In absence of such protection, Prince Harry and his family are unable to return home.”

The pair’s departure from the British monarchy was made permanent in February 2021. One year earlier, former royal protection officer Simon Morgan predicted that one of the biggest changes of the duo’s step down would be in their security details.

“Ultimately you lose the support network that is in place around both principals at the moment,” Morgan, who worked for the royal family from 2007 to 2013, exclusively told Us Weekly in February 2020. “You have warranted police officers. You have the security services that all dovetail into each other to create that protection package that’s replicated on a local scale with regard to London, then a national scale within the U.K. and then a global scale around global law enforcement and security services throughout the world.”

Long before they tied the knot in May 2018, Queen Elizabeth II‘s grandson and the retired actress were forced to take extra precautions due to their high-profile relationship. In November 2016, Harry issued a public statement through Kensington Palace about the racist and sexist vitriol aimed at his then-girlfriend.

“Since he was young, Prince Harry has been very aware of the warmth that has been extended to him by members of the public. He feels lucky to have so many people supporting him and knows what a fortunate and privileged life he leads,” the message noted. “He is also aware that there is significant curiosity about his private life. He has never been comfortable with this, but he has tried to develop a thick skin … and he has worked hard to develop a professional relationship with the media, focused on his work and the issues he cares about.”

At the time, the Archewell cofounder expressed his concerns for the California native’s safety, adding, “It is not right that a few months into a relationship with him that Ms. Markle should be subjected to such a storm. He knows commentators will say this is ‘the price she has to pay’ and that ‘this is all part of the game.’ He strongly disagrees. This is not a game — it is her life and his.”

Scroll down for a timeline of Harry’s fight to keep his family safe abroad: 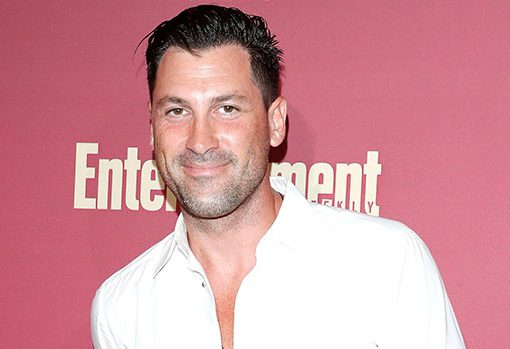 Maksim Chmerkovskiy is out of Ukraine and safe. After facing the Russian invasion in his homeland – and even getting arrested – […] 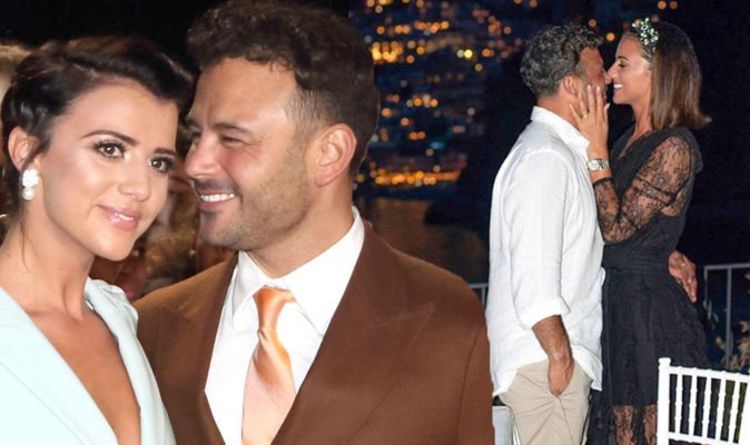 Lucy Mecklenburgh revealed she and her boyfriend Ryan Thomas are engaged in view of her 1.4 million Instagram followers this afternoon. The […] 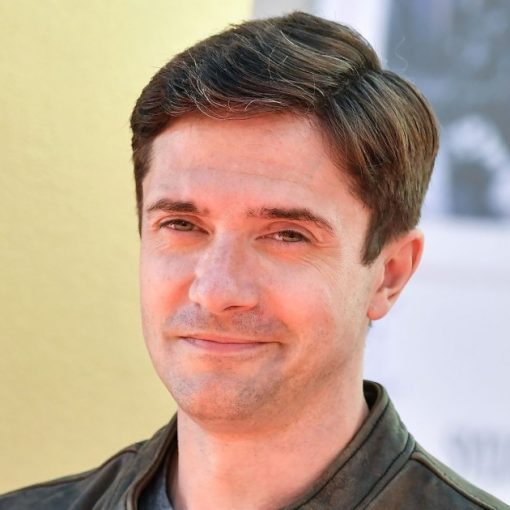 Topher Grace may be best remembered as Eric Forman on That ‘70s Show, but there’s still a lot fans might not know […] 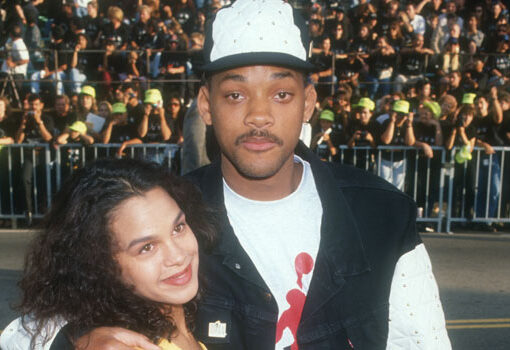 Sheree Zampino is one of two new cast members joining season 12 of ‘RHOBH.’ Here’s everything to know about Sheree, including her […]