El Salvador’s crypto-enthusiast president appears to be taking the recent steep drop in bitcoin in stride: After all, if running a country doesn’t work out, there’s always McDonald’s.

Nayib Bukele, whose country was the first to adopt bitcoin as legal tender last year, changed his Twitter profile photo on Saturday to an image showing him wearing the uniform of a McDonald’s employee after the recent plunge in the cryptocurrency puts bitcoin down 45% since November.

Bitcoin continued its fall on Monday, dipping nearly 3 percent in the past 24 hours as of noontime trade in New York.

Bukele’s tongue-in-cheek post is part of a popular internet meme where long-term holders of crypto assets, also known as HODL’ers, or those who “hold on for dear life,” joke about their next careers if their investments tank.

As of Monday morning, the price of one bitcoin was just over $34,000 — a drop of more than 45% from early November, when it reached an all-time high of $67,582 — wiping off more than a trillion dollars worth of value.

But the crypto slump has not deterred Bukele, who has gained a reputation as an aggressive dip-buyer. On Friday, the government purchased 410 bitcoins for $15 million, the president announced on Twitter.

In September, El Salvador bought $26 million of bitcoin before officially unveiling its adoption in September. The government claims bitcoin will promote economic inclusion of 70% of its citizens who don’t have access to traditional financial services.

Residents were encouraged to use bitcoin to pay taxes, buy homes, and purchase goods and services with the digital asset.

In November, Bukele announced that his government would build a coin-shaped “bitcoin city” at the base of a volcano, where it will deploy geothermal energy to power bitcoin mining.

Under Bukele’s leadership, El Salvador has amassed a bitcoin portfolio totaling more than 1,500 digital coins — which is worth around $53 million in US dollars.

But analysts aren’t so bullish on Bukele’s gamble. The ratings agency Moody’s told Bloomberg that El Salvador’s bitcoin purchase is “quite risky” given the government’s past liquidity issues.

The country’s burgeoning bitcoin portfolio could hamper its ability to repay lenders, according to Moody’s. 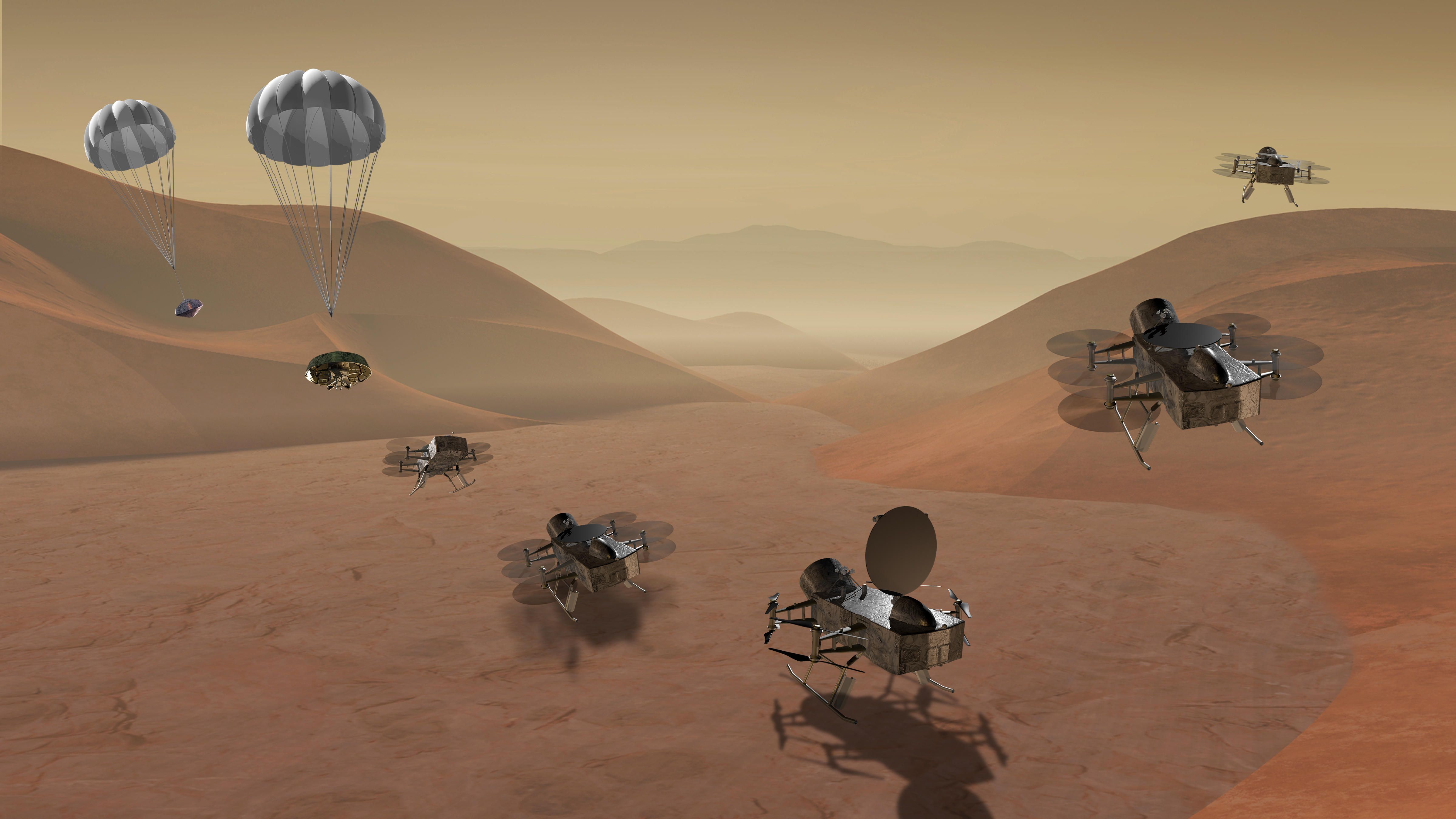 The Dragonfly drone will be able to take off and land across the surface of Titan NASA We’re going to Titan, and […] 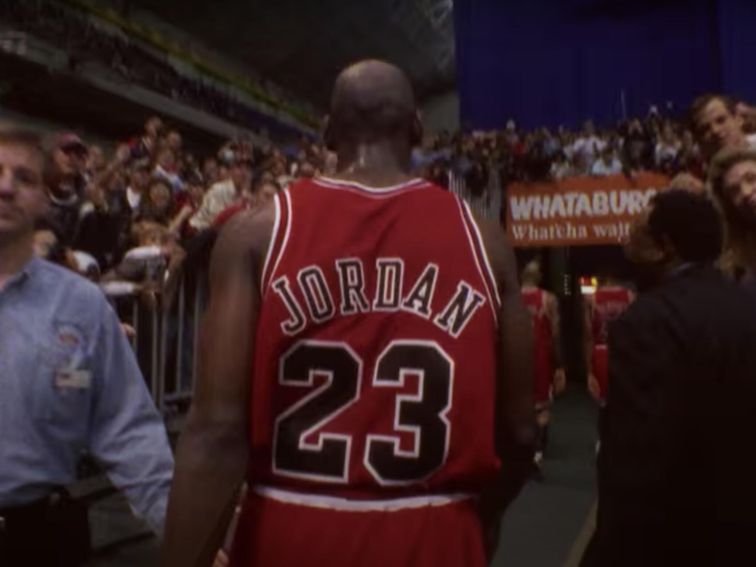 The legendary 97/98 Chicago Bulls. ESPN I don’t really care about basketball. Let’s get that out of the way. I’m more of […] 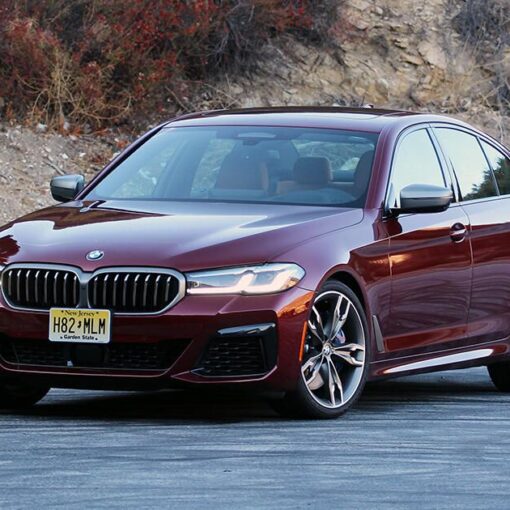 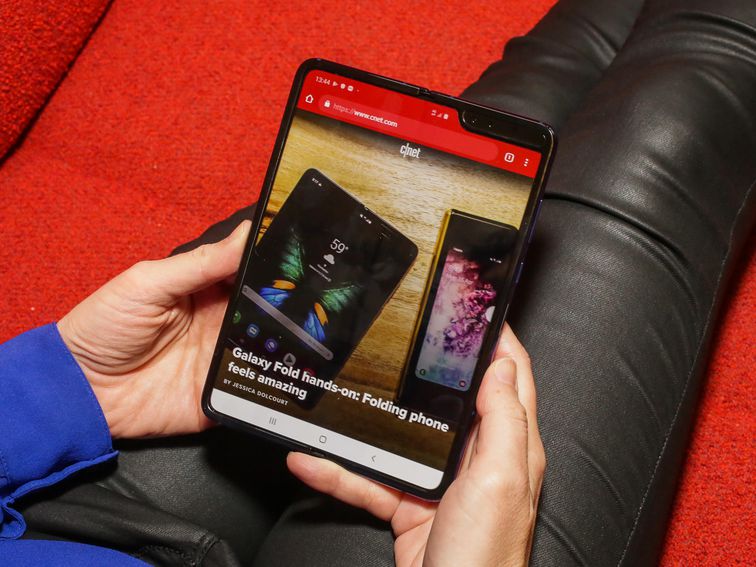 I knew from the moment I held it that the $1,980 Galaxy Fold, the world’s first major foldable phone, would be something […]