Bitcoin fell by as much as 10% in trading on Monday, capping losses that have totaled 20% during the past week and wiped off $1 trillion in the crypto market’s total value since November.

On its own, bitcoin has lost more than $600 billion in market value. The crypto market as a whole has suffered losses exceeding $1 trillion – the second largest decline in the brief history of the digital currencies.

Crypto-adjacent stocks are also taking a hit from the market collapse. Coinbase, the digital trading app, was down more than 9% in early morning activity on Wall Street.

In early November, Coinbase hit a record high of $357 per share. On Monday, the share price was less than half of that at $174 — the lowest it has been since it started trading publicly in the spring of last year.

Shares of Riot Blockchain fell by more than 10% after the opening bell while Marathon Digital’s stock price dropped by more than 8%.

The selloff of cryptocurrency is mirroring that of other assets like stocks as investors gird for the Federal Reserve’s withdrawal of stimulus from the markets.

“Crypto is reacting to the same kind of dynamics that are weighing on risk-assets globally,” Stephane Ouellette, the CEO of FRNT Financial, told Economic Times.

“Unfortunately for some of the mature projects like BTC, there is so much cross-correlation within the crypto asset class it’s almost a certainty that it falls, at least temporarily in a broader alt-coin valuation contraction.” 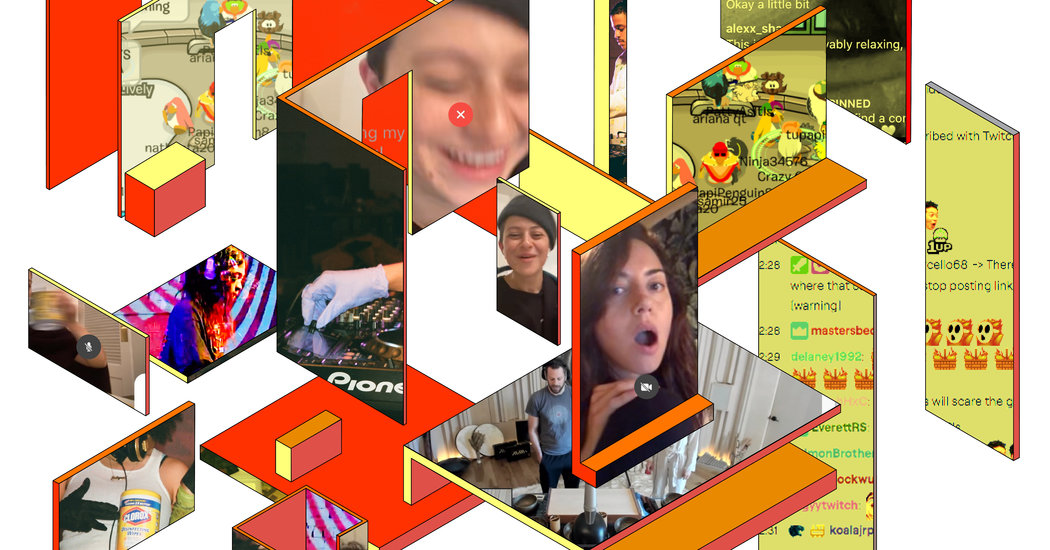 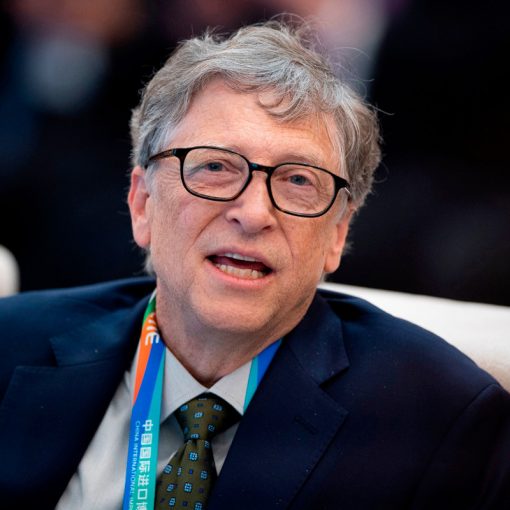 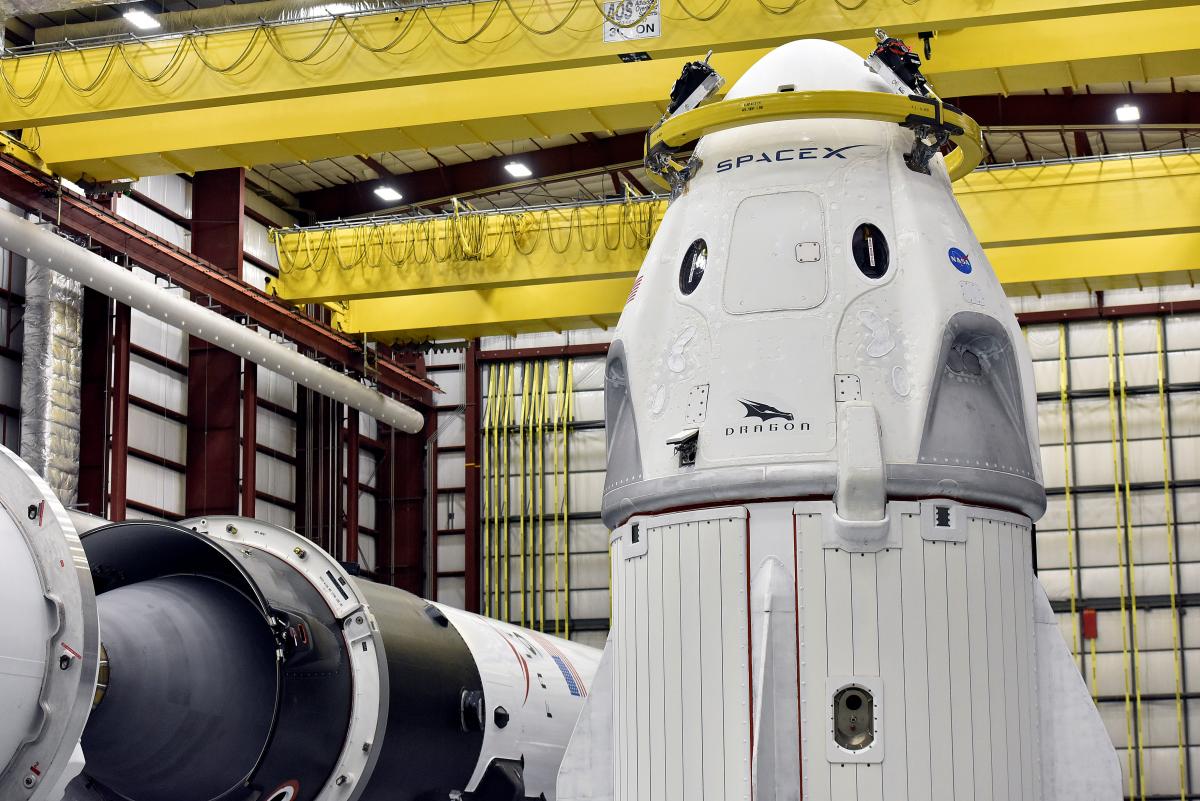 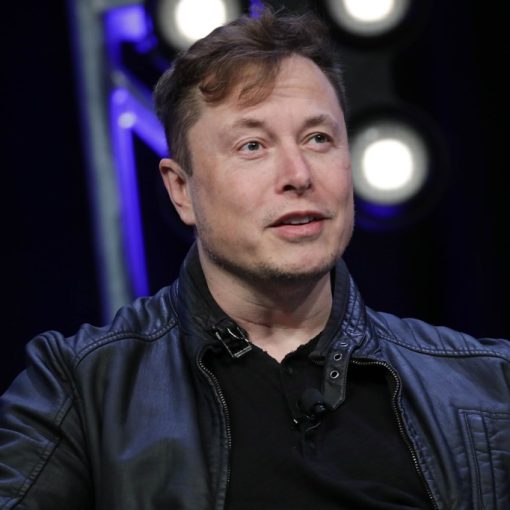