Wallis Simpson and King Edward VIII famously married on June 3, 1937 at the Château de Candé in a very isolated ceremony. The royal proposed to his girlfriend on October 27, 1936 with a very unusual royal engagement ring, two months before the official abdication.

Most royal engagement rings are formed of diamonds or sapphires, however Edward VIII chose a slightly different jewel from protocol.

Edward proposed to Wallis with a Cartier emerald engagement ring, which according to jewellery expert Marion Fasel, was a “rebellious jewel”.

Emeralds at the time, according to the expert, were viewed as softer jewels that could scratch more easily than diamonds.

Hence, they were seen as less appropriate for royal brides.

The ring also broke tradition by having an engraved message on the ring, which is very unusual in the Royal Family.

The King had this message engraved on the interior of the classic platinum engagement ring.

The Cartier ring was set with a dazzling 19.77-carat rectangular emerald flanked by diamond baguettes.

At the time, he told English writer Marie Belloc Lowndes the gem was one of two stones cut from an emerald “as large as a bird’s egg that once belonged to a Grand Mogul”.

Edward proposed with the ring made by Cartier on October 27, 1936, a date that is the key to the inscription.

The date was significant to the couple because it marked the beginning of Wallis’ divorce proceedings from her second husband, Ernest Simpson.

When the Prime Minister, the press and the public learned about the King’s desire to marry an American woman soon to be twice divorced, it became a national crisis.

The pressure was so intense the King decided to abdicate.

In his radio address to the nation on December 11, 1936, he said: “I have found it impossible to carry the heavy burden of responsibility and to discharge my duties as King as I would wish to do without the help and support of the woman I love.”

To celebrate their 20th anniversary, Wallis Simpson, who became the Duchess of Windsor when the couple married, had Cartier remount the ring into an elaborate gold-and-platinum ring.

This reflected their lavish mid-century style as a couple.

The Duchess did, however, keep the original mounting her entire life.

This royal engagement ring stands out because it symbolises a decision that would change the course of history for an entire country. 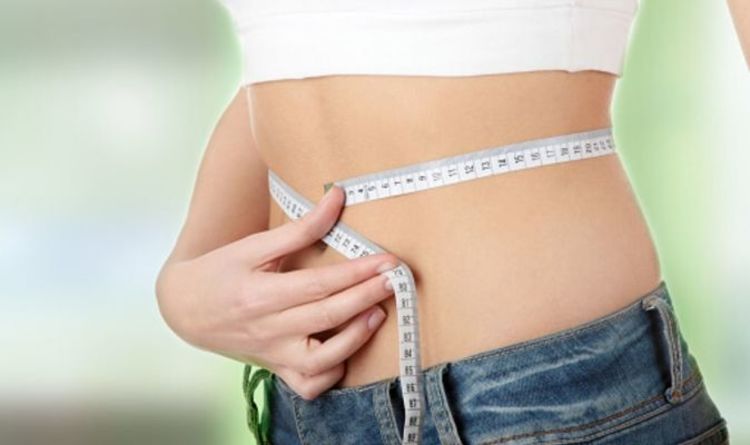 Stick to a calorie limit All you have to do is make sure you don’t overeat, and the weight will fall off. […] 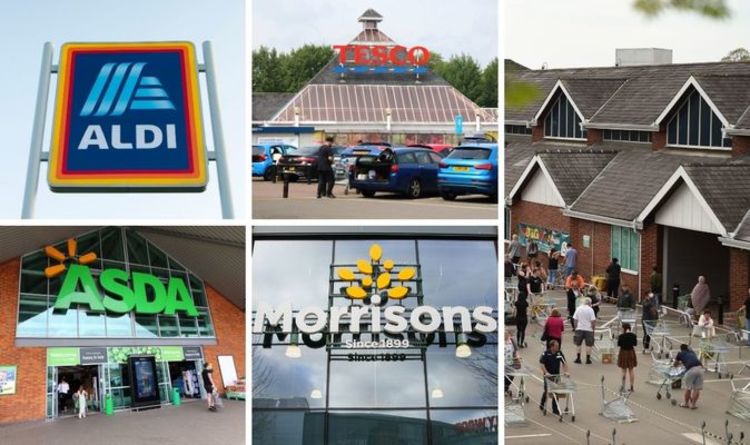 Supermarkets around the county have introduced new rules in-store and online amid a second wave in coronavirus. In order to help shoppers […] 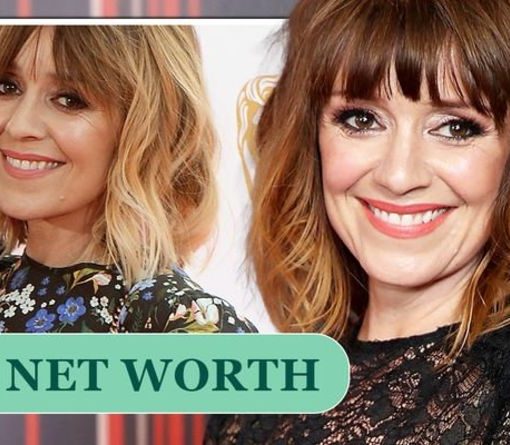 Zoe Henry is well-known for playing the role of Rhona Goskirk in Emmerdale. The star has also appeared in Coronation Street and […] 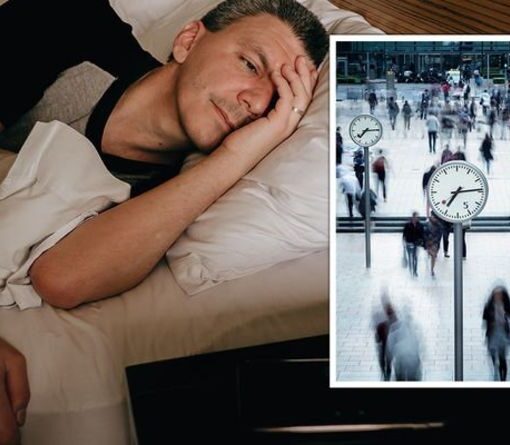 The NHS listed the symptoms of insomnia, which involve regularly: Finding it hard to go to sleep Waking up several times during […]