“Absolutely it was. On that particular vote that she and (West Virginia Sen. Joe) Manchin cast, we were trying to address the reality that you got 19 Republicans states all over this country who are undermining the foundations of American democracy. Trying to make it harder for people of color, young people, people with disabilities to vote,” Sanders told CNN’s Dana Bash on “State of the Union.” “It is so important that we protect American democracy, that we stand up to the big lie of Trump and his allies that he really won the election. And they undermined that effort. I think what the Arizona Democrats did was exactly right.”

On Saturday, the Arizona Democratic Party’s executive board announced it formally censured Sinema over her vote to maintain the Senate’s filibuster rules, effectively blocking Democrats’ voting legislation. Sinema and Manchin were the only two Democrats last week to join all Republicans in voting to maintain the Senate’s 60-vote threshold to overcome a filibuster on legislation. Democrats had sought to change the Senate rules so they could pass voting rights legislation with just 51 votes.

Democrats have become increasingly frustrated with Sinema and Manchin in recent months as they continue to vote against the wishes of party leaders while the party has a slim majority in Congress — which they could possibly lose in the upcoming 2022 midterms.

Asked if he would be willing to campaign against Sinema or Manchin in a Democratic primary, the independent who caucuses with Democrats reiterated he would support progressive primary challengers to the senators.

“Well, that’s a long way coming, they’re not up until 2024,” he said. “But if there were strong candidates in those states who were prepared to stand up for working families, who understand that the Democratic Party has got to be the party of working people, taking on big money interests. If those candidates were there in Arizona, in West Virginia, yes, I would be happy to support them.”

The Senate Budget committee chairman also told Bash he’s “not Joe Biden” when asked to respond to the President saying at a news conference last week, “I’m not Bernie Sanders.” During the conference, Biden distinguished himself from the progressive senator with whom he’s worked closely on agenda items such as the Build Back Better Act, a sweeping climate and social spending plan that remains stalled in Congress, emphasizing that he is a “mainstream Democrat.”

He added: “I think President Biden has done something quite unusual. He has taken a hard look at the problems facing the American people. He has brought forth legislation to try to address that and I respect that but obviously, we have our strong differences.” Written by Jacqui Palumbo, CNN Five years after first appearing on the cobblestones of Wall Street, the “Fearless Girl” statue — a […] 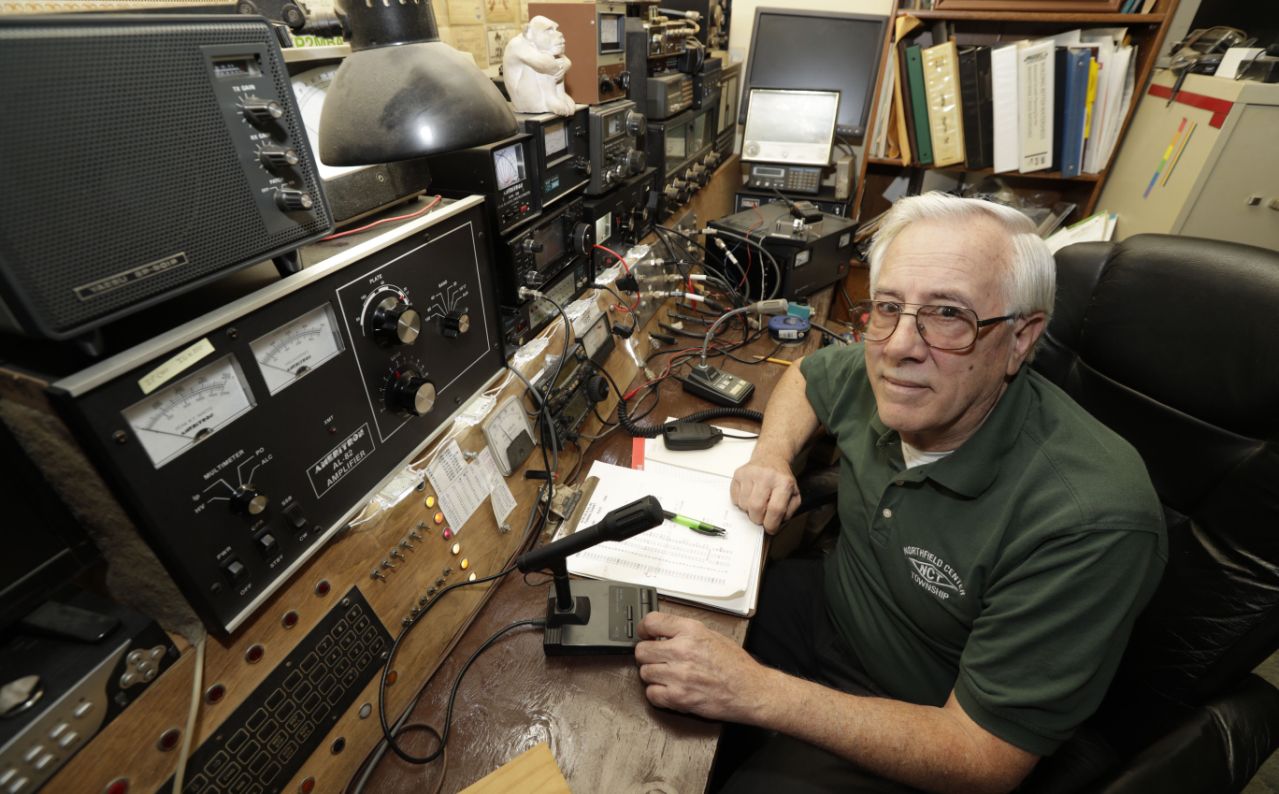 TOLEDO, Ohio (AP) — Curt La Haise has put up with plenty of razzing from friends over the years who have called […] 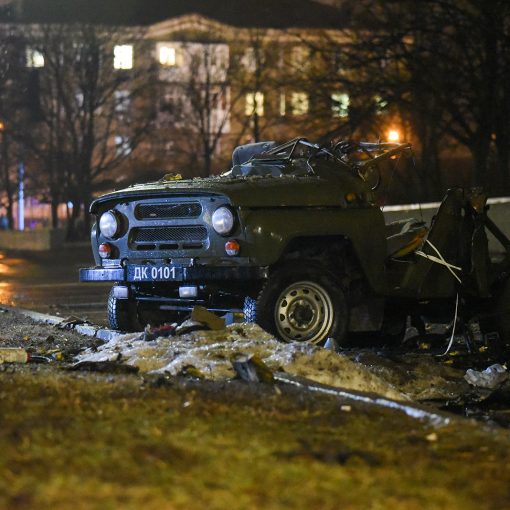 French President Emmanuel Macron on Friday called for an end to military activity in Ukraine’s Donbas region, after both the Ukrainian armed […]