The city will “immediately” reinstate a “newer version of modified plainclothes anti-gun unit,” Adams told CNN’s Dana Bash on “State of the Union,” a step he’d called for while campaigning.

Plainclothes policing units have been criticized by some as an outdated policing practice, and the New York Police Department had reassigned many such officers in 2020. However, Adams, who took office in the new year, said his team “has done the proper analysis and now we’re going to deploy that.”
They’re the fourth and fifth NYPD officers to be shot since the start of the year, though NYPD officers have not been the only victims of gun violence: An 11-month-old girl was shot in the face, caught in crossfire in the Bronx. The shooting Wednesday left her in critical condition.
Adams did not offer details about the plainclothes units or how they will operate but said his administration would introduce a plan to New Yorkers this week. Speaking with CNN last month, incoming NYPD Commissioner Keechant Sewell said such a unit would focus mostly on gun crimes.

Sewell has asked precinct commanders to select candidates for the modified plainclothes anti-gun unit, according to a city official. The unit’s focus would be getting illegal guns off the street, and those selected would have to go through specific training, the official said Sunday.

The exact number of how many officers will be involved is still not clear, the official added, and it will depend on how many are identified as potential candidates by each precinct. Additionally, some neighborhoods will have more officers assigned to the unit than others, depending on the level of crime typically seen in that neighborhood, the official said.

The larger plan rolling out in the coming week will work to address “the underlying reasons you’re seeing crime in our city,” Adams told CNN; among them the flow of guns into the city officials have spotlighted since Friday’s shooting. According to authorities, the gun used by the suspect — who was shot by a third NYPD officer as he tried to flee and remains in critical condition — was a Glock 45 stolen in Baltimore in 2017.

“We have to stop the flow of guns,” the mayor said. “We are removing thousands of guns off our streets, and it appears as though for every gun we remove from the street, five are coming in. That is unacceptable.”

In addition to Adams’ announcement, New York Gov. Kathy Hochul announced Sunday the first meeting of an “Interstate Task Force on Illegal Guns,” aimed at bringing together federal authorities and state law enforcement officials across the region to address the “urgent issue of illegal guns.”

More than 50 representatives from the New York State Police, the NYPD, the Bureau of Alcohol, Tobacco, Firearms, and Explosives (ATF) and nine Northeastern states will meet Wednesday to discuss the initiative, including “ways to share intelligence, tracing tools, strategies and tactics across jurisdictions,” a statement from the governor said.

New York City’s crime rate has been on the rise in recent months, though it is not near the rate of the early 1990s. In November, the most recent month for which the city has released data, the crime rate has increased by 21.3% from the same period last year, per the NYPD.

Aside from the reintroduction of plainclothes police units, Adams said the city would partner mental health professionals with police personnel to respond to incidents in the subway system.

Adams’ announcement comes just over a week after 40-year-old Michelle Alyssa Go died after being pushed onto the tracks of an incoming train at the Times Square-42nd Street subway station in what Commissioner Sewell said was an “unprovoked” incident.

Police and the mental health professionals will work as a team, Adams said to “move out the disorder that’s clearly in the subway system in our city.” Together, these teams will be “more proactive and not just reactive,” the mayor added.

“We should not wait for someone to carry out a dangerous action when we know they are on the station in the first place,” he said. “Immediately when you see a dangerous person there, mental health professionals will be deployed and that person will receive the proper care and removed from our subway system.”

CNN’s Mark Morales and Shimon Prokupecz contributed to this report. 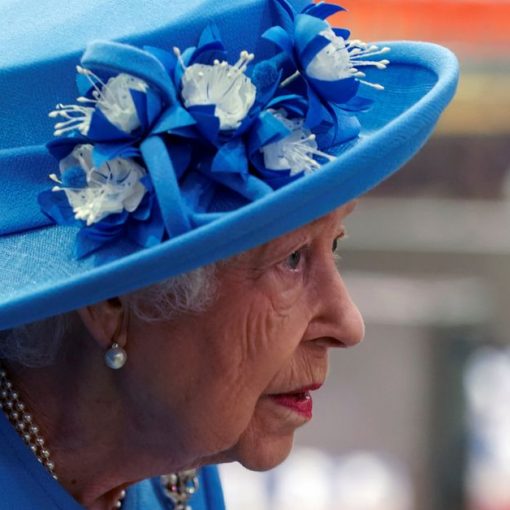 Britain’s Queen Elizabeth and Prince William, Duke of Cambridge, known as the Earl of Strathearn in Scotland, (not pictured) arrive for a […]

For a week after the shooting, Christopher Mendoza thought he was fine. A wellness counselor for HIV-positive individuals at a Las Vegas […] 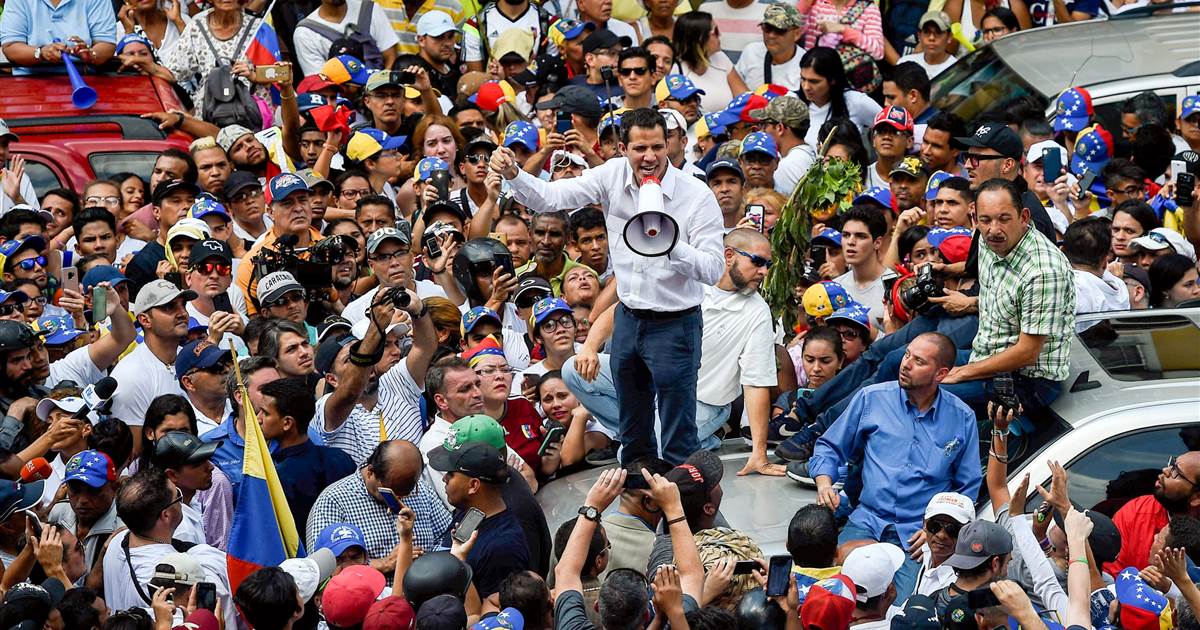 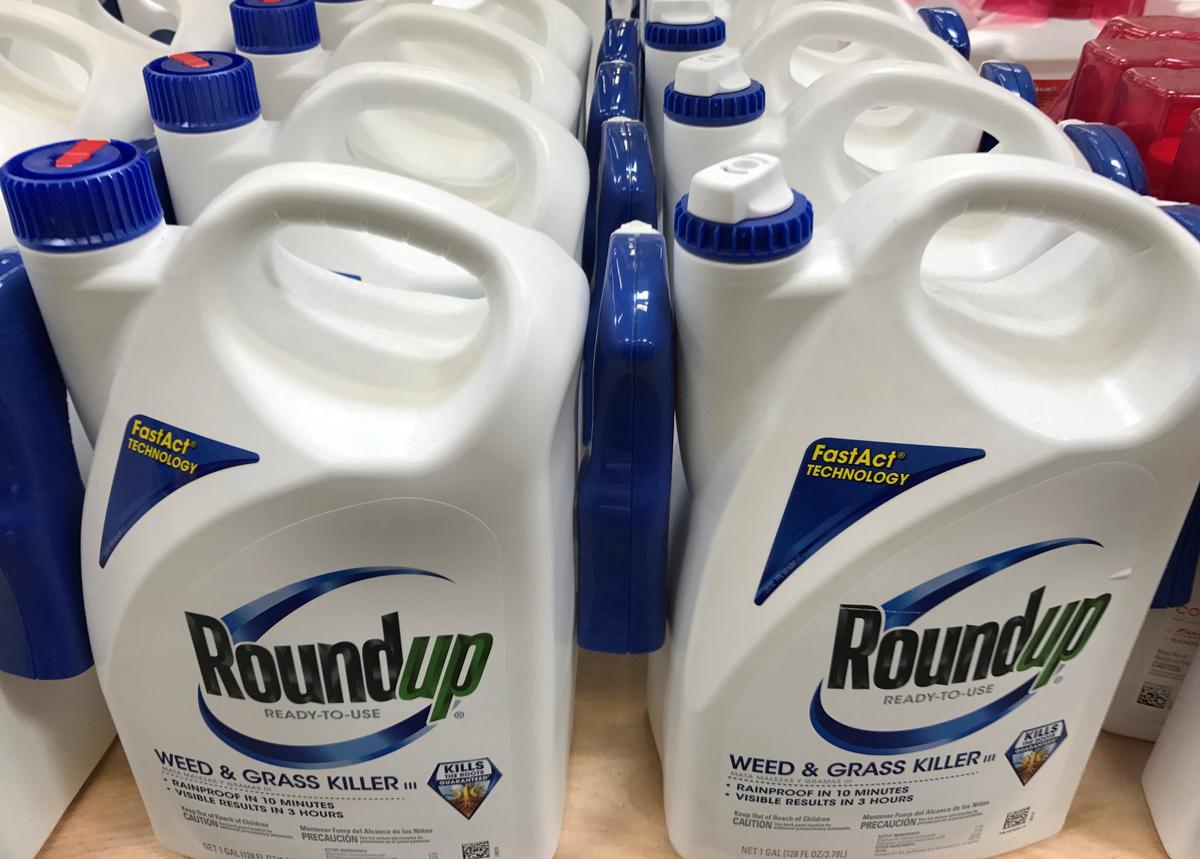 (Reuters) – A California judge on Thursday reduced a $2 billion jury verdict, slashing the award for a couple who blamed Bayer […]