After a while, Debbie said she tried to just “get on with life”.

She explained it was similar to when she was dealing with Paul and that there was no point “sitting at home crying.”

Debbie explained to Mail Online in November 2021 that after she appeared on Strictly, her life turned around following her husband’s death and she became a much more energetic person.

She revealed she was finally happy again after five years of sorrow at the time, and told The Mirror he was ready to meet someone new. 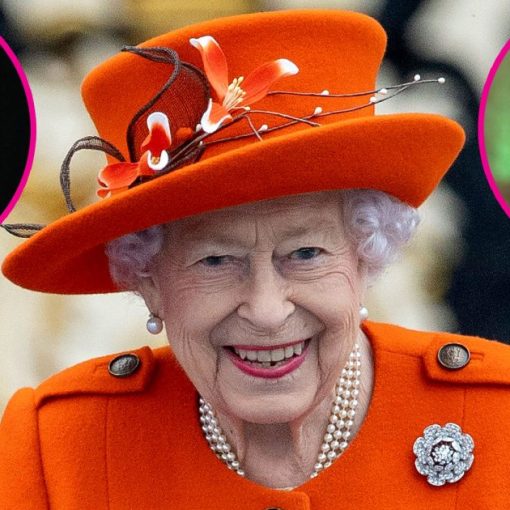 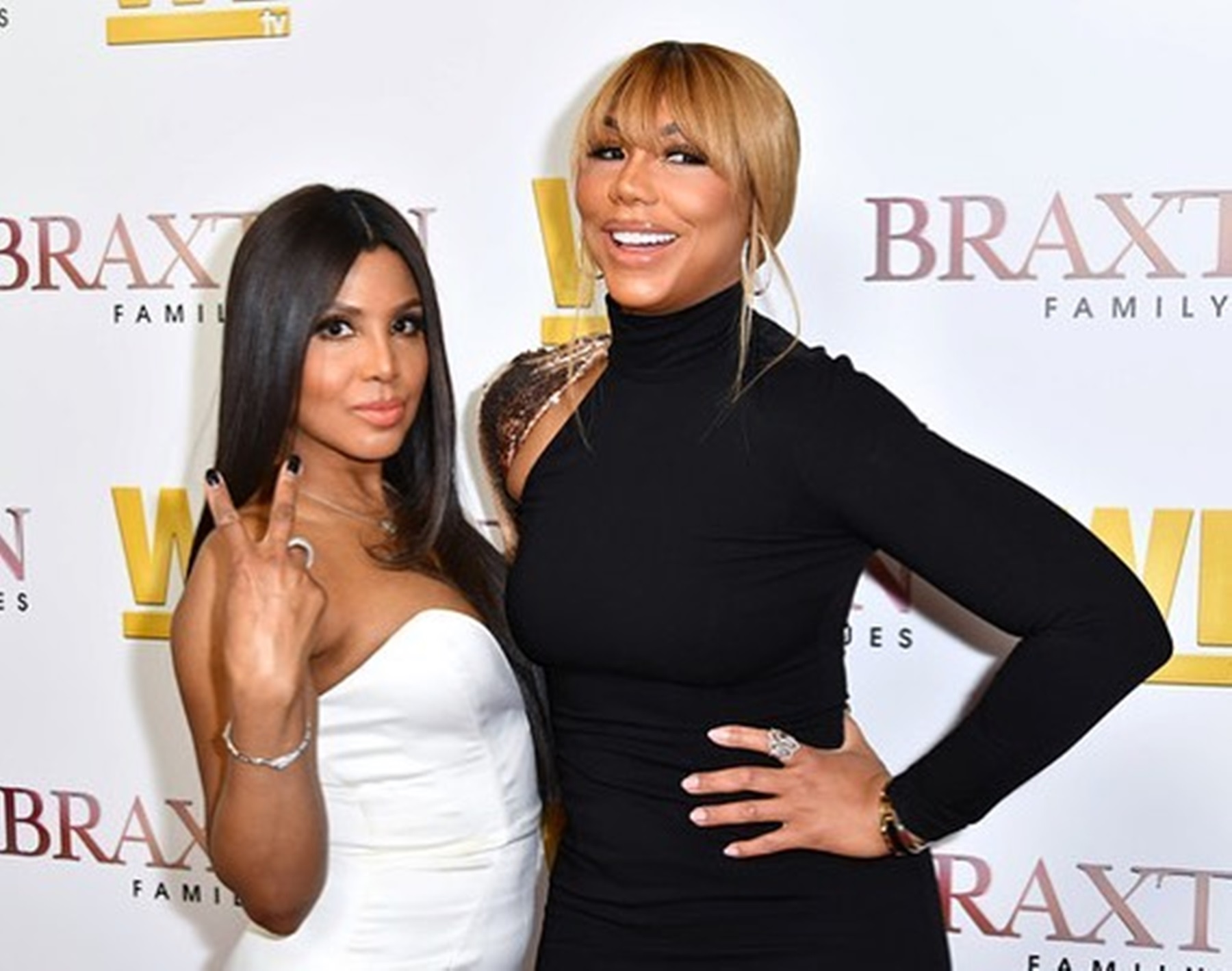 At 51, Toni Braxton is killing it, and her sister and BFF, Tamar Braxton, cannot handle it at all. The living legend […] 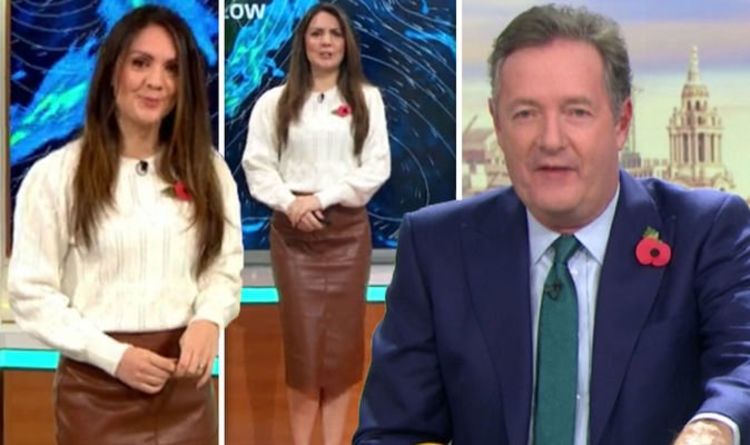 She continued: “Temperature wise in the sunshine today, cooler than the last few days, 10, 11 degrees at the very best. “The […] 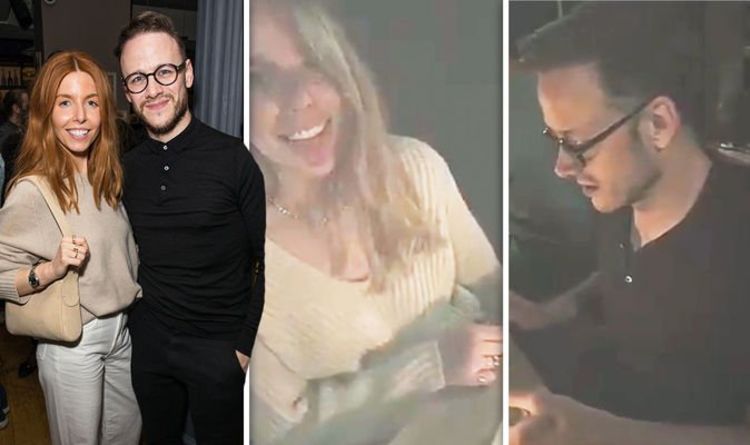 Strictly Come Dancing winner Stacey Dooley, 32, and Kevin Clifton, 36, enjoyed a candlelit meal together at a restaurant with a female […]