Amid increasing tensions between Russia and Ukraine, the U.K.‘s Foreign, Commonwealth & Development Office said on Saturday that it has information suggesting that the Russian government is plotting to install a pro-Kremlin leader in Kyiv.

“We have information that indicates the Russian Government is looking to install a pro-Russian leader in Kyiv as it considers whether to invade and occupy Ukraine,” a spokesperson for the British agency said.

“When President Biden last week seemed to give him even a bigger green light and a signal, well, I think Vladimir Putin can do anything right now. He could invade. He could have a hybrid war, but he will get his objective one way or the other, either today or within the next year,” McFarland said.

McFarland claimed the fact that the United States is evacuating the families of embassy personnel in Ukraine is a sign that “we think things are going to get really bad and we don’t want Americans anywhere near it.”

The national security expert said that the chaotic Afghanistan withdrawal “contributed” to what’s now taking place between Ukraine and Russia because it gave other countries the perception that the United States is “chaotic” and “won’t stand up to its adversaries.”

The comments came around the same time that Fox News confirmed that China had flown fighter jets near Taiwan in what was the communist country’s strongest show of force in months.

FAMILIES OF US EMBASSY PERSONNEL IN UKRAINE ORDERED TO BEGIN EVACUATING AS SOON AS MONDAY: OFFICIALS

She said when the Afghanistan withdrawal is looked at in the future, it will be seen as “the tipping point where our allies couldn’t trust us.”

“Our adversaries thought they had a free hand. And that’s why you’re seeing President Putin, in part because of energy, in part because it perceives a weak American president, in part because he’s he’s got his high price of oil, natural gas, has made him rich again. All those things added together have given Vladimir Putin a green light to say, This is my time,” McFarland said.

Former Secretary of State Mike Pompeo said on Fox News Sunday that the Russian government does not see any credibility in President Biden.

“When they had Russian cyber attacks and they shut down the Colonial Pipeline, we told them you can only attack certain sectors but 16 are off-limits. When we left Afghanistan the way we did. Those were the places where the administration had the chance to establish deterrence. Putin saw this,” Pompeo said. “I think they don’t see President Biden as credible.” 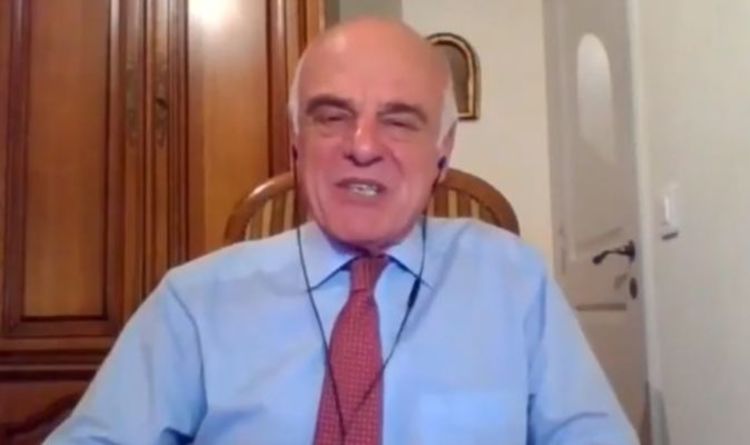 Multiple people have been killed in Alabama after a tornado hit small communities south of Birmingham on Thursday, according to local news […] 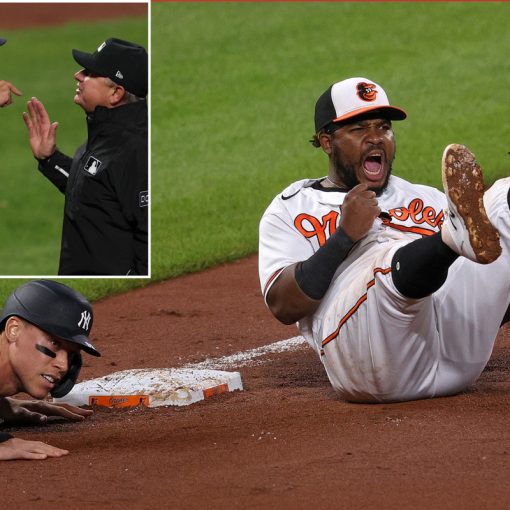 BALTIMORE — Not even a trip to Camden Yards can cure what ails this Yankee team. After seeing their three-game winning streak […] 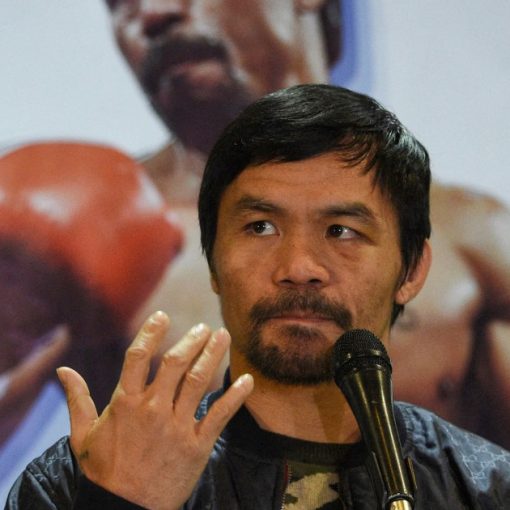 MANILA — Boxing star Manny Pacquiao said Sunday he will run for president of the Philippines next year, after railing against corruption […]