She added: “It’s been long enough! Make sure to book your tickets and come see us! (link in Bio) We could not be more EXCITED!! Who’s coming?!? #RememberingTheOscars.”

Janette and her other half first met on a worldwide tour of the Broadway show, Burn The Floor in 2009.

After years of dancing on international stages, the pair were cast in Strictly in 2013.

Janette has since left the dancefloor and currently fronts the BBC spin-off show It Takes Two.

Meanwhile, the Strictly duo tied the knot in 2017 and celebrated in style with three lavish ceremonies.

One took place in London, another in Janette’s home of Miami, and the third in Aljaz’s home in Slovenia. 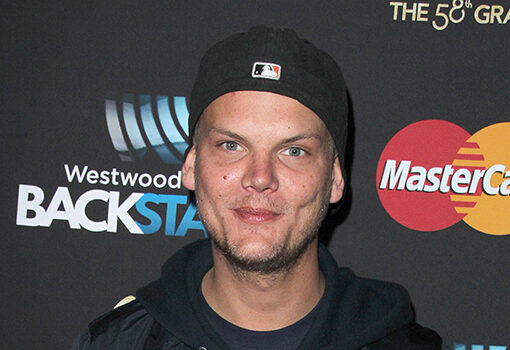 The late superstar DJ, who died by suicide, struggled with the ‘dangerous combination’ of ‘fame and fortune,’ according to his father. The […] 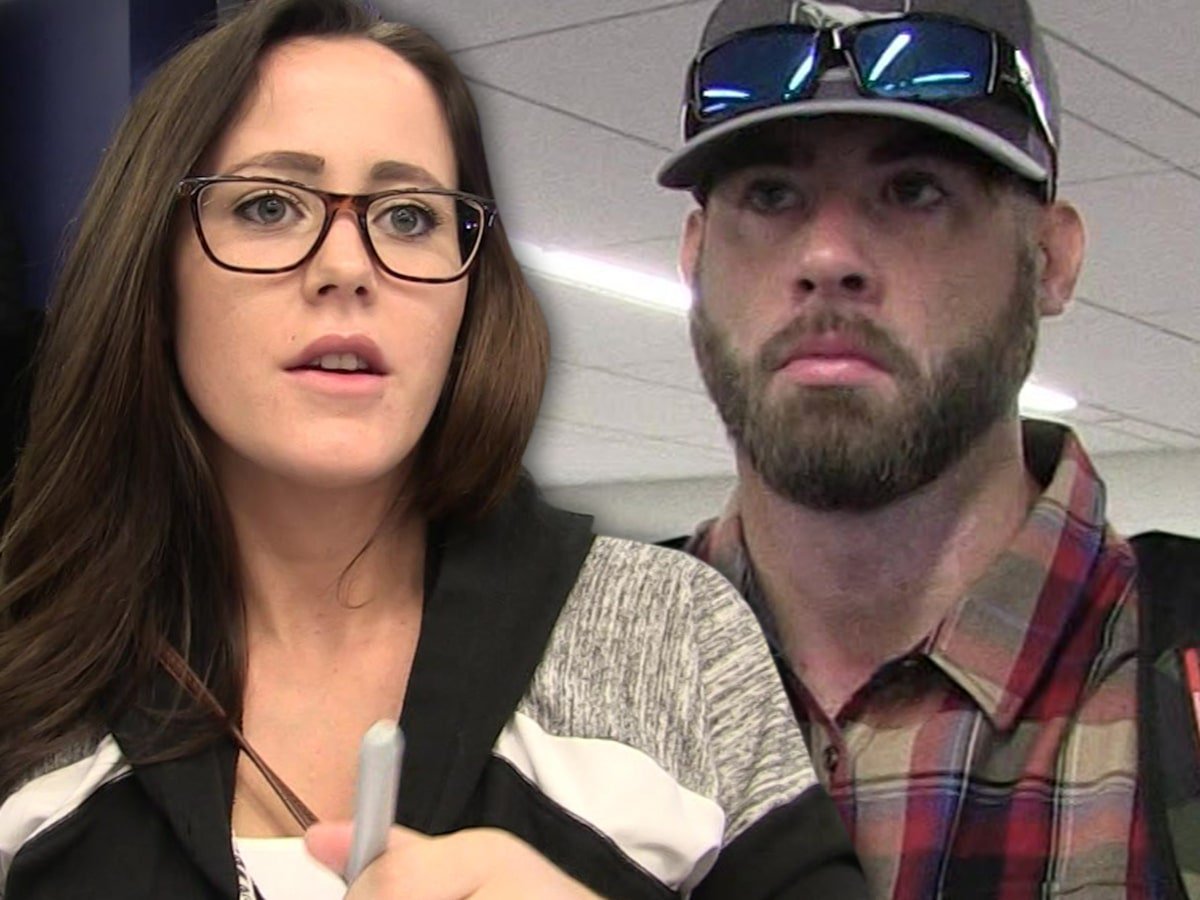 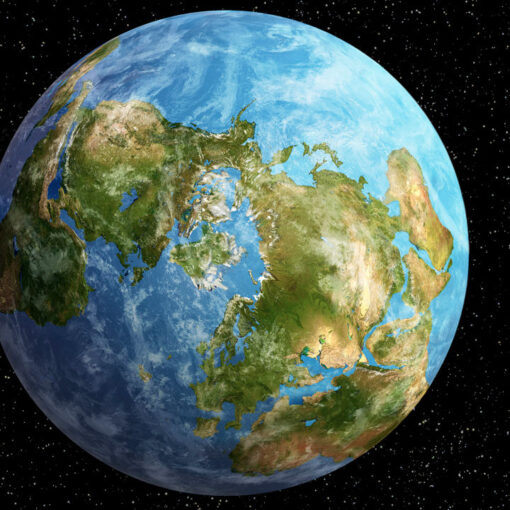 In the next 200 million years, Eurasia and the Americas will collide to form the supercontinent Amasia, according to a model of […] 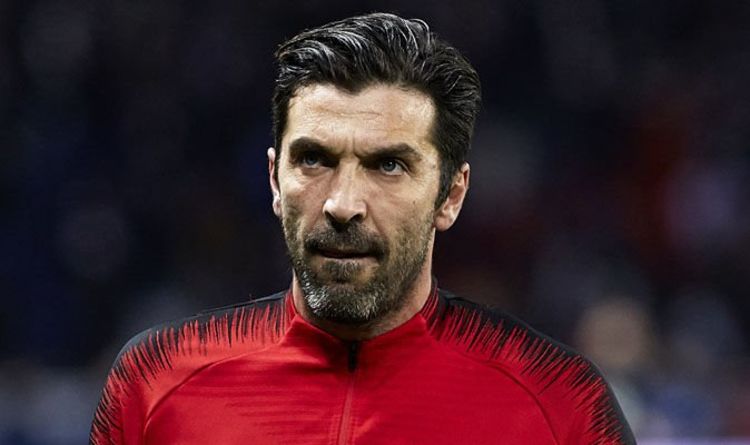