Mayor Eric Adams implored New Yorkers to help “save our city” after yet another shooting in the Big Apple that left one police officer dead and another clinging to life on Friday night.

Surrounded by hundreds of members of New York’s Finest, the mayor called for unity between the nation’s largest police department, and the city it protects.

“We are not going to win this battle by dividing lines between us,” he said. “We must save this city together.”

The officers, rookie Jason Rivera, 22, who was killed and his 27-year-old partner, who was gravely wounded, were the fourth and fifth cops shot in the city this month.

Adams, 61, a former NYPD captain who took office on Jan. 1 had just returned from a vigil for a Bronx infant that was hit by a stray bullet.

He had strong words for those who bring illegal guns into the city, calling them “co-conspirators” in the bloodshed on the streets of New York.

“There are no gun manufacturers in New York City. We don’t make guns here,” Adams said. “How are we removing thousands of guns off the street and they still find a way into New York City? In the hands of people of people that are killers, constantly carving highways of death, destroying our communities.”

“We need Washington to join us and act now to stop the flow of guns in New York City and cities like New York,” he urged.

In his powerful speech, Adams promised that the violence wouldn’t divide the city, saying, “they’re going to unite us to come together to end this.”

The mayor’s fiery plea came after two other officers were shot just this week. On Thursday, NYPD Detective Dominick Libretti was hit with gunfire during a drug bust on Staten Island. Two days earlier, Officer Kaseem Pennant was shot in the leg while struggling with a teenage suspect in The Bronx.

The officers shot on Friday night had been responding to a domestic disturbance in a Harlem apartment between a mother and her son, identified as 47-year-old Lashawn McNeil.

Police said McNeil swung a door open and opened fire on two of the responding officers. He was then shot by a third cop at the scene and was undergoing surgery,

“Right now every mother in the city feel the loss at this family is experienced,” Adams said. We must commit ourselves to stop the debate in a dialogue to come together and realize a gun on our street is a threat to our safety.”

Shootings in the boroughs were up by 16 percent this year through Jan. 16 compared to the same time last year, according to NYPD statistics. 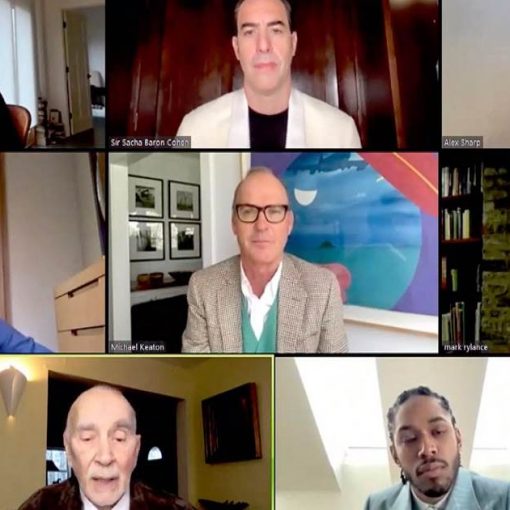 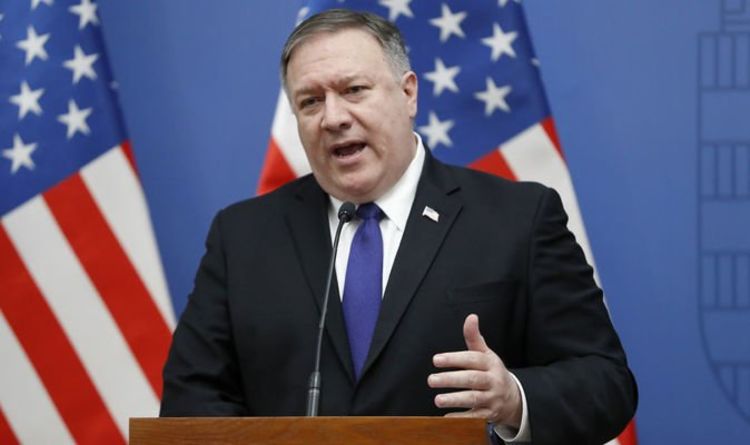 The United States hopes to get back to denuclearisation talks with Pyongyang in the coming days or weeks, Mr Pompeo said today. […] 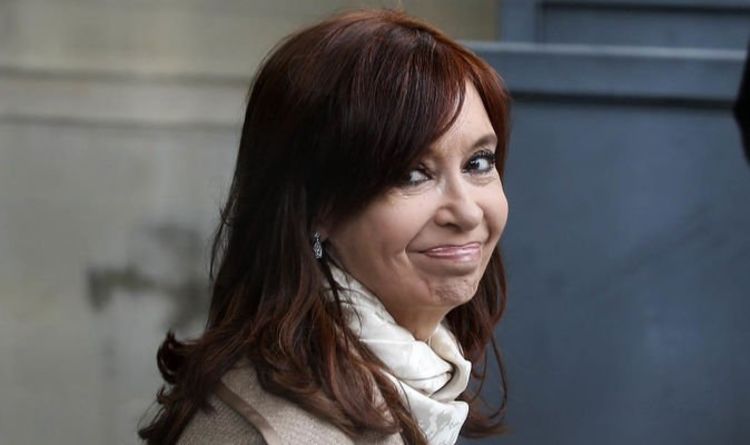