One New York City police officer was killed and another was fighting for his life after a gunman opened fire on them in a Harlem apartment Friday, officials said.

The suspect, Lashawn Mcneil, 47, was critically wounded by a third officer, police said.

The officers responded about 6:15 p.m. to a 911 call regarding a woman having a dispute with her son, police said.

When they arrived, the woman and one son were at the front of the apartment and the suspect was in a rear bedroom. Two officers went down a narrow hallway to the bedroom where the suspect shot at them without warning, police said at a news conference at Harlem Hospital.

“As our first officer approached the bedroom, the door swings open and numerous shots are fired, striking both officers,” Chief of Detectives James Essig said.

The third officer shot Mcneil in the arm and head as he tried to leave, Essig said.

The officer who was killed was 22 years old, Police Commissioner Keechant L. Sewell said. The injured officer was in critical condition.

They are the third and fourth NYPD officers shot this year.

“I am struggling to find the words to express the tragedy we are enduring. We’re mourning, and we’re angry,” Sewell said.

New York Gov. Kathy Hochul said she was horrified by the shooting.

“I know that all of New York is standing with these officers and their families,” she said.

A Glock 45 handgun with an extended 40-round magazine was recovered at the scene. The gun was stolen in Baltimore in 2017, police said.

Mayor Eric Adams, a former NYPD police captain who took office on Jan. 1 and who ran on a pledge to combat gun violence, said the shooting a crime against all New Yorkers.

Adams, referring to the five officers shot and a Wednesday shooting in which an 11-month-old girl was wounded by a stray bullet, called on the federal government to do more to do more to stop the flow of illegal guns into the city.

“We are not going to live under the gun of dangerous people in New York City,” Adams said.

Four of the five shootings that wounded NYPD officers this year happened this week.

On Thursday, a police detective was shot on Staten Island as police served a warrant in a narcotics investigation; on Tuesday, an officer was struck in the leg in the Bronx during a struggle with an armed suspect; and early Jan. 1, an off-duty officer was shot while sleeping in his car between shifts, officials have said. The three officers survived. 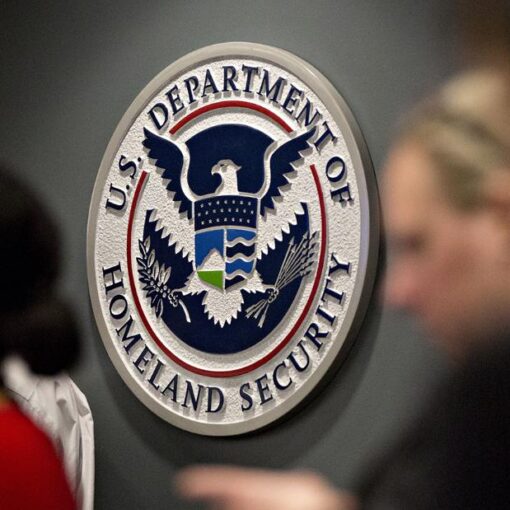 DHS’s Cybersecurity and Infrastructure Security Agency ordered federal civilian agencies to update their software. And Jen Easterly, the head of the agency, […] 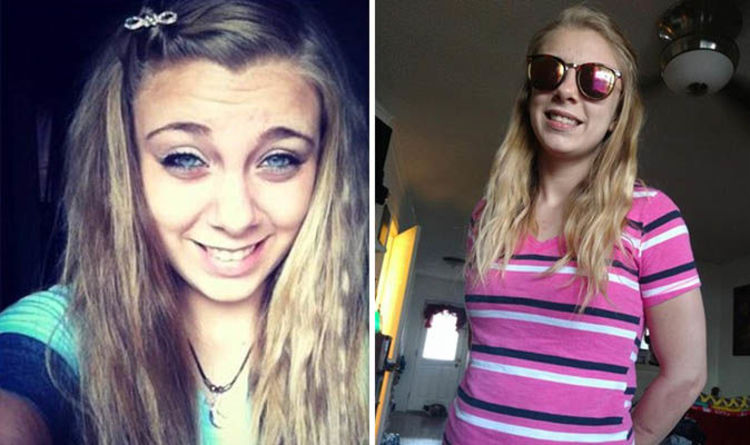 Since the COP26 climate change summit started in Glasgow, hundreds of protesters have taken to the city’s streets. Some, such as 17-year-old […] (Reuters) – Separated into groups by walls of plastic sheeting, dozens of migrants lie on the floor, packed closely in together in […]