“He shows immediately what he’s about. It would be a crime if you would not play him if he trains like this, but we know it’s just the start of his start with the team training,” Ljinders said.

“He needs time and we go step by step, of course. Some players they never knock on the door, they run through it – Harvey is a player like that in each session.

“It’s great to have him back and you saw at the start of the season how he influenced our team. We’re really pleased he’s back with us.”

Midfield has been a problem area for Liverpool in recent weeks, with the performance against Chelsea coming in for particular criticism. 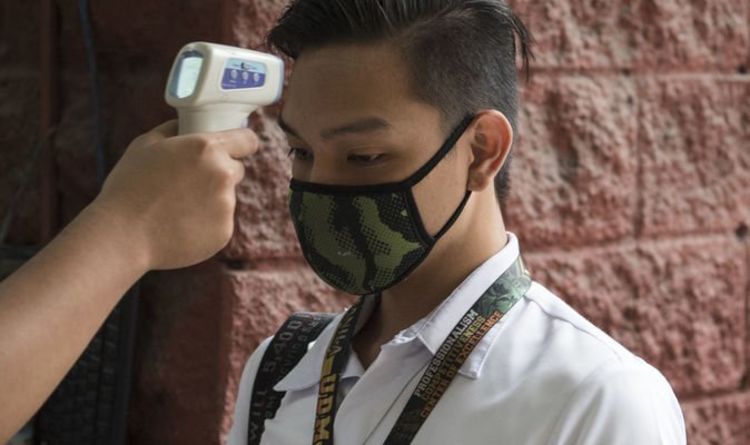 This year’s Chinese Grand Prix is in doubt due to the rapid spread of the coronavirus in China. F1 managing director of […]

Although the ongoing instalment of TNT’s bleak dystopian drama keeps getting better, this latest development left some viewers scratching their heads. The […] 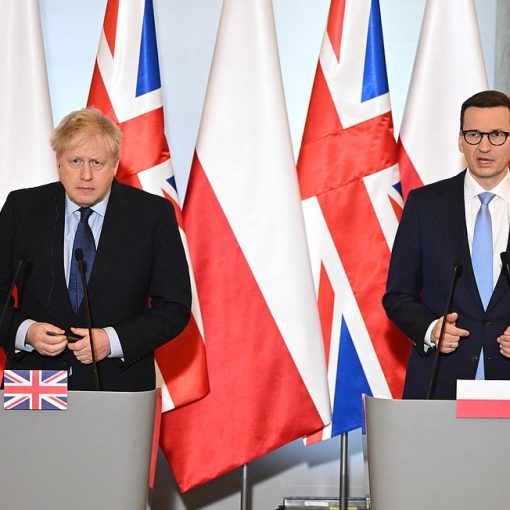 Ukraine war: The latest  Russia promised on Monday that it would hit back against the EU following its support of Ukraine and […]